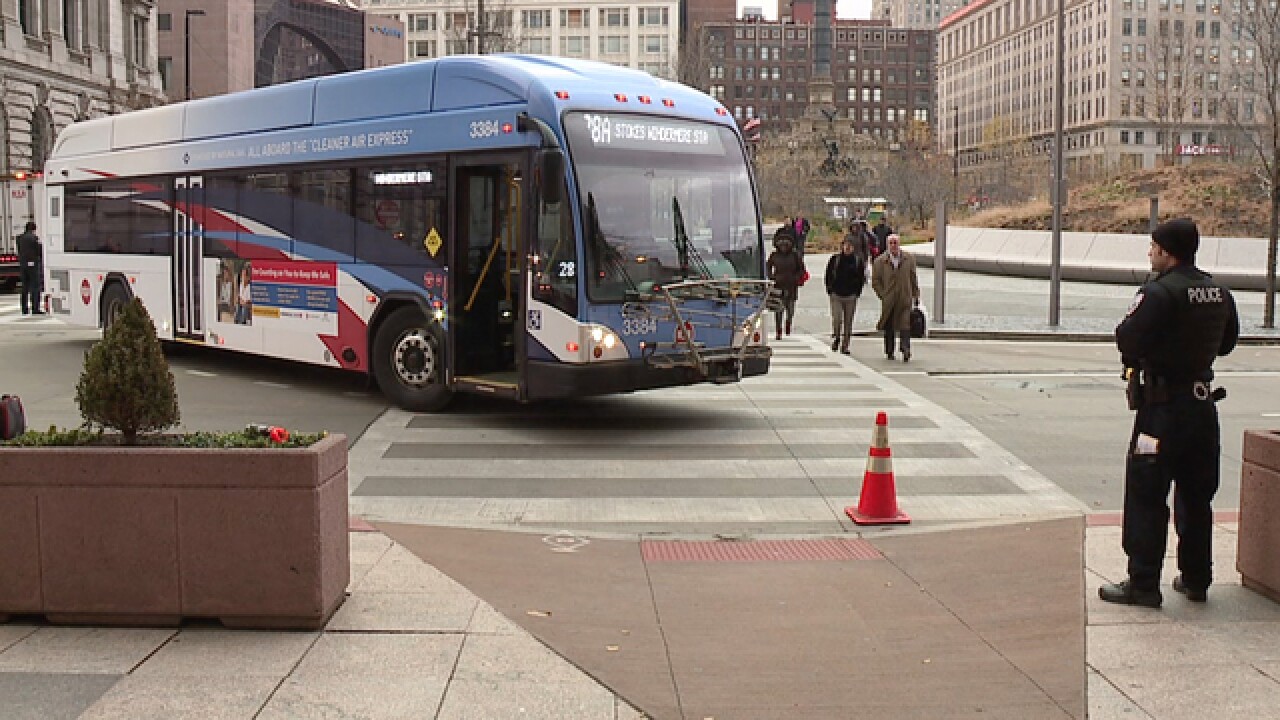 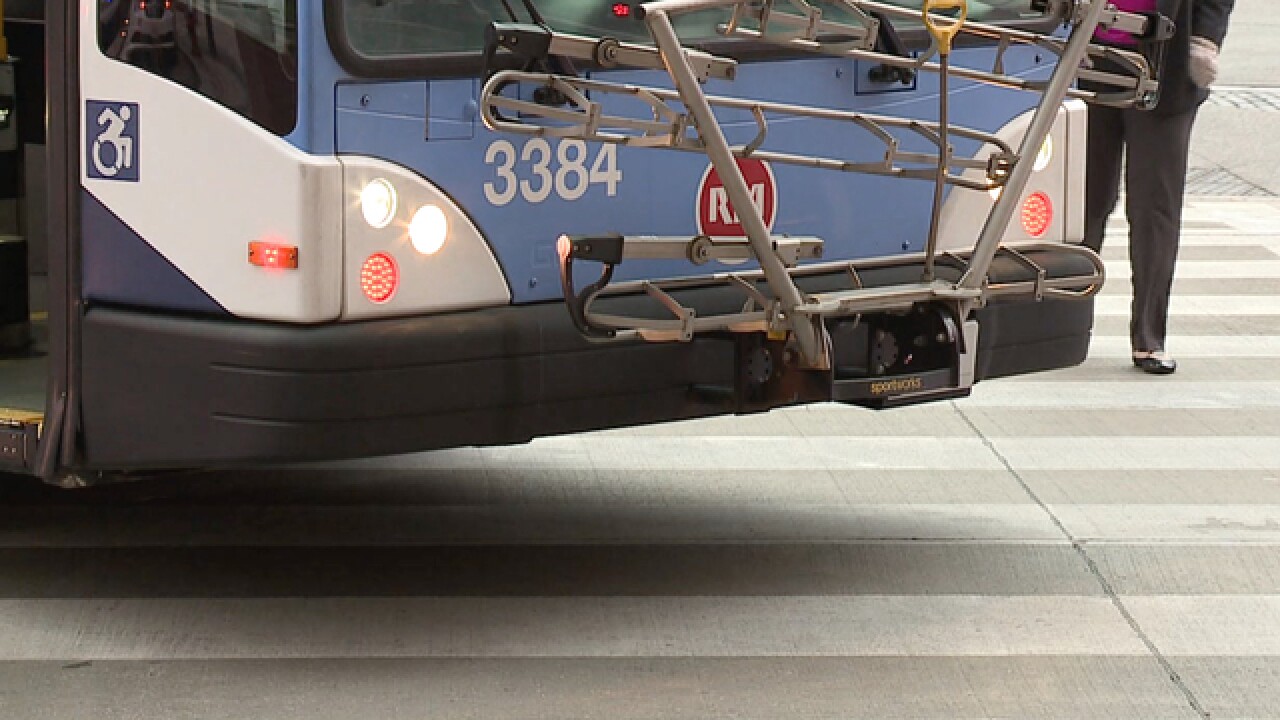 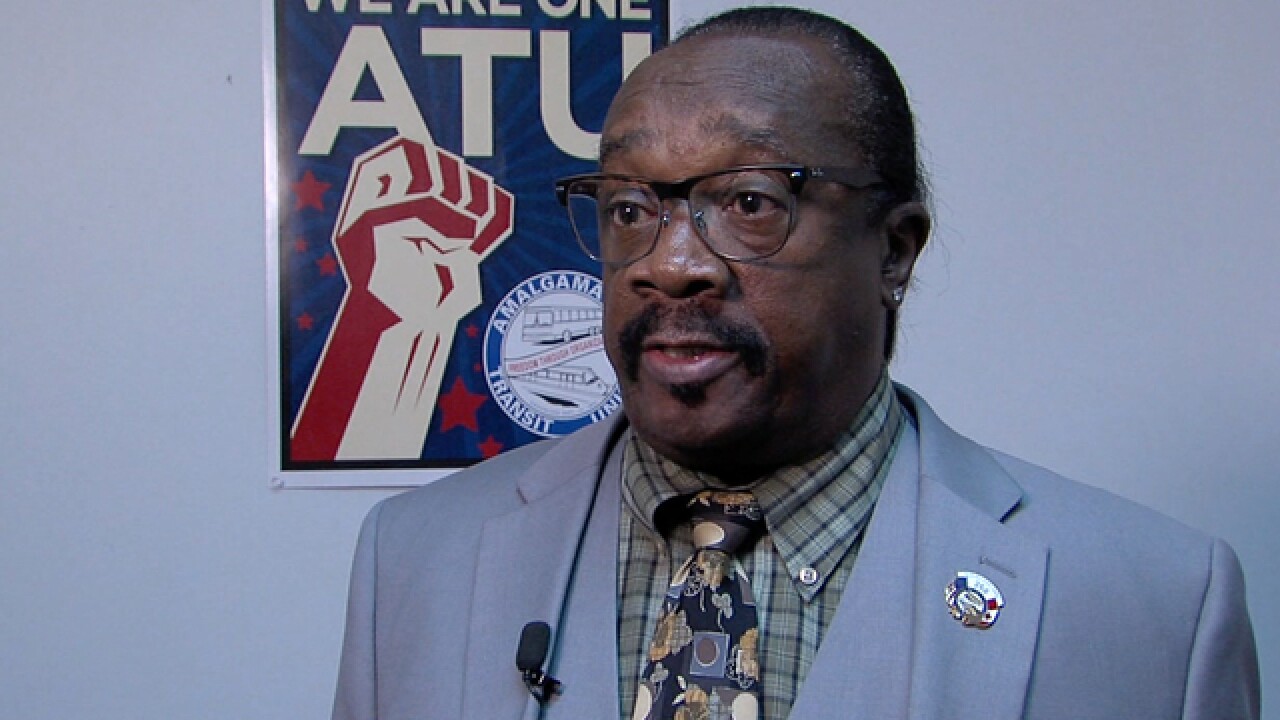 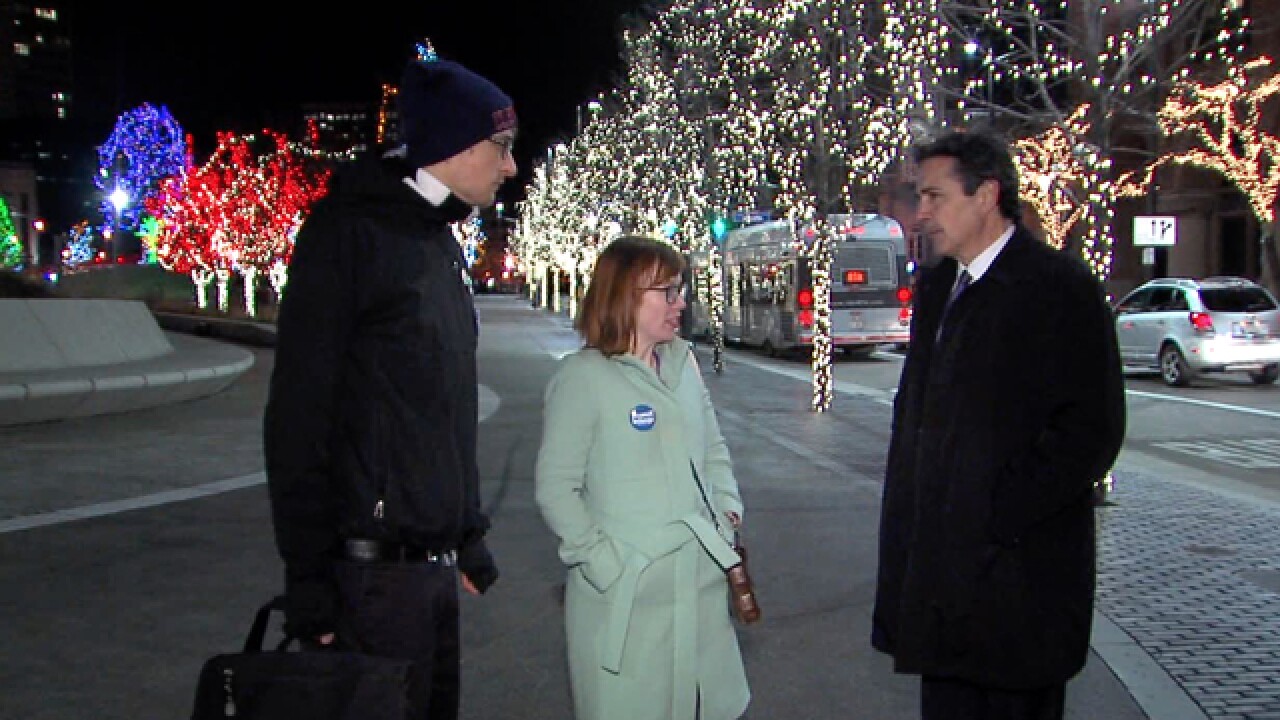 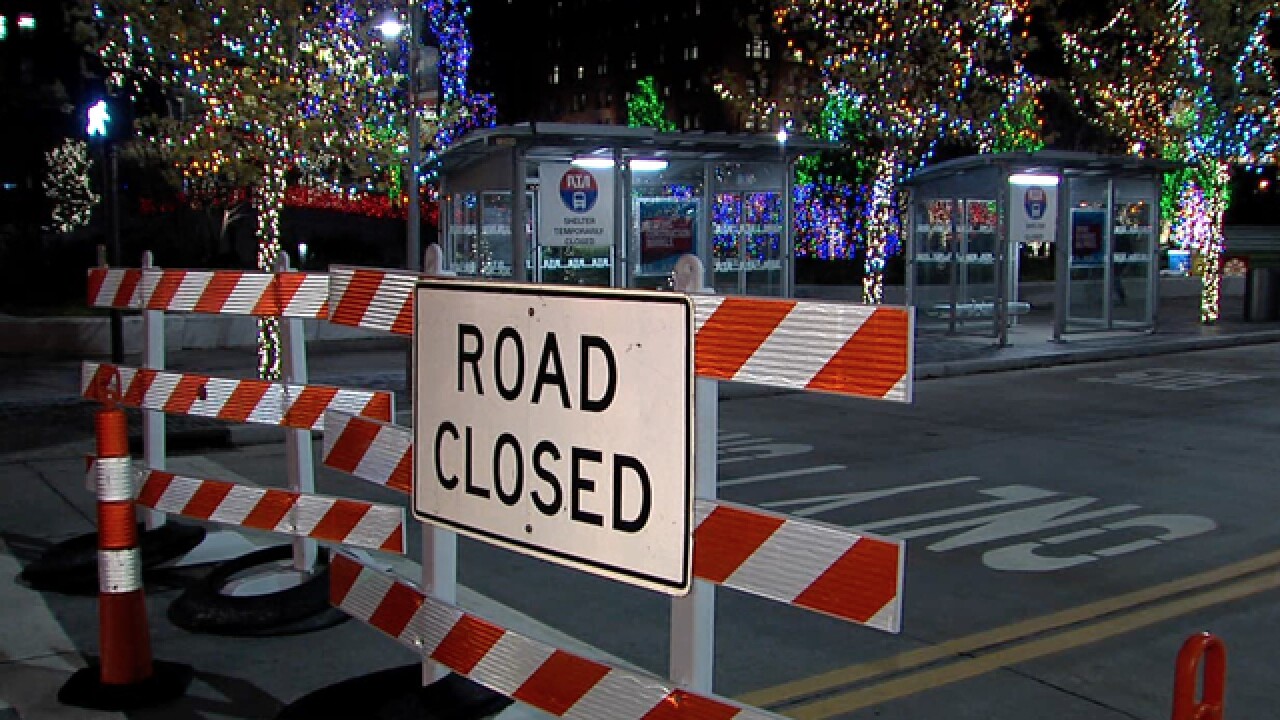 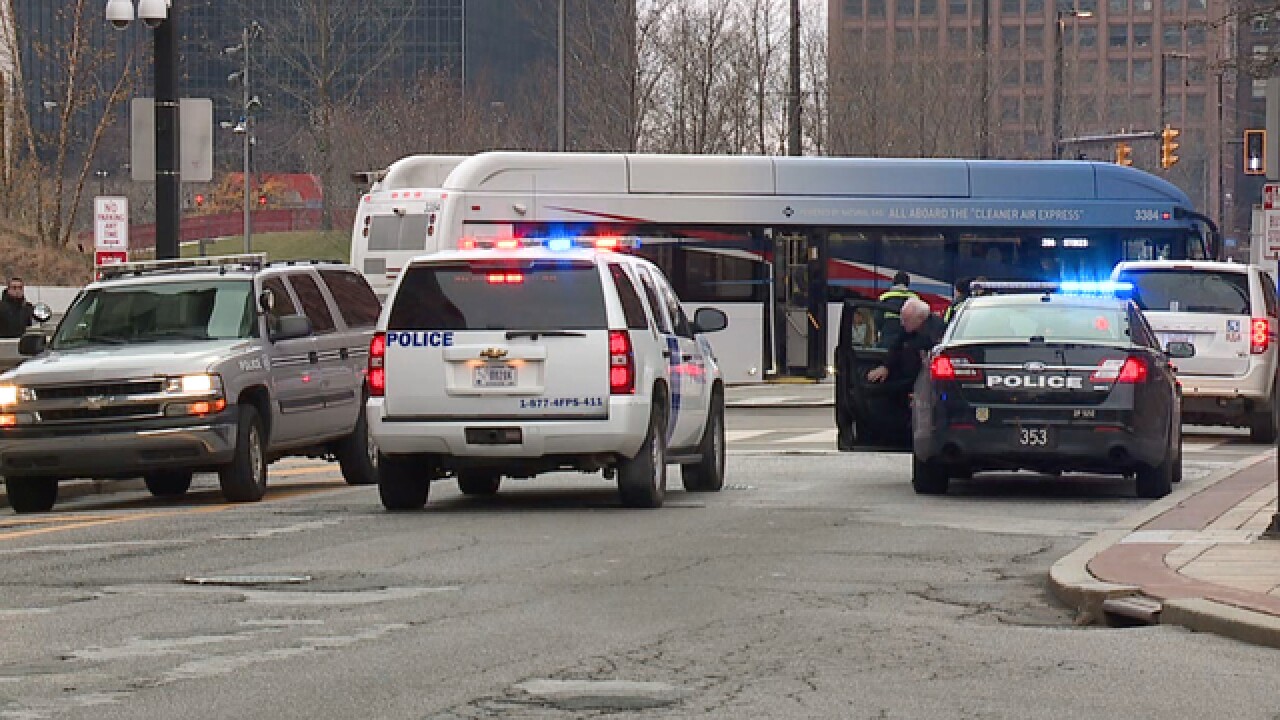 Citizens group Clevelanders for Public Transit believe the closing of Superior Avenue is partly to blame for a December 7 accident involving an RTA bus hitting a 69-year-old woman.

Police say the was bus attempting to make a left-hand turn onto Rockwell when it struck Joan Kuendig, while she was a legally crossing pedestrian inside a marked crosswalk.

Kuendig was rushed to Metro Health Medical Center with serious head injuries, the cause of the accident still under investigation.

Clevelanders for Public Transit coordinator Chris Stocking told News 5 his group believes the closing of Superior Avenue through the square has caused RTA buses to make thousand of additional turns around the square daily.

"The buses going around the square have to make an additional one million turns every year.  That's a very high risk for accidents."

Superior Avenue was closed to traffic through the square last month by Cleveland Mayor Frank Jackson to make Public Square more of a closed park, diverting buses around the square.

Transit Union Local 628 President Ron Jackson told News 5 he believes the closing of Superior Avenue has made the square more hazardous for pedestrians, and tougher on the RTA bus drivers he represents.

"It's a direct, direct incident as a result of the decision of the Mayor," said Jackson.

"I'm really thinking about some kind of job action because our driver is going to get fired. Something is going to happen to that driver. Why? That whole accident never should have happened."

News 5 contacted the Cleveland Mayor's office for our story, and we were told the Mayor would not issue a statement until the outcome of the on-going accident investigation.

"And there is only going to be so many times we're going to allow a driver to do that."

"Superior Avenue must be reopened."