Women gained their right to vote 100 years ago, Black women get that right nearly 50 years later 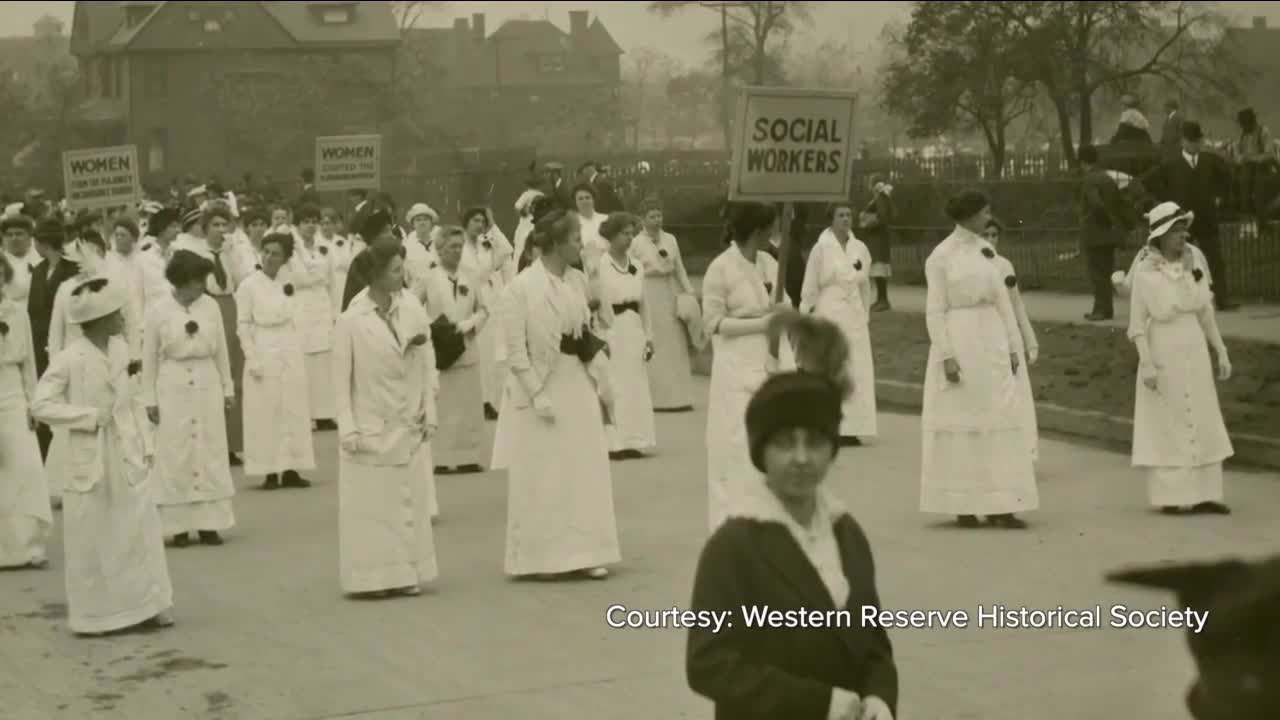 100 years ago, one of the Delta Sigma Theta sorority's projects was fighting for the right to vote, taking part in the women’s suffrage parade of 1913 in Washington DC. 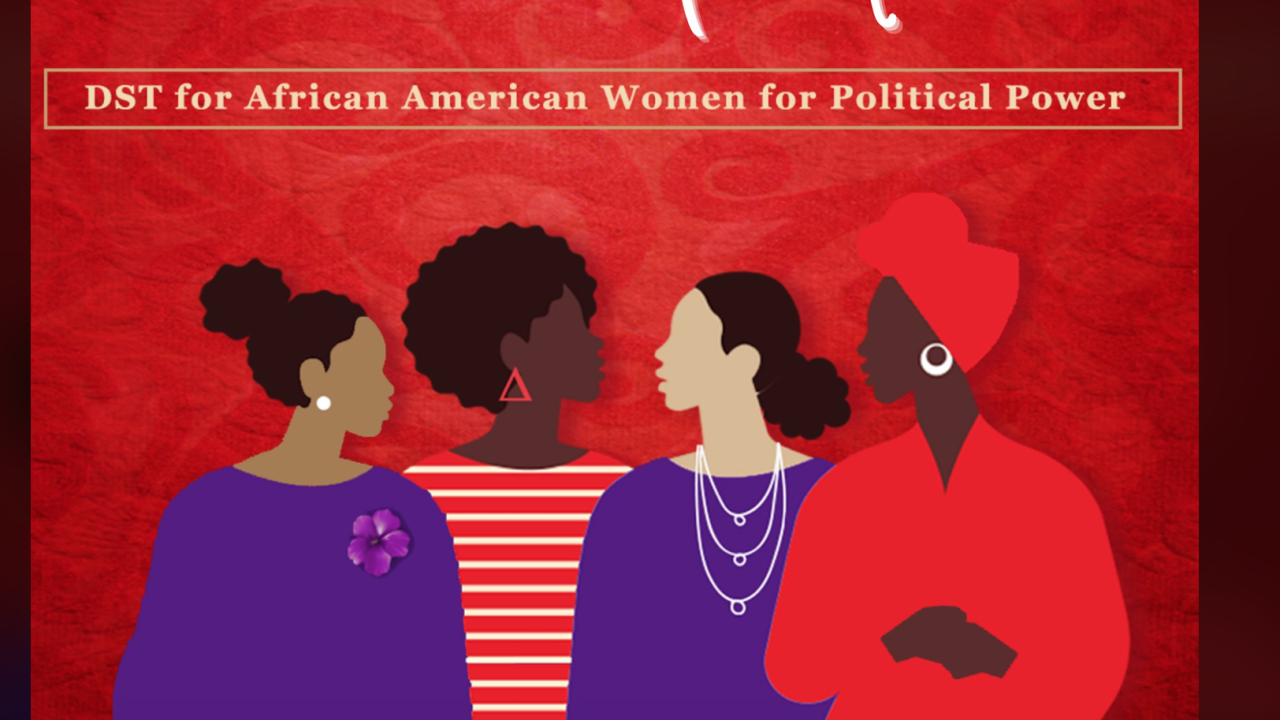 CLEVELAND — They are constantly serving the community.

Earlier this month, the Deltas helped folks fill out the census, get free COVID-19 tests and register to vote.

100 years ago, the project was fighting for the right to vote.

"I am so very proud Delta Sigma Theta Sorority Inc. had a part in that women suffrage parade,” said Price Rollins.

She says Delta’s founders marched with white women demanding their right to vote in the women’s suffrage parade of 1913 in Washington DC, although they were forced to the back of the march.

"They were spat upon, that kind of thing, but determined that they were going to have a voice in the right for Black women to vote,” said Price Rollins.

According to Case Western Reserve University history professor Einav Rabinovitch-Fox, there was a strategic reason for the racism.

"White suffragists wanted to get the support from men in the south, and they knew that they needed to use some racist arguments for that,” said Rabinovitch-Fox.

She says in Cleveland, the suffrage movement was less segregated, but Black women all over the country started breaking away.

"Black women fought for suffrage even if they were barred or not welcome from the mainstream movement, they did form their own organization, their own movement,” said Rabinovitch-Fox.

In 1920, the 19th Amendment was passed allowing women the right to vote although it would take the passing of the Voting Rights Act nearly a half-century later for Black women to get that same right.

"The organization will bring to our sisterhood Black women in politics,” said Price Rollins.

The Delta’s are still standing up for Black women with a new initiative called D4 Women in Action.

Rollins said the initiative is about "advocating and educating on policy priorities and training Black women to run for office."

They are hoping more Kamala Harris’s take on leadership roles and although Senator Harris is an Alpha Kappa Alpha and not a Delta, Price Rollins says sorority sisters across the country are beaming with pride.

"We’re very proud that someone of color is running for Vice President,” said Price Rollins.