CLEVELAND — Thirteen years ago Friday, most couples across Northeast Ohio and the eastern U.S. likely spent Valentine’s Day at home together, thanks to feet of snow brought by blizzard conditions. Nine months after that, hospitals across Ohio and the U.S. saw a noticeable uptick in births. You can do the math.

The massive winter storm wasn’t isolated to just Ohio – most of the eastern half of North America was affected, with heavy snowfalls across the Mid-West, and significant sleet and freezing rain in the Northeast.

We wanted to know if these conditions kept a disproportionately high number of the romantically involved inside their homes together on Valentine’s Day to do what couples tend to do when left alone with romance and frost in the air.

Was the Valentine’s Day hurricane of 2007 responsible for a baby boom in Northeast Ohio? Tough to say, but there is certainly some data to support it. If you end up at a 13-year-old's birthday party this fall, just know that they may be a baby of the 2007 blizzard.

Nationally, there was a slight uptick in births in November 2007 compared to November 2006: 353,000 compared to 352,000, according to data from the CDC. However, the unadjusted and seasonally adjusted birth rates per 1,000 population are virtually identical year-over-year.

However, the New York Times reported that U.S. births in all age groups rose significantly in 2007, and the total number of babies born – 4,317,119, according to the journal Pediatrics – was the highest ever recorded. 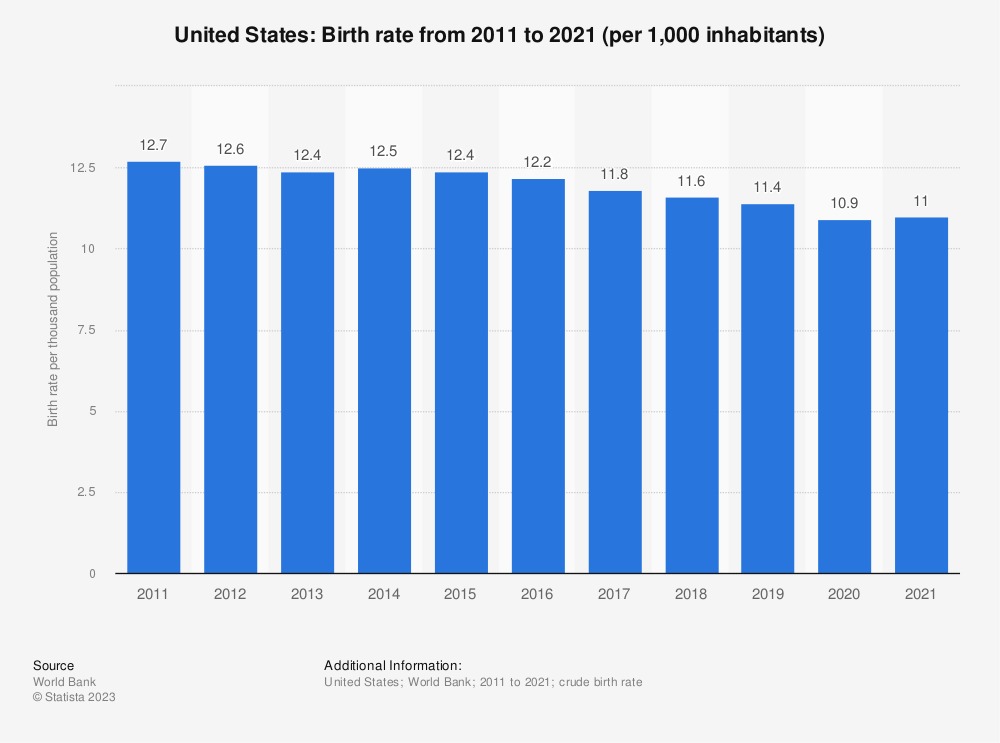 Did the Valentine’s Day blizzard cause our country to reach peak levels of sensual affection? Did the combination of romantic holiday ornamentation and widespread glaciation spark a nationwide concupiscence that has yet to be surpassed or even matched?

No, probably not. But on this chilly, snowy Valentine's Day, we’d love to think so.