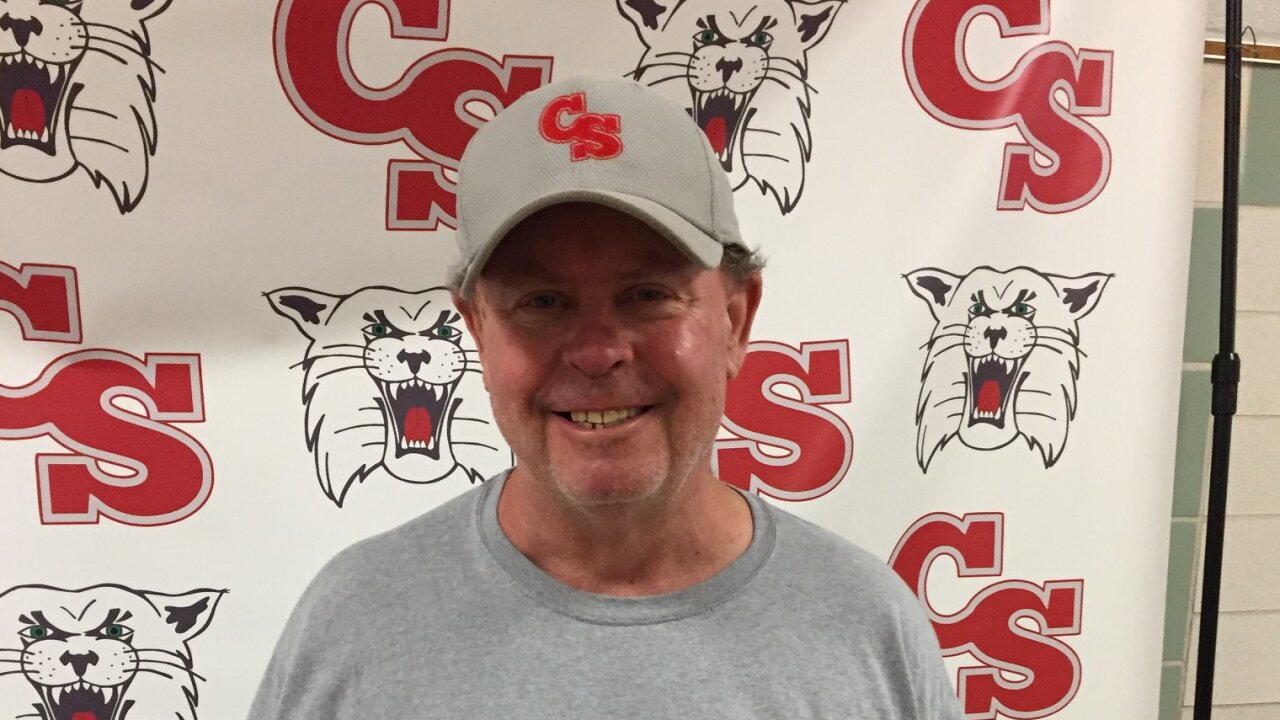 Canton Local Schools on Facebook
Joe Shortt, the senior custodian at Walker Elementary in Canton, is being called a hero for administering the Heimlich maneuver to a choking student.

CANTON, Ohio — A custodian at Walker Elementary is being called a hero for saving a choking student during lunch with the Heimlich maneuver earlier this week.

Joe Shortt, the senior custodian at the school, told News 5 has was tidying up the lunch room when he happened to notice a young man in distress. At first, Shortt thought the boy was just nauseated, but then saw he wasn’t able to breathe.

Shortt first tapped the boy on the back, but when he saw that wasn’t working, he quickly switched to the Heimlich maneuver, and “the thing came right out of him so he could breathe again,” Shortt said.

“He was as calm as a cucumber, just like throughout the course of the day,” Walker Principal Ann Bartley said of Shortt.

Shortt said he was “so happy to see” the student was alright.

“He looked at me, smiled, seemed like he was okay,” he said.

Shortt said that he was fortunate to have taken CPR training that included instructions on properly administering the Heimlich maneuver.

Bartley said that Shortt is a wonderful man and a good role model for the children, but very humble and very quiet.

“When he sees something, he just does it,” Bartley said. “It’s done in a heartbeat.”

Shortt was humble as ever after saving the boy from choking – he didn’t want to talk about his actions or get his picture taken. Bartley was able to convince Shortt that “it is a big deal,” and his picture and story were shared on the district’s Facebook page.

That post has received hundreds of reactions, comments and shares, with users commending Shortt for his heroic actions.

Shortt was quick to thank the school’s staff.

“They’ve always been supportive of me,” he said. “They’re just a bunch of caring people.”

That definitely includes you, Joe!