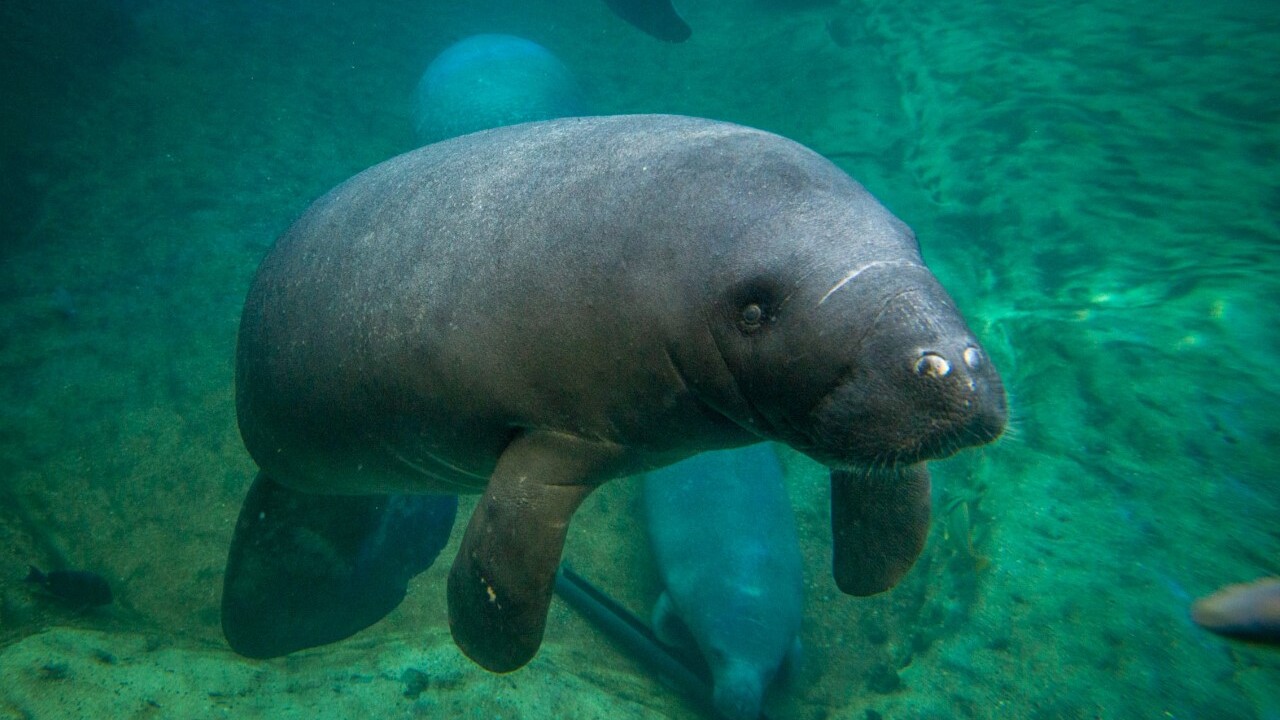 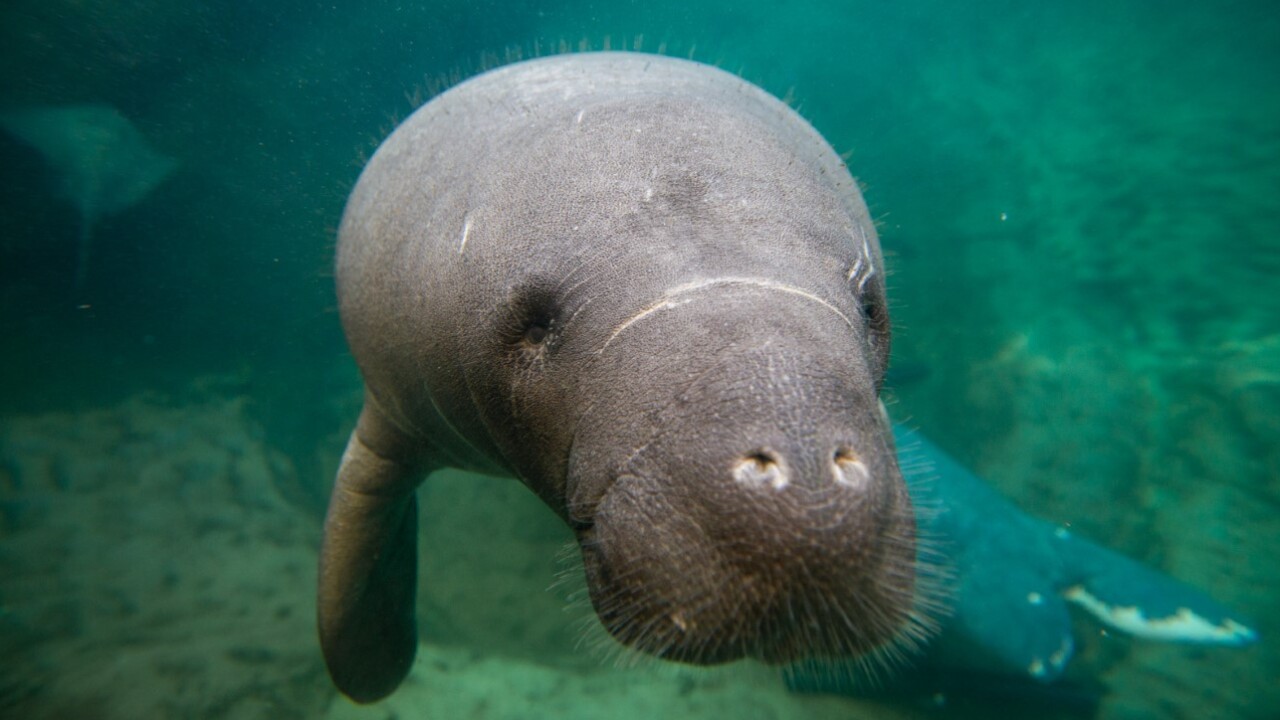 COLUMBUS — Two manatees from the Columbus Zoo are back to Florida.

Carmen and Heavy Falcon were rescued as orphans off the coast of Florida in early 2018.

A member of the Zoo's Animal Care team and a veterinarian traveled with Carmen and Heavy Falcon to SeaWorld Orlando, where both manatees will complete their final preparations before being returned to the areas of Florida where they were rescued.

Carmen was rescued along with her mother on Feb. 8, 2018 off the coast of Florida.

When rescuers found her, she was showing signs of cold stress and her mother wasn't floating. Unfortunately, her mother died two days later.

Carmen was transported to SeaWorld Orlando, before being moved to the Columbus Zoo to finish her rehabilitation.

Heavy Falcon was found as an orphan in Crystal River, Florida.

He was named after the SpaceX Falcon Heavy rocket launch which happened on Feb. 6, 2018, the same day he was rescued.

“It’s always difficult to say goodbye to the manatees when their rehabilitation at the Columbus Zoo and Aquarium has come to an end, but it’s also a time for celebration as their return to Florida is a remarkable achievement. We are extremely proud to participate in the Manatee Rescue & Rehabilitation Partnership and help make a positive difference not only for these individual manatees but also their species’ future,” said Becky Ellsworth, the Columbus Zoo and Aquarium’s Shores region curator.