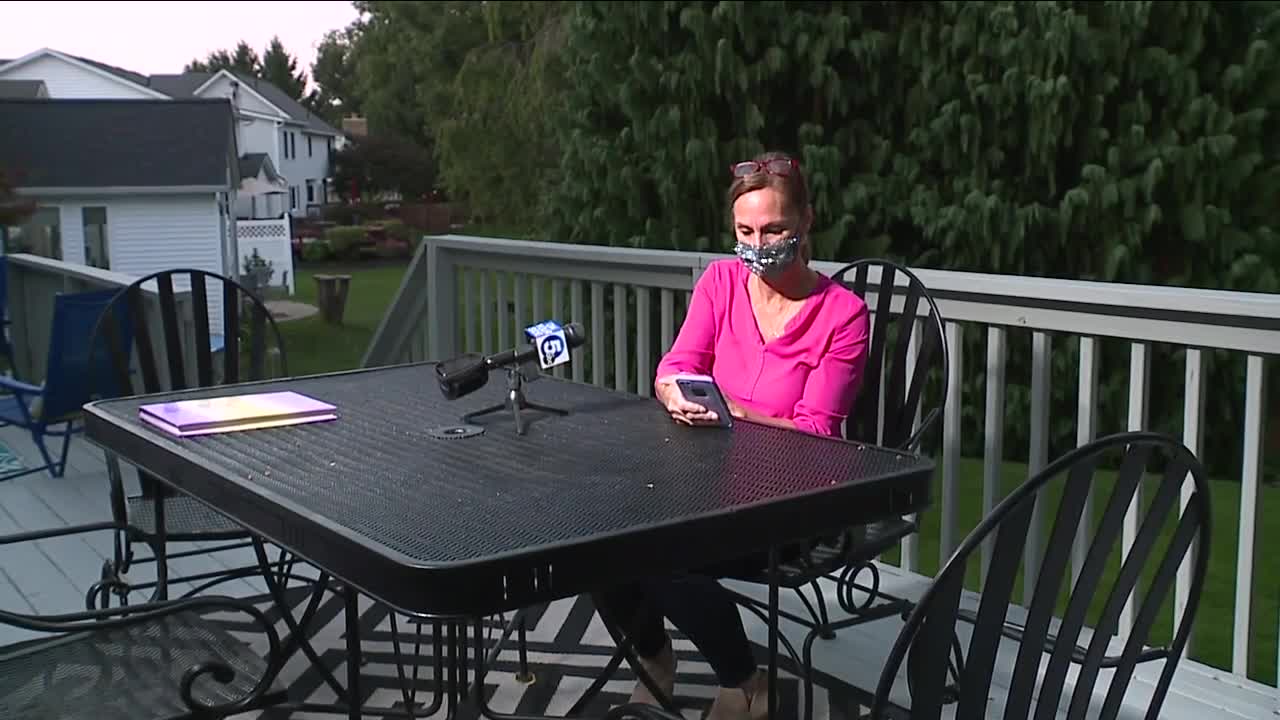 Tiffany Leonard was raised by a loving father and kept her skepticism tucked away for years. 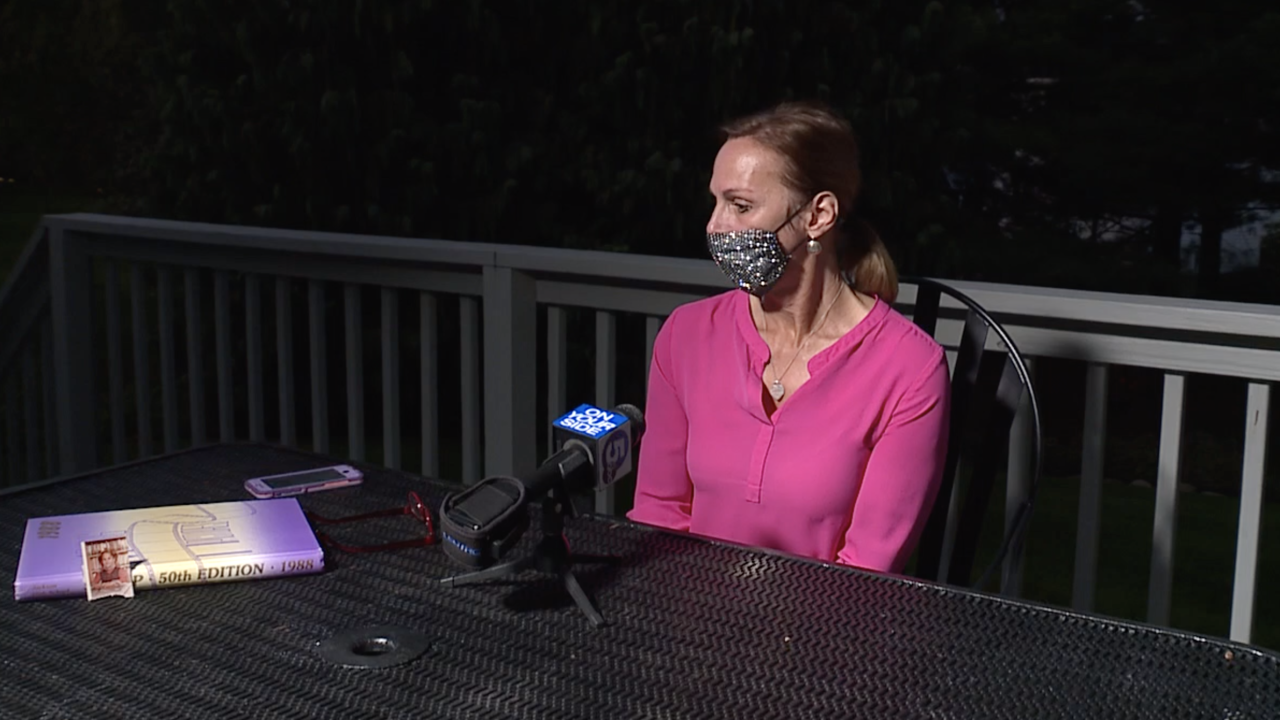 “You get to find out all this information about genetics and all of that,” Tiffany Leonard said.

But the gift Leonard received after shipping off a quick swab of her saliva was priceless.

“So I didn't know a lot about any genetics or medical issues that ran in our family,” Leonard said. “So that's really the focus of it, was to find out that stuff. I got a lot more than I bargained for.”

Growing up, Leonard said she had questions about where she came from, but she was raised by a loving father and kept that skepticism tucked away for years.

“I looked at the results and that was the end of it. I never looked at it again,” Leonard said. “My dad used to say he wasn't really sure if I was his or not because I had white hair and everybody else had brown hair.”

However, she said her 23andMe results were impossible to ignore.

“You'll have lots of relatives that you are like barely connected with,” Leonard said. “It says first cousins and second cousins. And I was like, ‘That's weird because my dad was an only child.’”

Through some digging and connecting with relatives she discovered through the ancestry program, she learned the man who raised her was not her biological father.

“So, of course, my whole world is reeling,” Leonard said.

For more than a decade, her biological father was living just miles away.

“He called me and said, ‘I’m your dad.’ And I was mind blown,” Leonard said. “And I’ve worked at the hospital for 13 years and I’ve passed his house for the last 13 years.”

As a successful woman with three children of her own, Leonard said the last year has given her a mirror and a history she never knew existed.

“I can see where my personal qualities come from, like walking into the screen door, and that part's been really fun,” Leonard said. “You kind of just stare at each other like, ‘Holy mackerel. That's my dad.’”