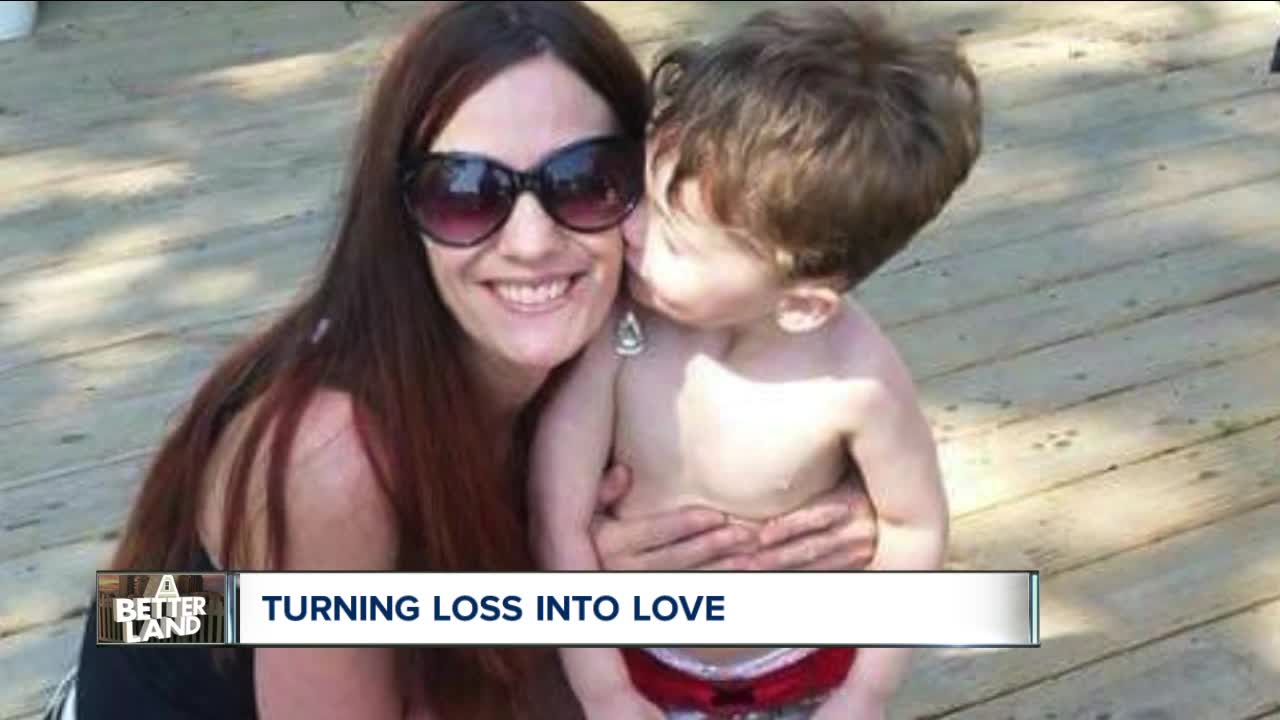 Keli Clark is a grandmother who thought she was done raising kids before tragedy struck. Now she's got six year old twin boys and they are a handful. 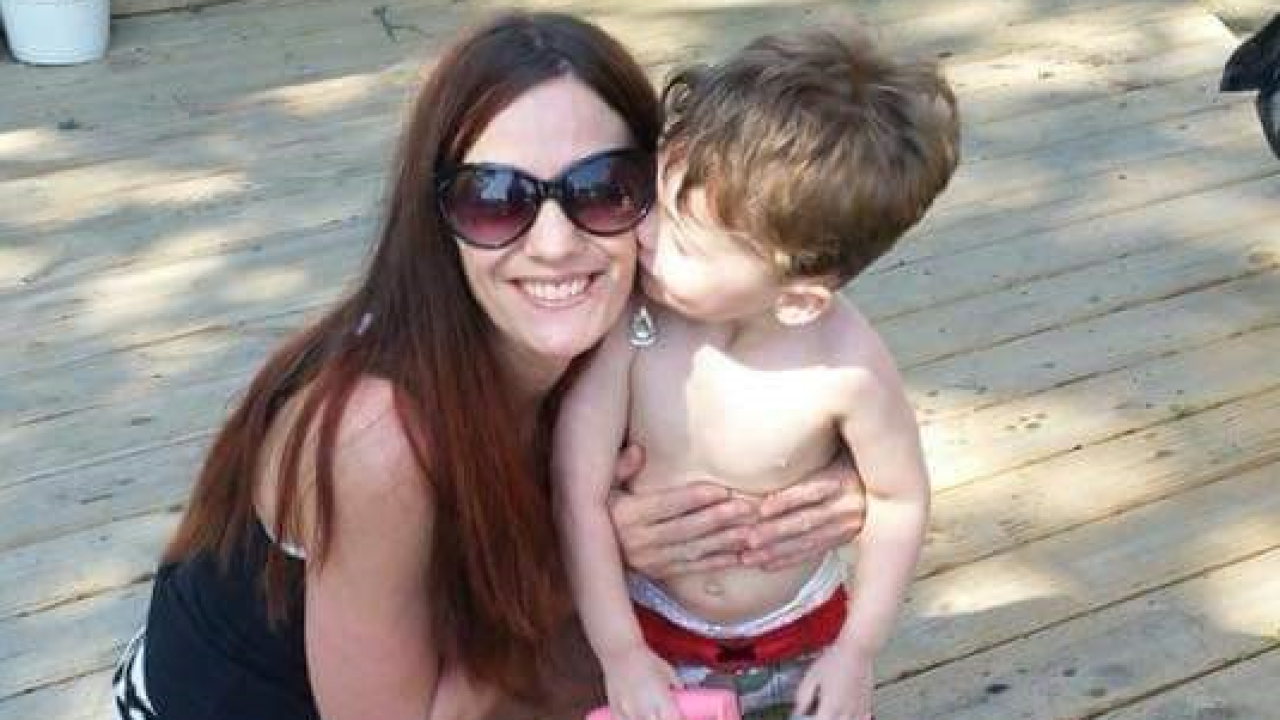 Keli Clark is a grandmother who thought she was done raising kids before tragedy struck. Now she's got six year old twin boys and they are a handful.

"It's full of cars and trucks and wrestling all over the house," Clark said.

"Called me on Friday that she was going back into rehab on Saturday. Called me Saturday afternoon that they didn't have any beds open but she should be there at noon on Sunday, but she died 11 hours before she was suppose to be there," Clark said. "I can't even describe to you what a nightmare it was. They're wanting to know when mommy's coming back from heaven or when they can go to heaven to visit."

Since then, Clark has turned her tragedy into something beautiful. She's helping other families just like hers who have lost someone from the opioid epidemic. She calls it "Project Noelle."

"I thought you know what, it's Christmas time, her name was Noelle, I'm seeing all these kids, we're going to do something for Christmas," Clark said.

Just like that, Project Noelle was born—and its all about the kids.

Children whose parents are no longer in the picture because of the opioid epidemic—whether they're deceased, in jail or active users—Clark makes sure Christmas is still special for them.

The list is extensive, more than 600 kids from eight different counties across Ohio will get a gift from Project Noelle.

"It's mainly all donations and volunteers. Nobody is getting paid for this but we do get paid, it's just not monetary," Clark said.

She's got poster boards full of envelopes with Christmas wishes inside at different churches, libraries and small businesses across the state.

Clark is hoping folks will sponsor a child and buy a gift for a kid left behind.

"They're really paying the price for this horrible epidemic," she said.

Here's a list of all the places you can pick up an envelope and donate to Project Noelle: