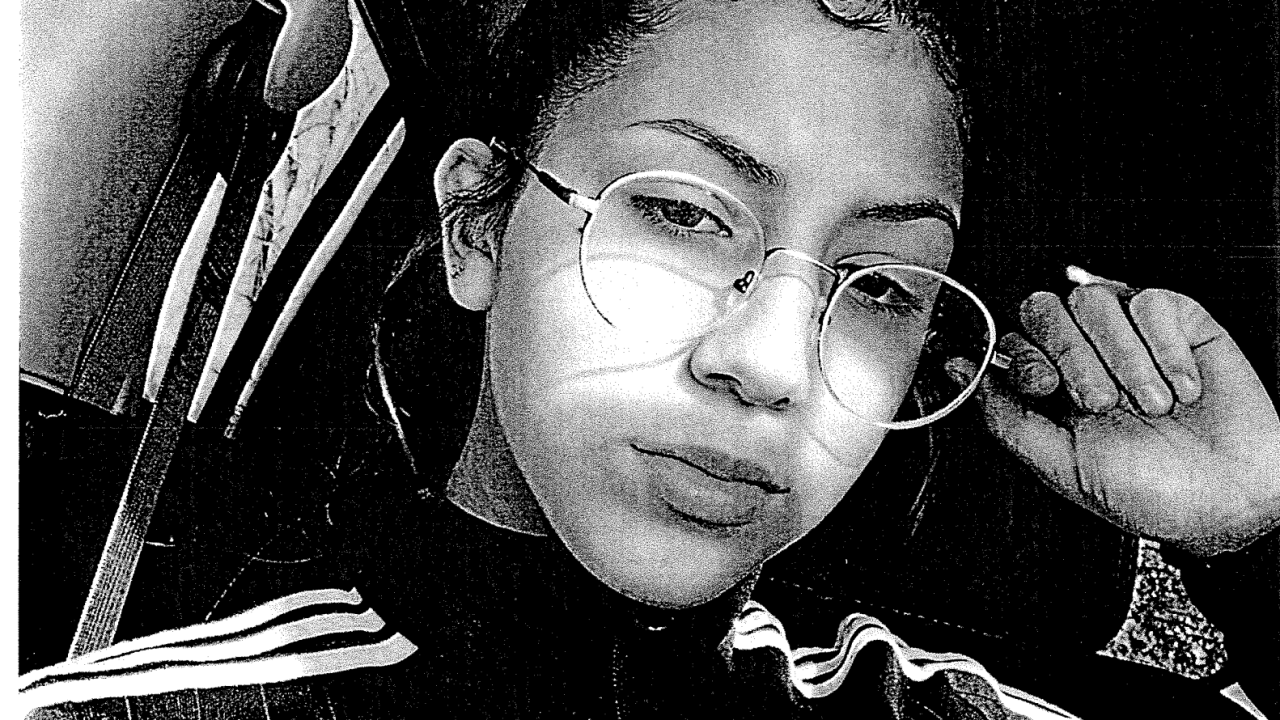 CLEVELAND — Cleveland police are searching for a 14-year-old girl who has been missing for more than a week.

According to the police report, her mother dropped her off at school that morning and when her mother returned to pick her up after school, she wasn't there.

The mother told police they got into an argument the night before and that Blanquita texted her that she was going to run away.

Blanquita suffers from panic attacks, anxiety, manic depression, multiple personality disorder and is suicidal, according to the police report.