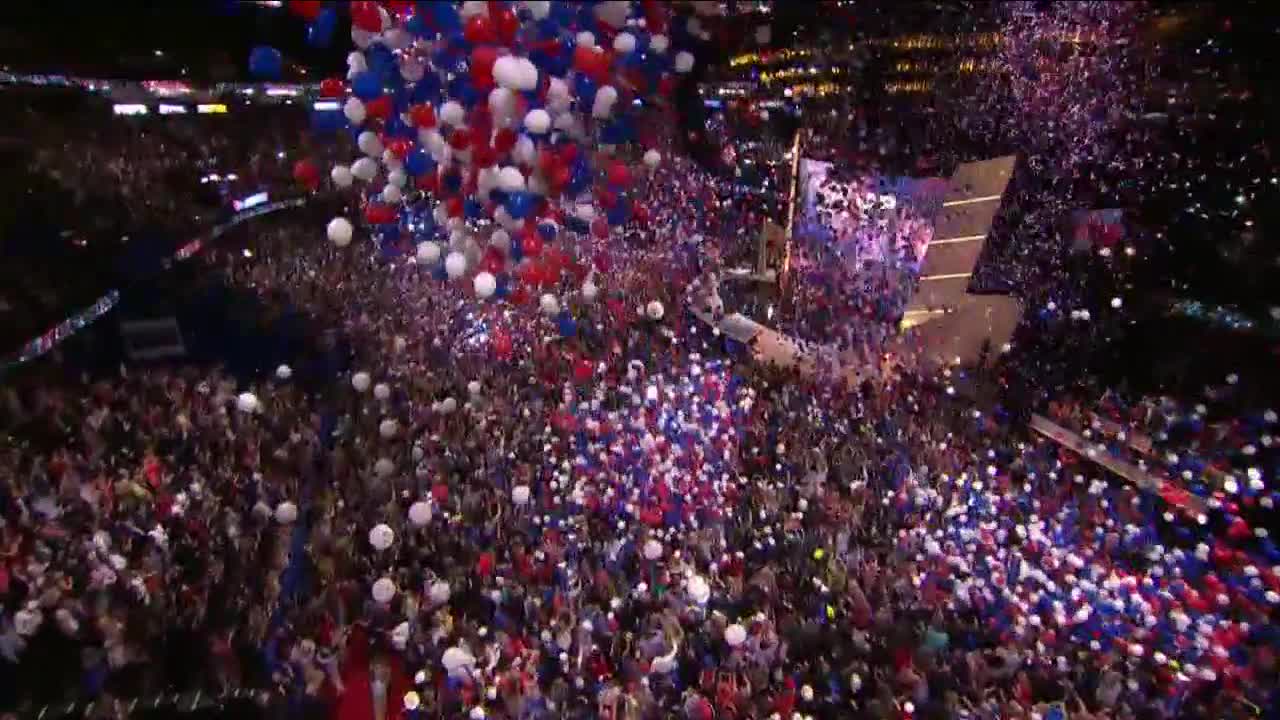 As a nine-term congressman and two-term governor, Kasich is no stranger to speaking at national political conventions still it’s been since Tampa in 2012 that he’s done it. His dream of both hosting the 2016 Republican National Convention in Cleveland as governor and accepting the nomination of his party falling short.

Kasich refused to endorse Donald Trump as nominee that year and told News 5 at the time that meant bypassing the convention.

"If I'm going to show up at the convention and I'm not going to be saying all of these great things about the host then I think it's inappropriate for me to kind of go in there,” Kasich said in July of 2016.

He has been a frequent critic of the president’s, one of the few Republicans who have consistently called him out. So might Kasich’s backing of Biden if it comes to be?

“I think it will have a small impact, it's just another sign of the competitiveness that Ohio is now looking like as far as being a tossup state for the 2020 elections,” said News 5 Political Analyst Dr. Tom Sutton of Baldwin Wallace University.

“'270 to Win’ is ranking Ohio as one of five states that's a toss-up along with Arizona, North Carolina, Florida, and Georgia. We also have on the Republican side two organizations that are now about to launch ads in Ohio, the Lincoln Project which is a group of Republicans who are against Trump.”

One of the Lincoln Projects co-founders, former Kasich Chief Strategist John Weaver. There’s also Republican Voters Against Trump he said. “That was started in part by Bill Kristol the conservative icon who started the Weekly Standard that went out of business after Trump got elected and many people went with Trump and went against the Weekly Standard.”

“So I think the sum total of it is this conscious effort by Kasich and by these groups to try to wean conservative voters away from Trump and towards Joe Biden really is coming to fruition. These are six-figure ad buys that are being talked about that are going to be dropped in Ohio in the next few weeks and so then Kasich speaking at the DNC is another step I think in that same direction,” Sutton said.

The Republican Party in Ohio is Donald Trump’s Sutton said but he believes there are still Republicans in the state who identify with Kasich.

“Ohio is known as a place that is conservative when it comes to our Republican voters but we're also conservative pragmatists and so when you look at things like the exploding deficits caused by the tax cuts of 2017, compounded by the recent pandemic response spending, I think when you look at some of Trump's issues related to how he's handled tariffs and trade that may hurt some of Ohio industries like farming, soybean production those kinds of things, manufacturers. All of that together sort of runs against the grain of what is considered conservative principles politically,” he said.