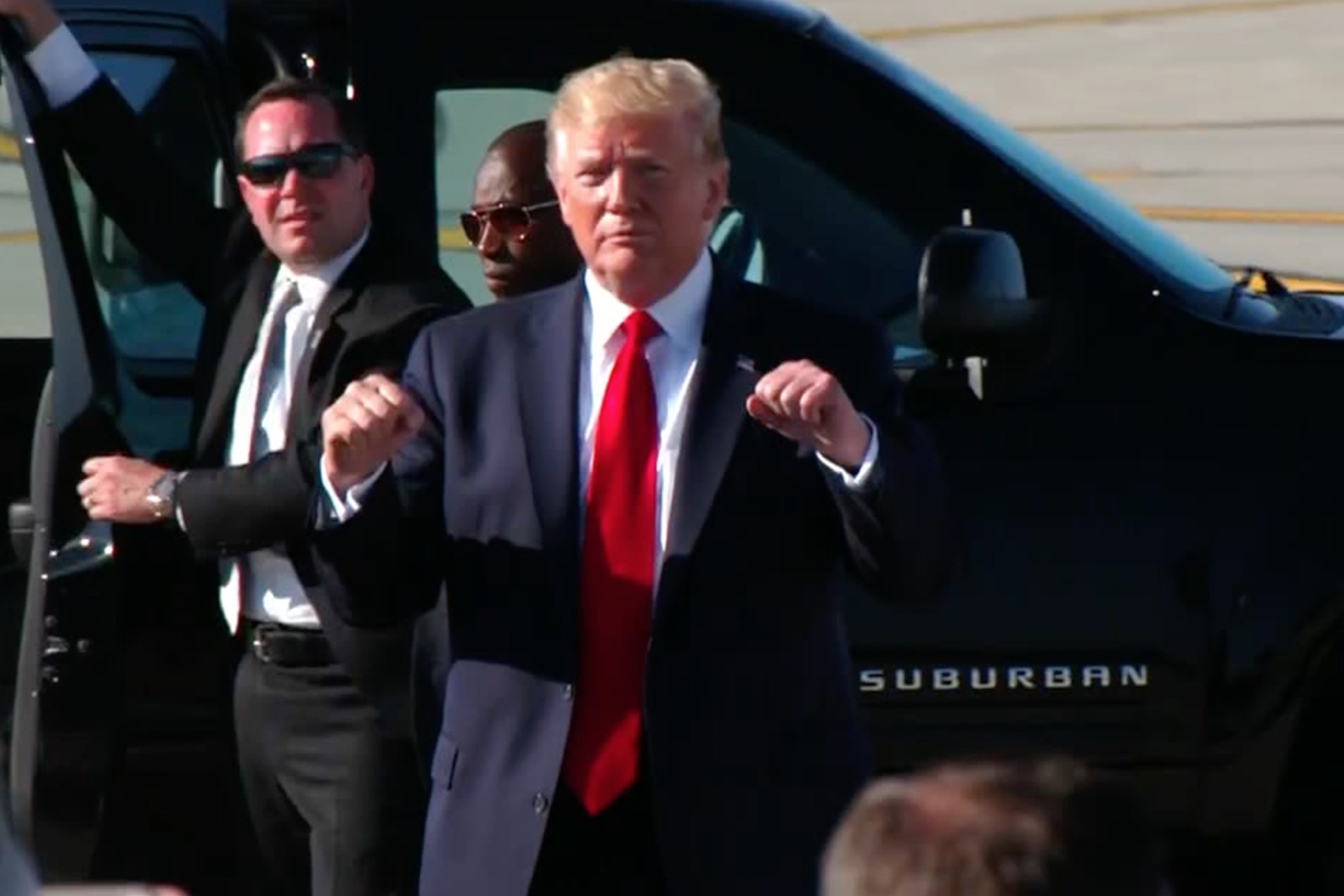 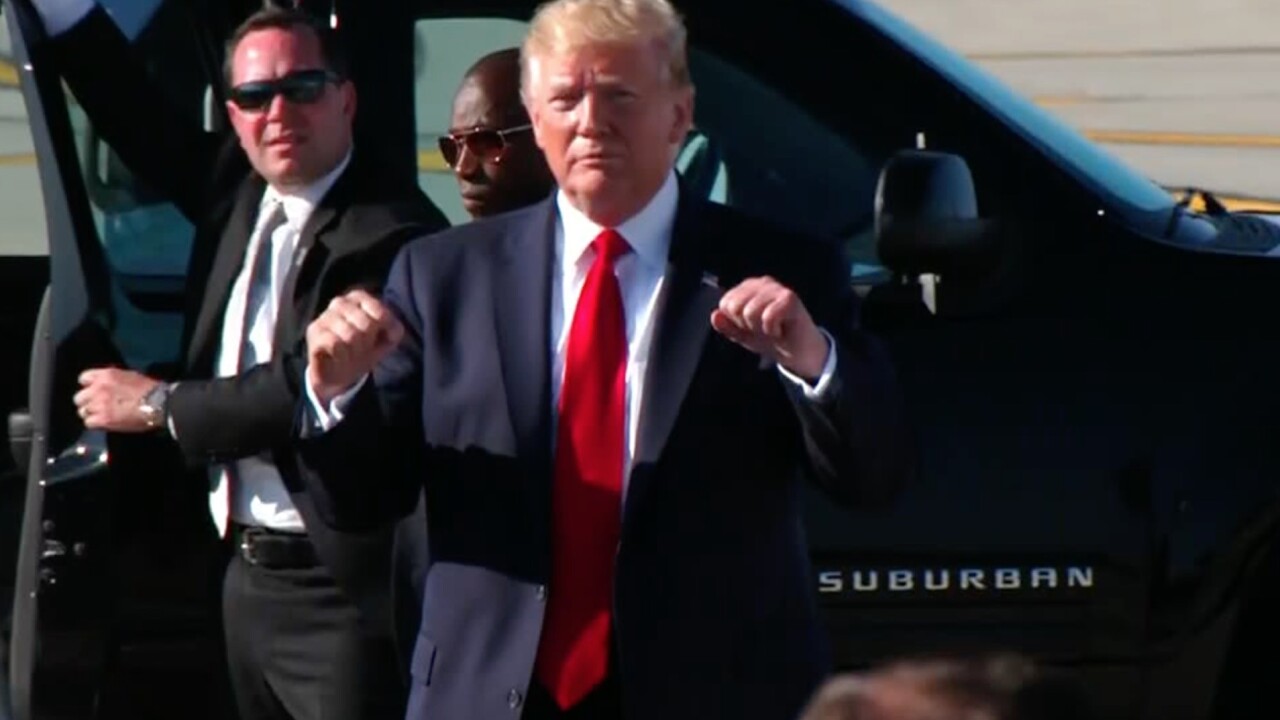 CLEVELAND — President Trump spent his Friday evening in Northeast Ohio, attending a private fundraiser in Hunting Valley. It was three years ago this month Trump accepted the Republican nomination during the Republican National Convention in Cleveland, going on to win the state that November on his way to the White House.

Though Ohio Republicans had big wins last November, winning all statewide offices with the exception of Senator Sherrod Brown's successful defense of his seat, they're not leaving anything to chance.

"I think President Trump is not taking anything for granted," said News 5 Political Analyst Dr. Tom Sutton of Baldwin Wallace University. "Even though the Democratic Party seems to be thinking Ohio's a red state now because of our 2018 results, President Trump realizes that he needs to fight for every state that he got— particularly swing states like Ohio in 2016."

The president's trip was low key as most fundraisers like this are. What hasn't been low key has been his ability to raise funds this election compared to four years ago.

"President Trump raised the most of any candidate in a 24 hour period in this cycle— $24.8 million," Sutton said.

In 2016, Hillary Clinton had $700 million combined with her campaign and outside money versus the $400 million for the Trump campaign.

"Now Trump is exceeding all of the other Democrats, he's got over $100 million in the bank including that $24 million. He has that fundraising advantage and he is not splitting that money among a primary facing 24 challengers the way the Democrats are," Sutton said.

Polls show that while Trump's support has declined in the state, it still remains very strong with his base and it remains strong in many pivot counties that voted for President Obama in 2008 and 2012 and switched to President Trump in 2016. Trumbull County, home of the recently closed GM Lordstown Assembly Plant, being one of them.

"This is the really interesting thing we thought in 2016— why are they voting against their interest, voting for a Republican who is saying he's a conservative, that he wants to cut different programs?" Sutton said. "What we're seeing is even when they're seeing direct hits, the closing of the GM plant that he promised he'd keep open, the farmers that have been hurt by the tariffs, this is all being framed by them as he's doing something to help us and even if it is hurting us in the short term, we see him at least doing something."