The U.S. Supreme Court has ruled that the Manhattan district attorney's office can see President Trump’s tax returns and other financial records, but Congress cannot, at least for now. 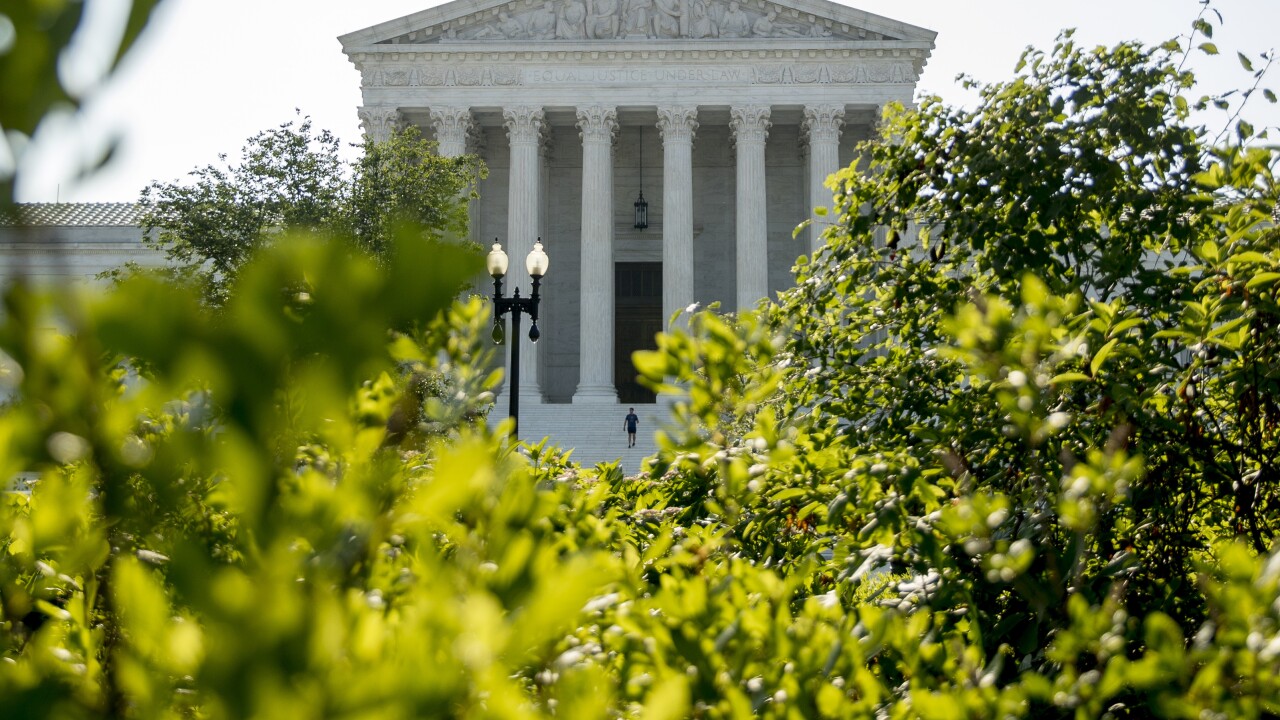 WASHINGTON, D.C. – The U.S. Supreme Court has ruled that the Manhattan district attorney's office can see President Donald Trump’s tax returns and other financial records, but Congress cannot, at least for now.

The two separate decisions were announced Thursday on the court’s final opinion day of its 2019-2020 term, which lasted more than a week longer than it historically does, likely because of the COVID-19 pandemic.

For the time being, the decisions will keep Trump’s long elusive tax returns and other documents out of the public eye.

In the New York case, district attorney Cyrus Vance Jr. issued subpoenas for eight years’ worth of Trump’s business and personal tax records. Vance’s office says the records are needed for an investigation into hush-money payments made to two women who claimed they had affairs with Trump.

In that case, justices rejected arguments by Trump’s lawyers that the president is immune from investigation while he holds office or that a prosecutor must show a greater need than normal to obtain the records.

Chief Justice John Roberts wrote that “no citizen, not even the president, is categorically above the common duty to produce evidence when called upon in a criminal proceeding.” He added that Trump may still raise objections to the scope and relevance of the subpoenas.

It’s not yet clear how much of the financial material will become public, if any. The records turned over in the Manhattan investigation are required to be kept secret at least until charges are filed.

As for the congressional case, the justices ruled 7-2 to return the case to the lower courts, with no clear prospect for when the it might be resolved. The lower courts will consider separation of powers concerns.

House committees issued subpoenas to Trump’s accounting firm and his major lenders last year in an effort to access several years of financial records. Lawmakers argued they needed the records to check the president’s financial disclosures and inform whether conflict-of-interest laws are tough enough, The Washington Post reports.

The court’s ruling on the congressional subpoenas is short-term victory for the president, who has fought hard to keep his records private, especially leading up to the November election.