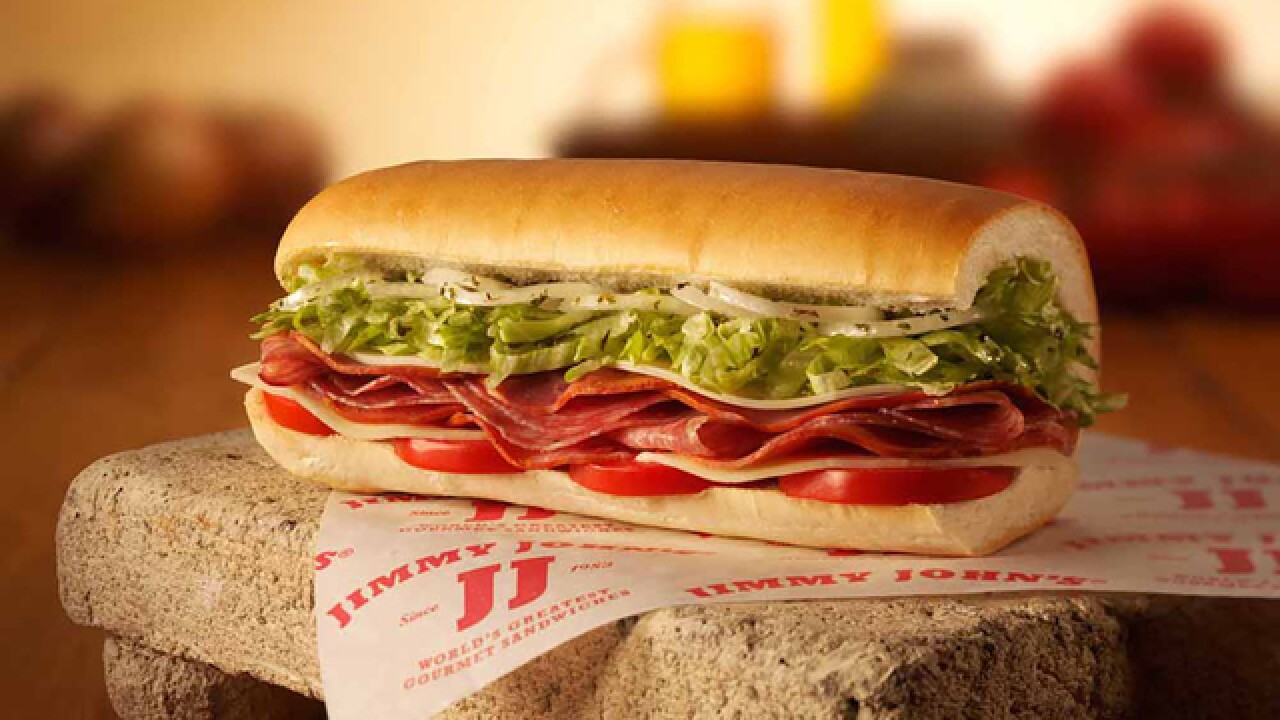 The Wisconsin Department of Health Services says the salmonella cases were reported around the state during mid to late December.

Officials say people diagnosed with the outbreak strain in other states also have reported eating sprouts at Jimmy John’s restaurants in their state.

Officials are working to identify the source of sprouts supplied to the restaurants where people became ill and if the product was distributed to other locations.

The department has asked that Jimmy John’s restaurants in Wisconsin remove sprouts from their menu until the investigation is completed.

Symptoms of salmonella include diarrhea, vomiting, fever and stomach cramps.