California attorney general fires back over lawsuit by Justice Department 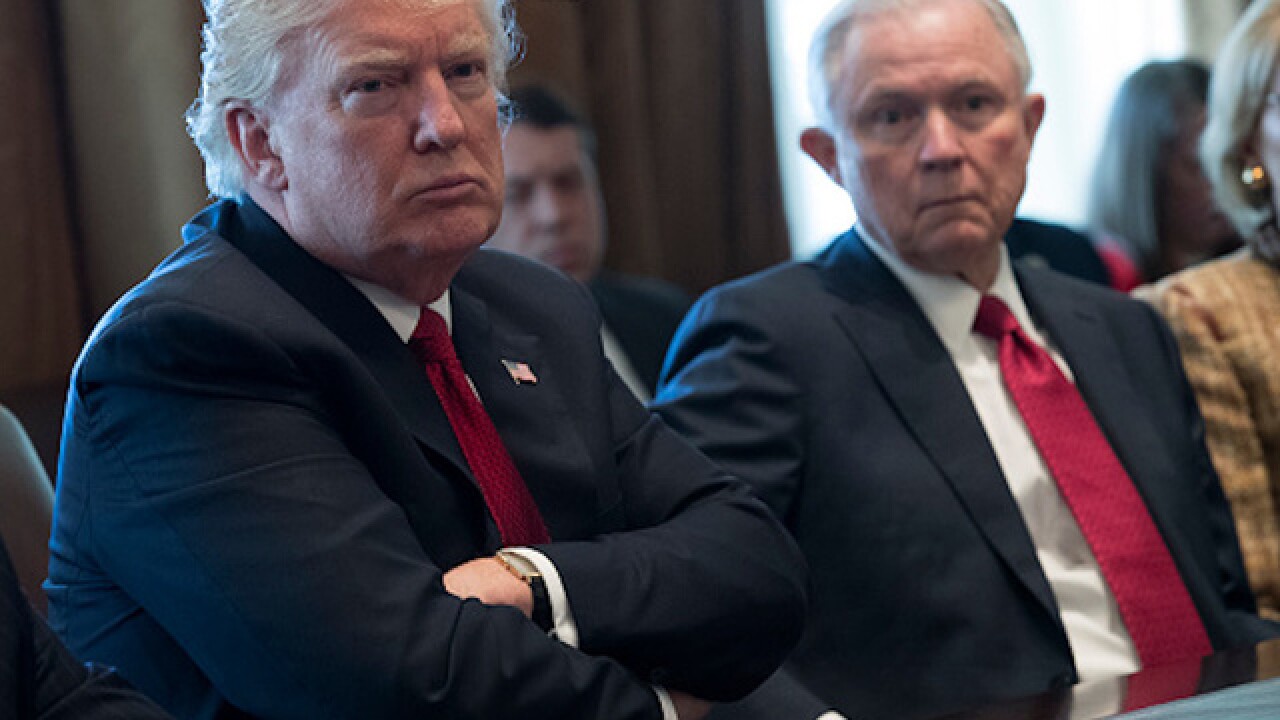 As the battle between the United States and California over immigration makes its way in court, the war of words is just beginning.

California Attorney General Xavier Becerra fired back hours later, saying his state should not be forced to do the federal job of trying to enforce immigration laws.

"We're not gonna have them coerce us into doing things that they want us to do simply because they don't want to do it them themselves," he told CNN's Anderson Cooper on Wednesday night.

The California laws at issue limit state and local police cooperation with federal immigration authorities in a variety of ways.

One prohibits private employers from voluntarily cooperating with federal immigration law enforcement and requires employers give workers a heads up about potential worksite inspections, a second restricts local law enforcement from sharing information about the release of criminal immigrants to federal agents and prohibits their transfer to federal custody, and a third allows the state to inspect federal and Department of Homeland Security documents, which the Justice Department considers off limits to local authorities.

"Federal law determines immigration policy," Sessions told Fox. "The state of California is not entitled to block that activity. Somebody needs to stand up and say, 'No, you've gone too far. You cannot do this.'"

'Our folks are very busy'

But Becerra said California's laws are constitutional, adding that the state's focus is public safety, not immigration enforcement. Sessions' accusations and characterizations of the state's sanctuary policy are untrue, he said.

He accused the government of separating families during its immigration enforcements.

"Many of the actions that ICE has taken aren't going after those serious dangerous criminals. They are going after mothers who are doing nothing more than coming home from work or fathers ..." he said.

In some cases, he said, the government has asked state officials to detain people beyond the time allowed by the constitution

"We are not interested in trying to violate people's constitutional rights," Becerra said. "ICE has the information it needs to pick some of these folks up."

Immigration officials, he said, are free to conduct their removals in the state.