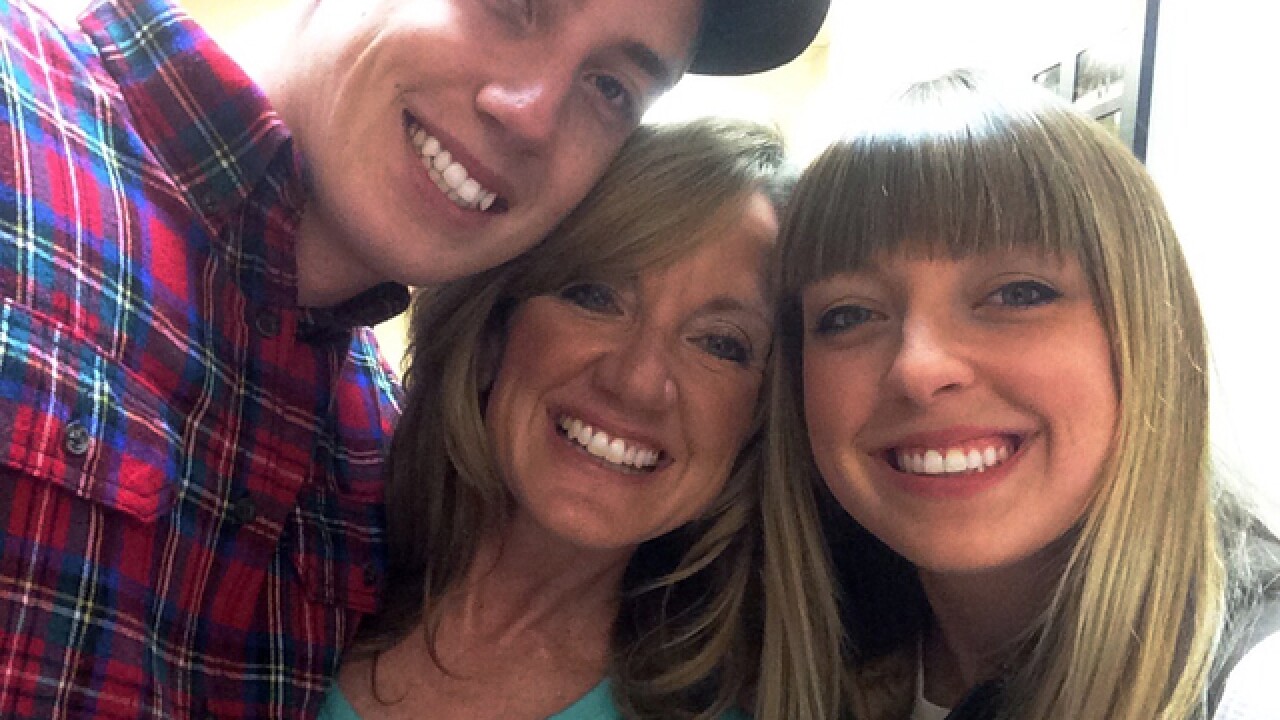 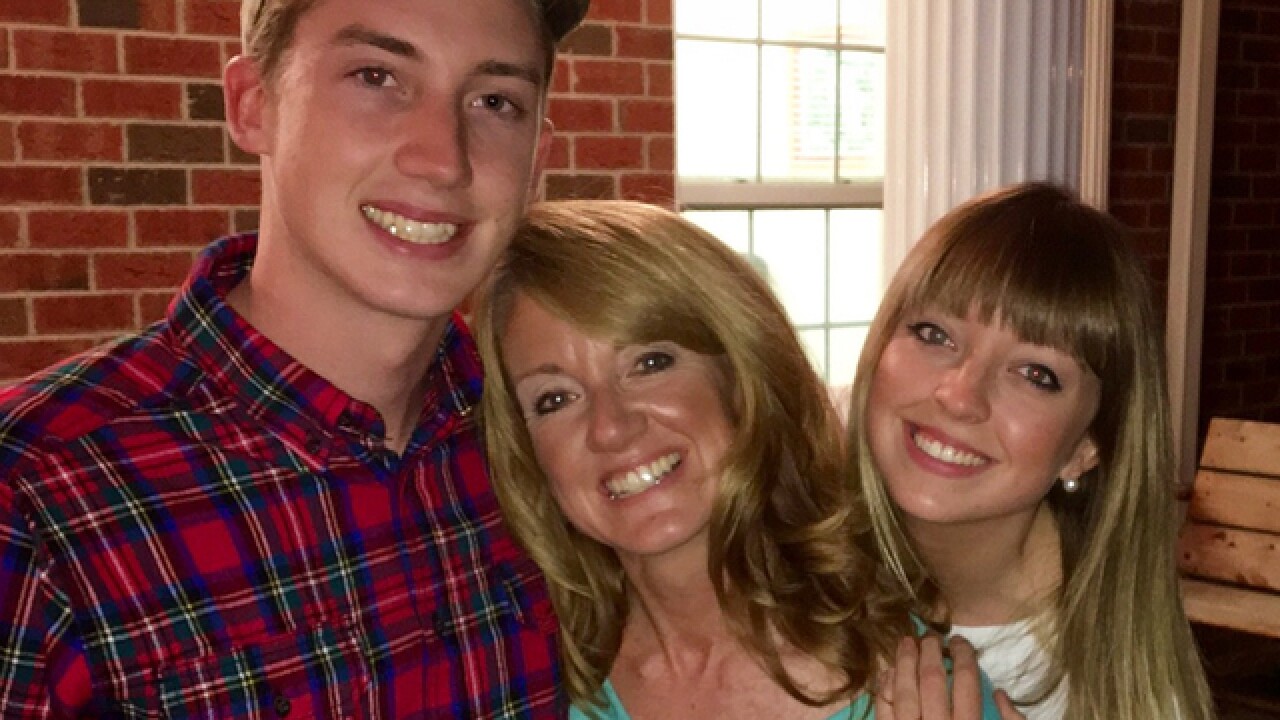 FREDONIA, Ky. – She had dreamed about it for more than eight years and now Cheryl McCafferty is free.

McCafferty's daughter, Molly, and her fiancée were there to greet her when the Fort Thomas mother of two left the Ross-Cash Center, a small, minimum-security prison for women in Western Kentucky, at 3:30 p.m. ET Wednesday. Then, they quietly slipped away to spend time together in private.

Molly waited all day for her mother's release. Processing the paperwork began at 9 a.m., but it took several hours to put all the pieces into place.

Molly McCafferty released a statement early Thursday saying, "Our prayers were truly answered with this pardon and we are so excited to spend our first holiday season together in nine and a half years. Today has been so special for all of us and we are so happy to finally be reunited as a family. "

McCafferty was convicted of manslaughter for the 2007 shooting death of her husband, Bob, and was sentenced to 18 years in prison in 2009. She was pardoned Monday by outgoing Gov. Steve Beshear, who cited domestic violence -- rightly or wrongly -- in her case.

At her trial, McCafferty claimed self-defense, saying she was a battered wife, and many of her friends worked behind the scenes to support that claim.

"When things like this happen, it's a sad situation," said Mary Ann Jenkins, who lived next door to the McCaffertys. "Everybody's embarrassed. People need help and I hope somebody watching this program and knowing what happened in this case can possibly get something out of it."

But neither Commonwealth Attorney Michelle Snodgrass nor a jury bought McCafferty's self-defense claim.

"The jury sat there and listened to 2-1/2 weeks of testimony. They didn't decide that Cheryl McCafferty acted in self-defense. The jury was probably in the best position to make that decision and they found her guilty of manslaughter," Snodgrass said.

And the controversy that divided the Fort Thomas community isn't likely to go away soon.

Prosecutors said Cheryl purposely shot her husband in the head as he slept and jurors agreed.

"I was at their house. Had many opportunities to see Cheryl and Bob together in many different instances -- social settings where people were even drinking where inhibitions might be down. Never, ever did I see anything like that," Schneider said.

Sherry Dickson was among many of Cheryl's supporters who worked behind the scenes to prove the domestic violence claim.

"They [battered women] are up against a wall. They don't know which way to go," Dickson said.  "You think and I think we would have done this or that. But, we haven't been in that situation and every time I hear about this about women in this situation they don't know what to do."

The fact that Bob McCafferty's family was never notified of the pardon infuriates Snodgrass.

"What does this tell the community?" asked Schneider. "It's a situation now where a lady can kill her husband while he's sleeping and then not only get out of jail at some point, but be restored to her civil rights, the ability to have a firearm."

Leaving the Ross-Cash Center means happy holidays for Cheryl and her family and bittersweet memories for Bob's relatives.

Cheryl plans to return to Northern Kentucky after spending time with Molly and Cheryl's son, Patrick. Both of McCafferty's children live out of state.

"I just wish the family the best -- all sides of the family," Jenkins said. "I know everybody has been through a total nightmare and I pray for all of them."