Comedian from 'Impractical Jokers' was stranded in Maryland due to storm 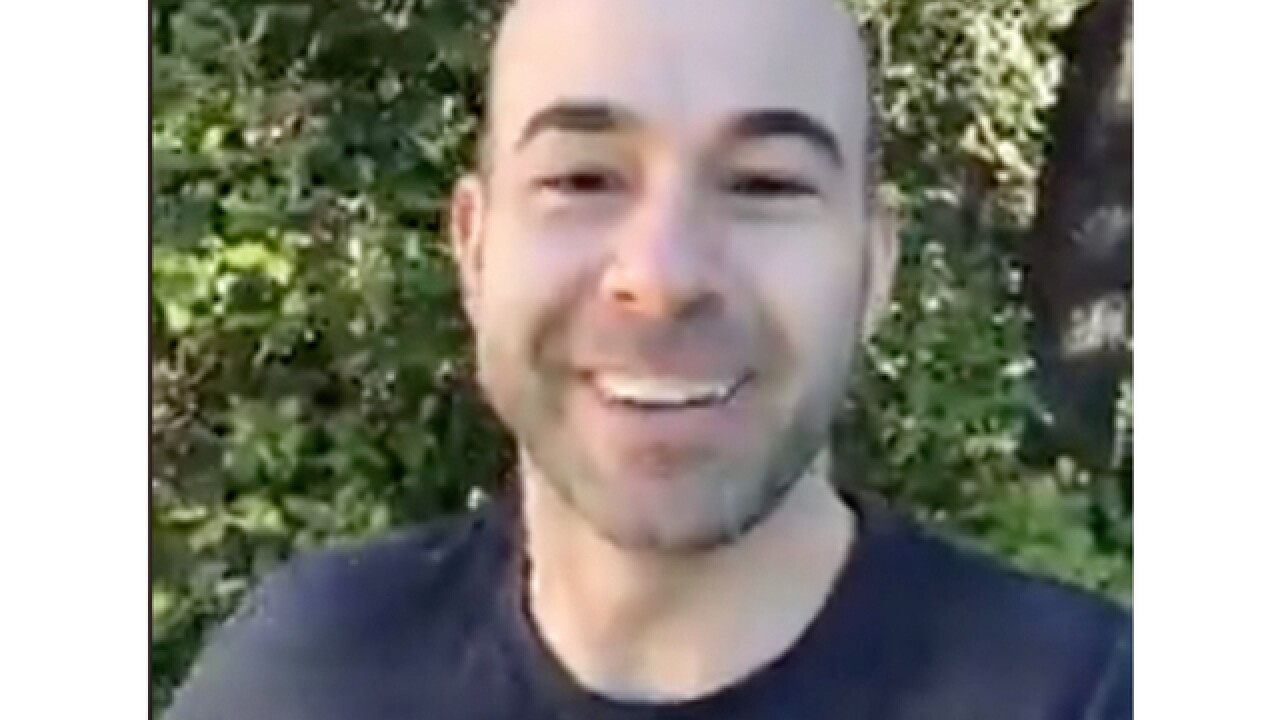 While traveling with his parents on route to Virginia from New Jersey, James Murray made an attempt to get on I-95 and make a smooth sailing trip to his destination.

But, Maryland's weather and high winds had other plans.

"The rain was okay, and getting out of New Jersey was fine, but then we got into and crossed over Maryland and they closed I-95 down, it was crazy," said Murray.

In a Facebook Live, Murray goes into detail about his tense situation.

Murray says he recalls the traffic being stand still and officials forcing all the vehicles off of the interstate into a little town called Port Deposit.

It was starting to hit the late hours of midnight and Murray's parents, who were also in the vehicle, began to feel worried that they wouldn't be able to find their way. With no hotels and no opened restaurants in the area, they all started to feel concerned while driving through the unknown town for hours.

That's when Murray saw an opened restaurant called Jumbo Jimmy's and immediately pulled into the parking lot to enter the restaurant. He was then greeted by a woman behind the counter who told him that the restaurant's kitchen was closed.

After the woman took a second glimpse at Murray and recognized who he was, she immediately told him that they'll be more than happy to open the kitchen to serve him.

"The people were so lovely, so lovely in this place, not just the people that worked there, but the patrons were so nice and friendly, and they treated my parents like a million bucks."

Murray also goes on to share that many people in the restaurant extended their generosity and were willing to open their homes to him and his parents. Murray says him and his parents stayed overnight with a local nurse named Ruthie who accommodated them.

During his Facebook Live video, Murray got emotional while expressing his gratitude towards the people, town, and restaurant who turned his uncomfortable situation into a very memorable and comforting one.

"I guess what I am trying to say is, there's good out there in the world," said Murray, "If ever you think that the world is [bad] don't worry there's lots of good people."