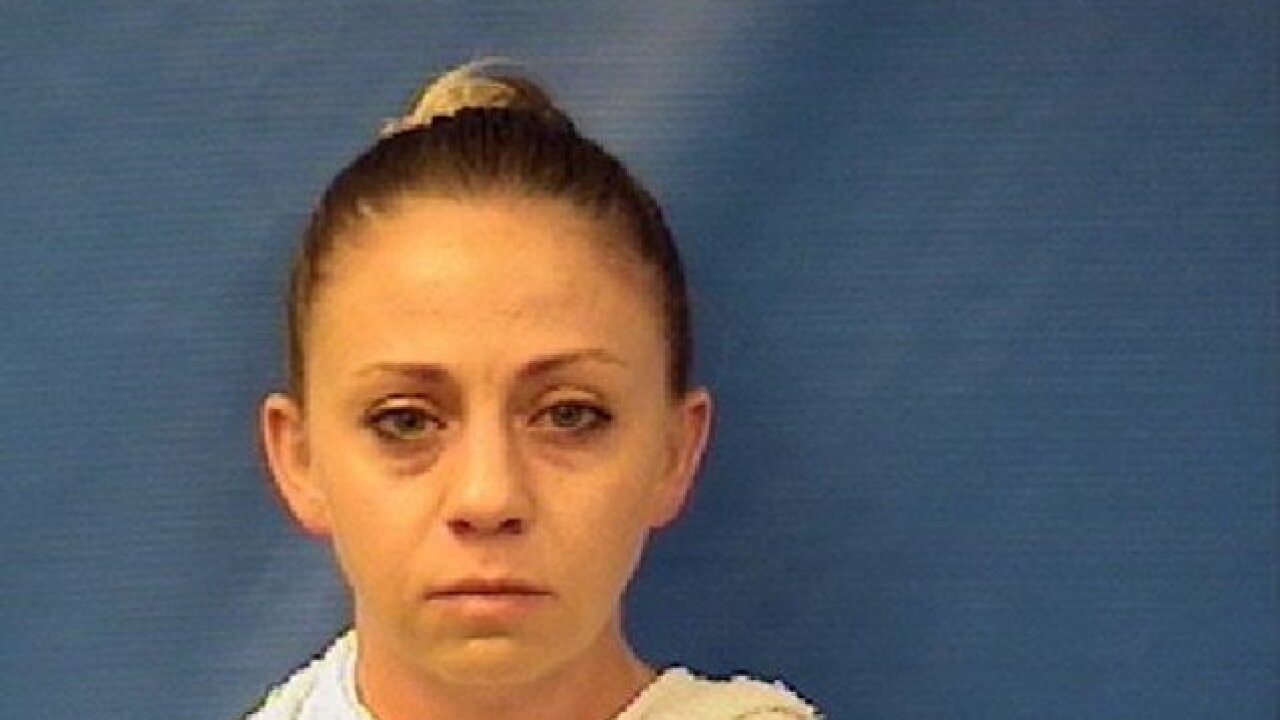 Amber Guyger, the police officer charged with manslaughter in the shooting of a man inside his Dallas apartment, has been fired from the department, according to a statement Dallas Police Chief U. Renee Hall.

Guyger was fired during a hearing Monday, Hall said.

An internal affairs investigation concluded that Guyger "engaged in adverse conduct when she was arrested" for manslaughter, according to a statement released on DPD's verified Twitter account.

Guyger earlier said she shot and killed Botham Shem Jean after she thought she was entering her own apartment, not realizing she was on the wrong floor of her building.

Under civil service rules, Guyger has the right to appeal her discipline, the statement reads.