Daughter of ‘Baby, It's Cold Outside' composer defends song amid controversy 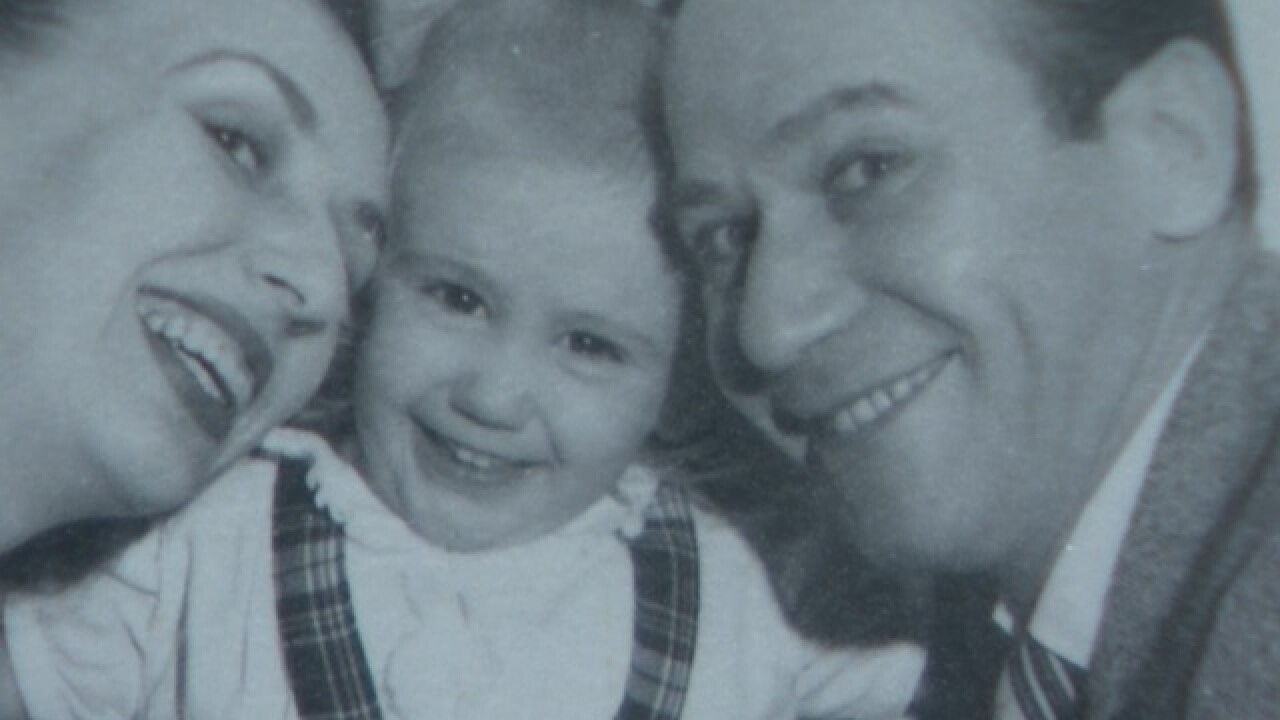 Since the controversy surrounding "Baby, It's Cold Outside,” sales of the iconic Christmas song have been soaring.

The song—written in 1944 by Frank Loesser—was criticized this year for its lyrics.

Susan Loesser says she can’t help but smile every time she hears it.

"My mother considered it their song,” Susan recalls. “That's why she was crushed when he sold it to MGM for ‘Neptune's Daughter.’"

The movie is a romantic comedy from 1949.

"But it won the Academy Award and she got over it,” Susan says.

Now, fast forward 70 years, the song is getting attention for a very different reason.

The uproar centers on the particular lyric, “Say, what’s in this drink?”

It's a line that stands out, especially in the context of the #MeToo movement.

But Susan says the movement, "doesn't get it."

"I just think it's a mistake to attack this particular song,” she says. “It's not a date rape song. It's a flirt song, and they're both into it.”

New York University songwriting professor Phil Galdston says that although we can't ask the song's composer about the now infamous line, we should consider the time period when the song was composed.

“Social history suggests that particular line had the meaning of, Wow, I don't know how this is affecting me, so what's in it?’ That's a different context than it has today,” he explains.

Some radio stations are now reversing the ban.

As to whether generations to come will still be learning the tune, Susan says she believes they will.

“I guess it depends on how politically correct we get,” she says.