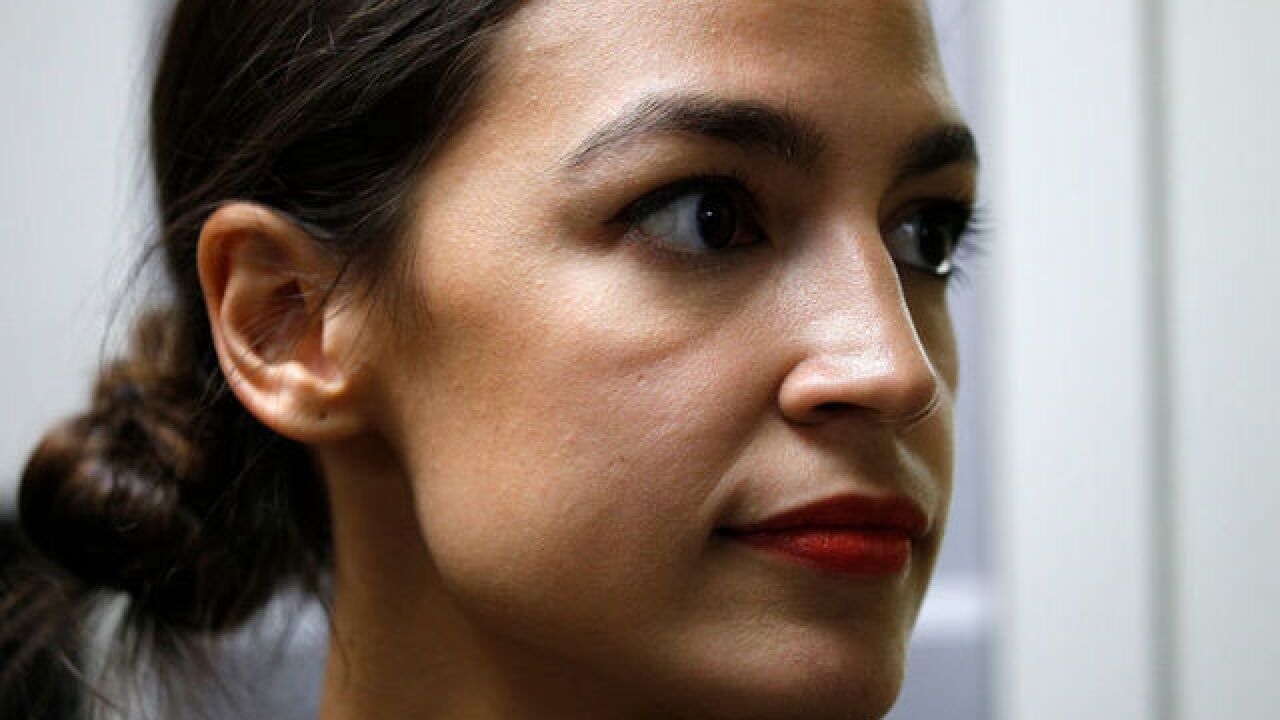 Her victory Tuesday over economics professor Anthony Pappas was widely expected after Ocasio-Cortez scored an unanticipated upset over 10-term U.S. Rep. Joe Crowley in the Democratic primary in June.

At 29 years old, Ocasio-Cortez could become the youngest member of Congress.

She is one of a handful of Congressional candidates who identified as democratic socialists.

Ocasio-Cortez has promised to try and push the Democratic party further to the left.

She supports government-paid health care for all, a $15 minimum wage, free college tuition and the abolition of the federal department of Immigration and Customs Enforcement.