A 2-year-old boy died after getting a common dental procedure at Kool Smiles. The family is suing 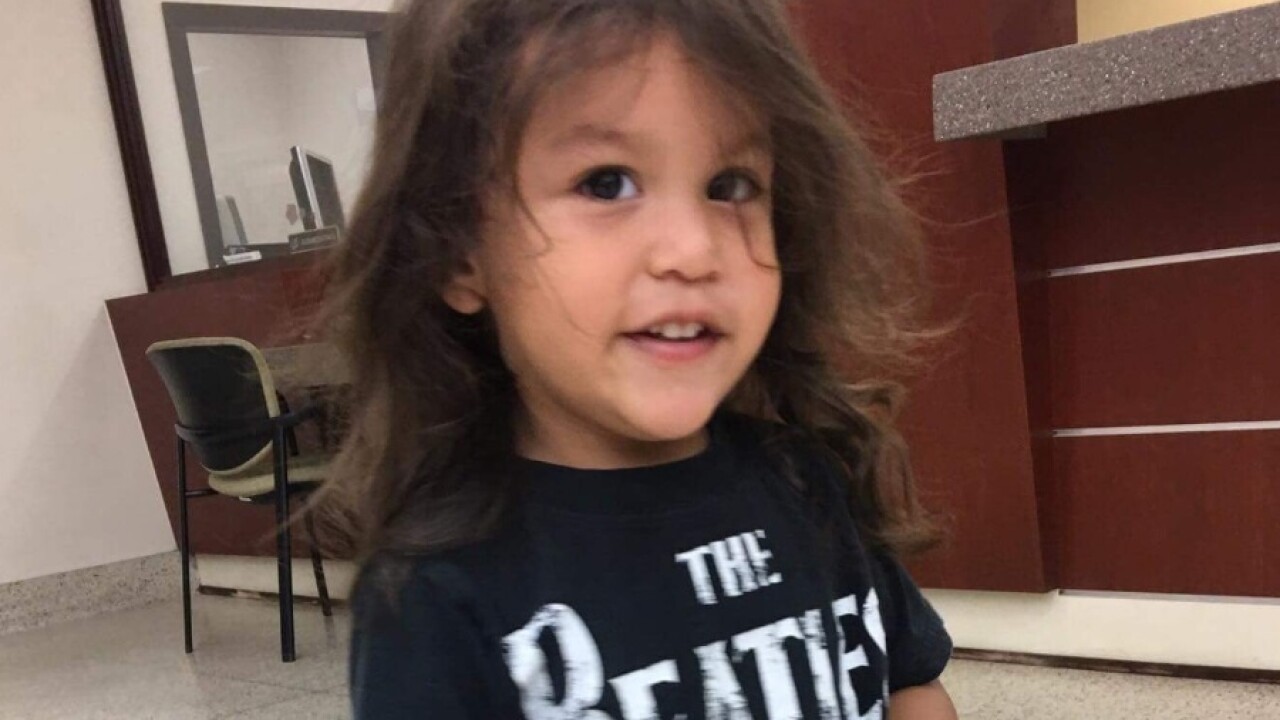 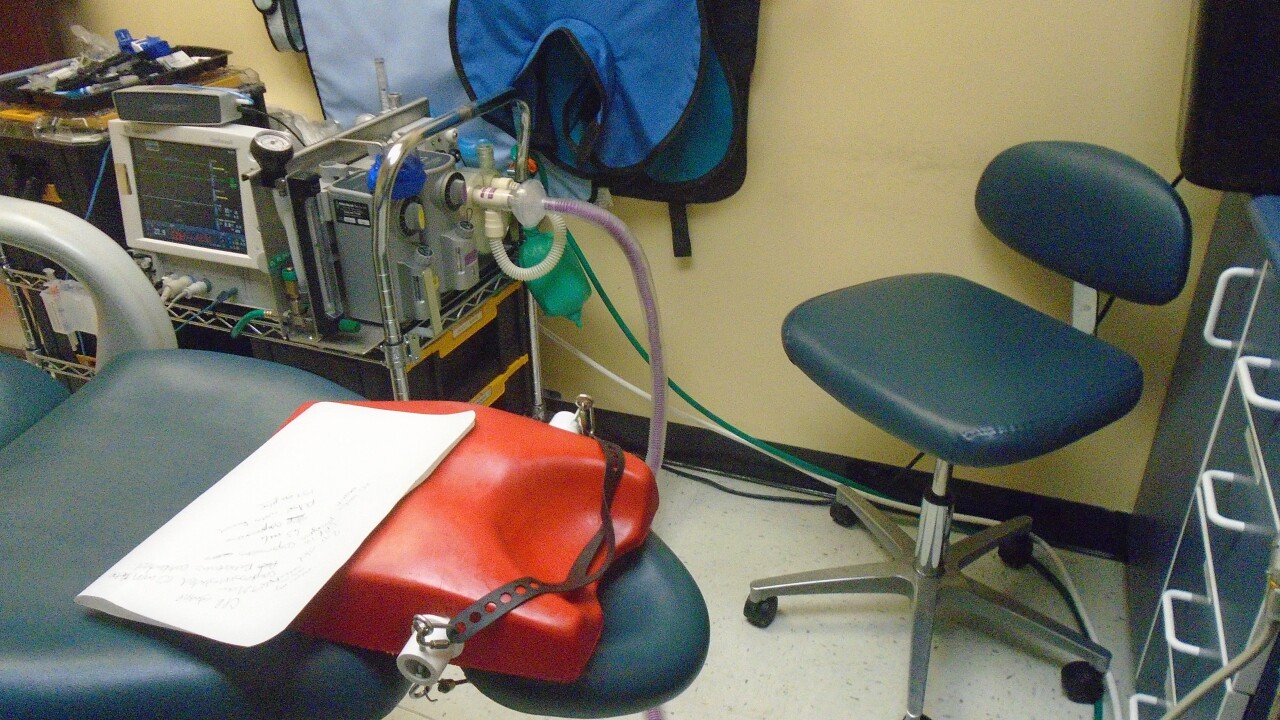 YUMA, Ariz. — A year after the death of a young Arizona boy following a dental procedure, a lawsuit is taking aim at everyone involved with the operation.

Zion Gastelum, 2, passed away four days after a visit to a Kool Smiles dental clinic in Yuma, Arizona, on December 16, 2017.

"Everybody just is broken," said Zion's mother, Veronica Gastelum. "No, we're not OK."

According to a police report, Zion needed crowns for a severe case of cavities and was placed under anesthesia by a Phoenix-based anesthesiologist contracted by Kool Smiles. The dentist told officers the procedure went "well" and lasted for about 35 minutes.

Zion became unresponsive after the procedure and was rushed to the hospital. He was flown to Phoenix Children's Hospital and was pronounced dead on December 20, 2017.

Summer 2018: AZ Dental Board and Roberts enter into "consent agreement"

A medical malpractice lawsuit has been filed by attorneys representing Zion's family against Kool Smiles, its staff and others hired for the procedure on Zion.

The lawsuit alleges a Kool Smiles staff member silenced the alarm on the pulse oximeter, which is used to monitor a patient's pulse and oxygen saturation. The lawsuit also alleges Zion was left alone in the recovery room and an oxygen tank Zion was hooked up to was either empty or not working properly.

"I haven't seen more tragic facts than this," said attorney Scott Eldredge, one of the lawyers representing Zion's family.

According to the lawsuit, Arizona-based anesthesiologist Aaron Roberts, contracted by Kool Smiles, carried Zion back to the operating room and placed him at the foot of a dental chair, while a second child remained intubated at the top of the chair.

The lawsuit also takes aim at Kool Smiles, which reached a settlement with the U.S. Department of Justice in 2018 amid accusations some Kool Smiles clinics submitted false claims for unnecessary procedures.

The lawsuit filed on behalf of Zion's family alleges part of their business model is to "maximize the productivity of each clinic by scheduling the child-patients back-to-back, resulting in an insufficient amount of time between each child-patient for cleaning of the stations, monitoring of children who are recovering from various forms of anesthesia, and even to allow time for staff members to use the bathroom facilities." 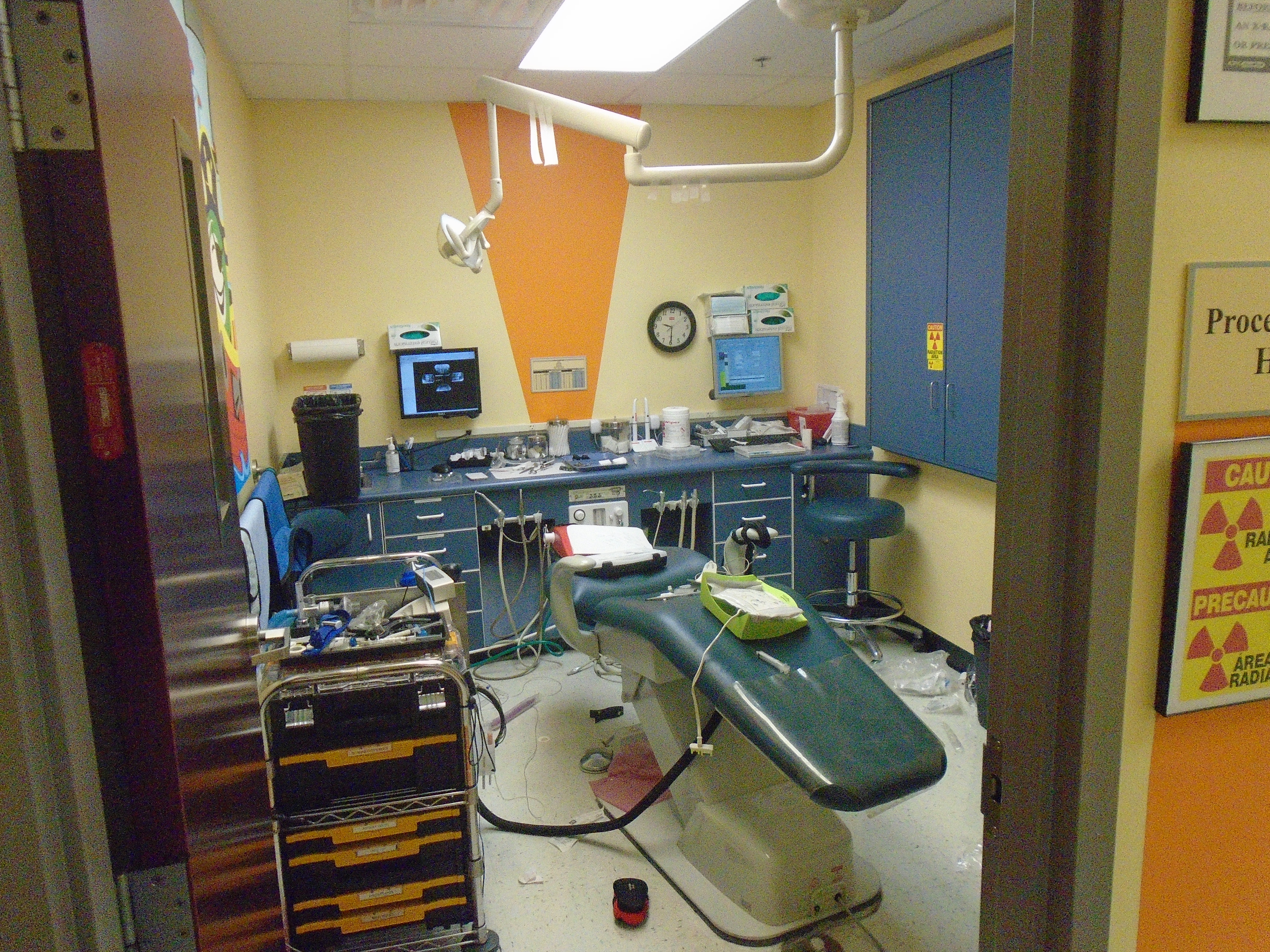 The Maricopa County Medical Examiner's Office ruled the cause of Zion's death as "undetermined." However, the Arizona Dental Board of Examiners met to discuss the actions of the anesthesiologist over the summer.

Roberts' attorney made the argument to the board that it's unclear what caused Zion's problems. Still, Roberts and the board entered into a "consent agreement" that required Roberts to receive continued education and placed his anesthesia permit on probation.

"Sometimes, in the right case, with the right set of circumstances, actions are taken that would prevent a death like this again in the future," Eldredge said. "That's what we hope for."

Zion's family remembers him as a young boy with a big smile and big heart.

"Anything we try to do with each other, he's missing," Gastelum said. "He was always there, all the time. Now, he's not. We're just missing a big part of us."

The lawsuit is working its way through the court process.

KNXV reached out to Roberts' attorney, who declined an interview request but issued the following statement:

Our hearts go out to the Gastelum family. This was an isolated and unfortunate incident. There are a number of factors unknown to the press or public, but as a matter of policy, we cannot comment on pending or active litigation. We feel that Dr. Roberts will be fully vindicated. He will be pleased to speak with the media, but not until the conclusion of the litigation. We have no further comment.

The doctors and staff of the Yuma Kool Smiles office continue to extend their sincere, heartfelt sympathy to the Gastelum family. Since 2007, the office has safely and compassionately provided needed dental care to thousands of families. Respectfully, we have no further comment as this matter is pending litigation.”

Take a look at the full civil lawsuit below.