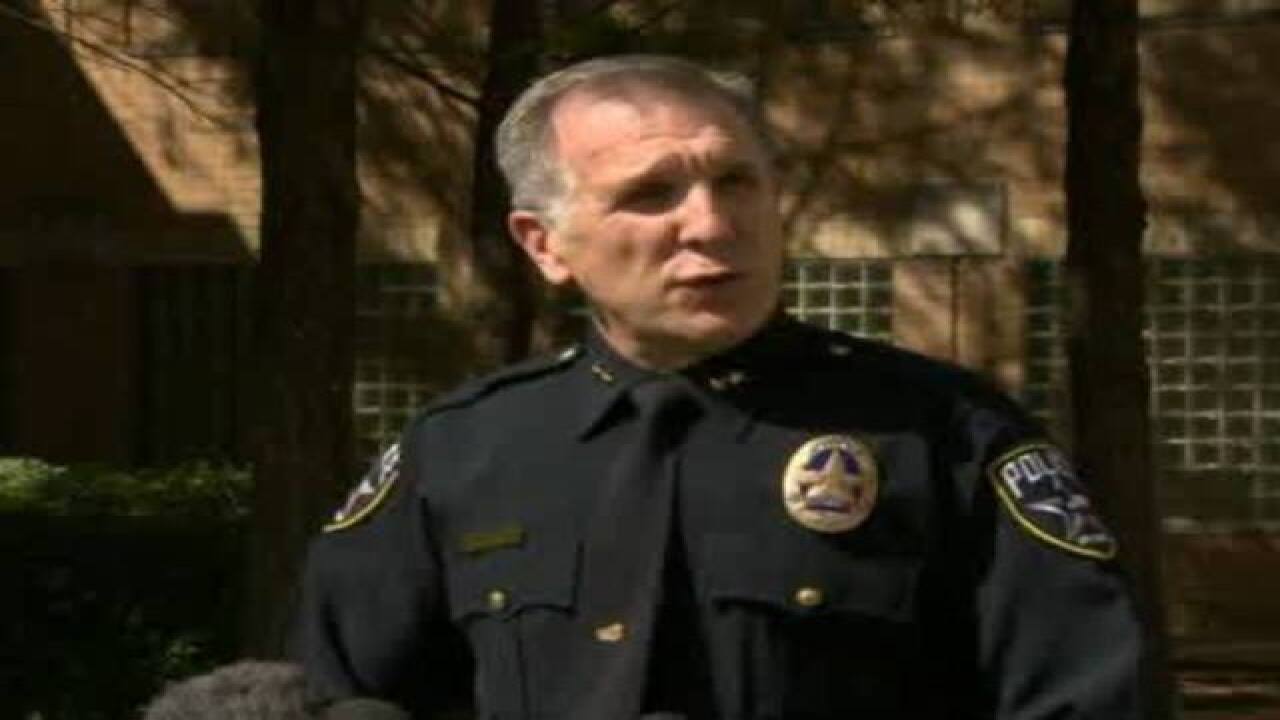 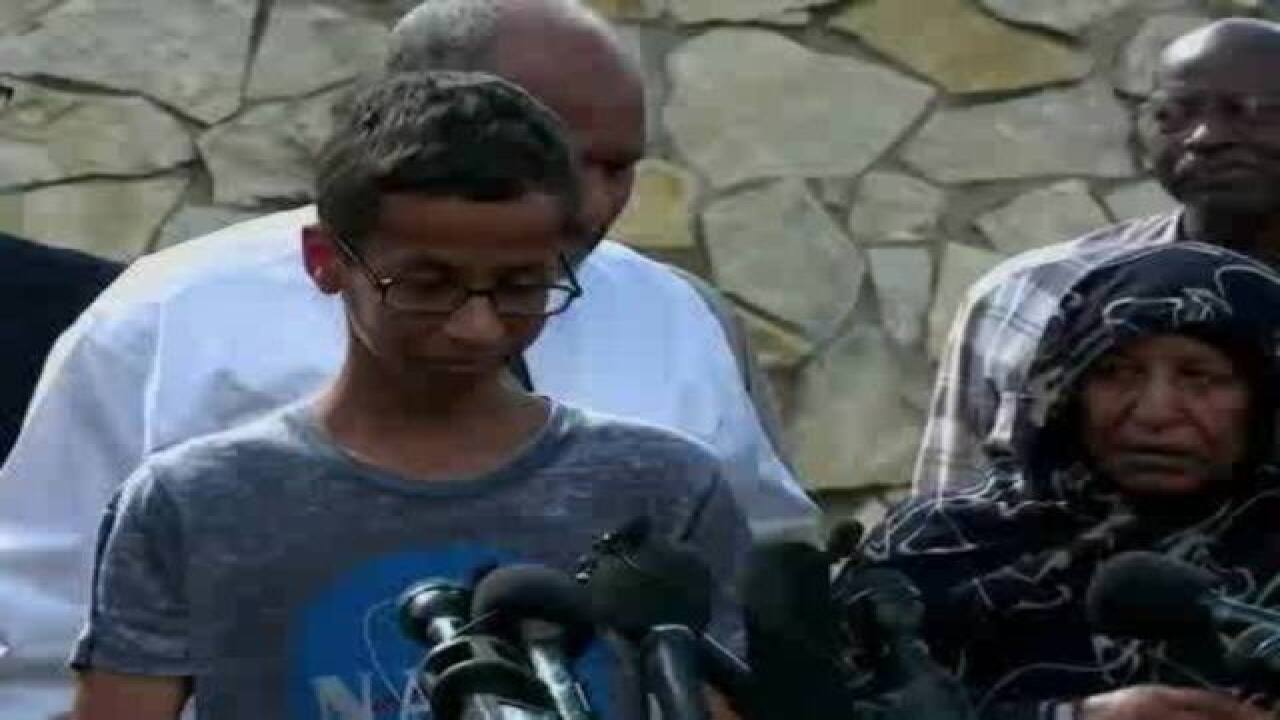 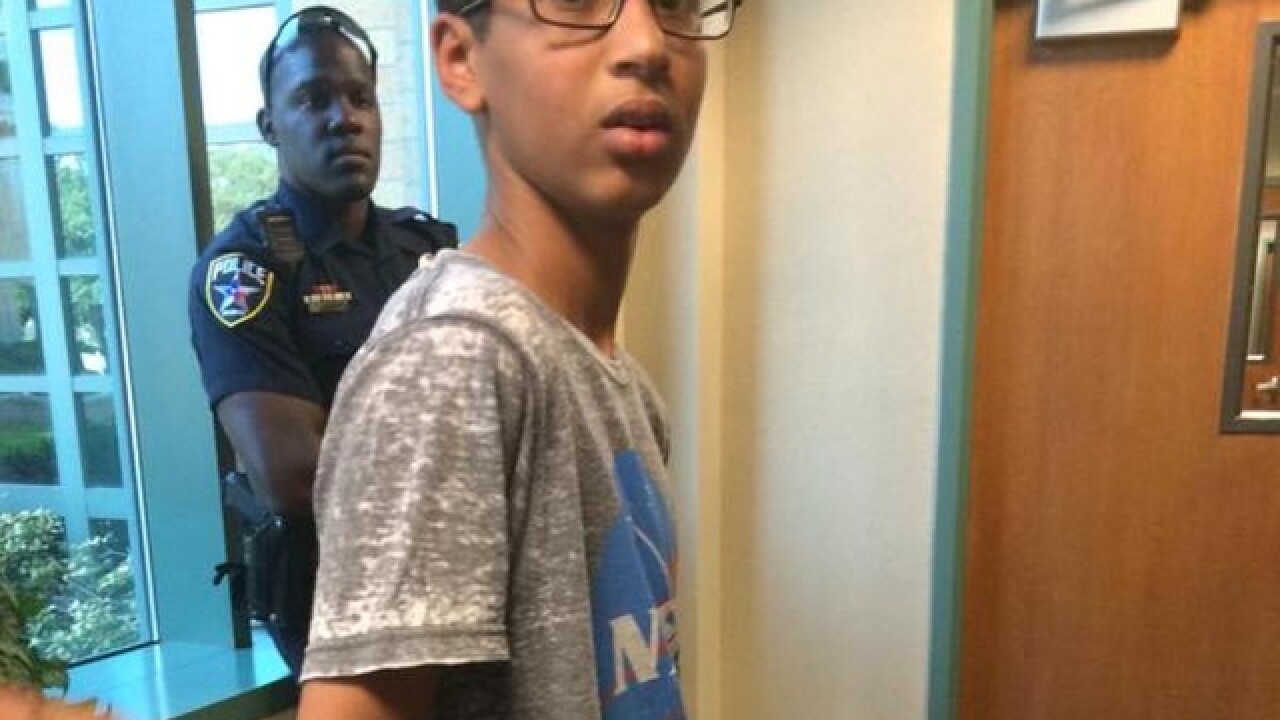 From the President of the United States to Mark Zuckerburg and Aziz Ansari, famous faces are standing with Ahmed Mohamad after the Texas Muslim teen was arrested for bringing a clock to school one teacher thought resembled a bomb.

President Obama even invited the teen to visit the White House WITH the notorious clock.

Cool clock, Ahmed. Want to bring it to the White House? We should inspire more kids like you to like science. It's what makes America great.

#IStandWithAhmed cause I was once a brown kid in the south too. Plus sure he'll lead an amazing life & I'm trying to get in the bio pic game

You’ve probably seen the story about Ahmed, the 14 year old student in Texas who built a clock and was arrested when he...

#IStandWithAhmed — stay strong little brother. you are a genius and we all support your incredible passion for innovation + technology.

The hashtag #IStandWithAhmed blew up the internet, driving encouragement and debate after Mohamad was detained in school.

If you were a teacher and saw this at school, would you think this is a bomb? The students name is Ahmed Mohamed, does...