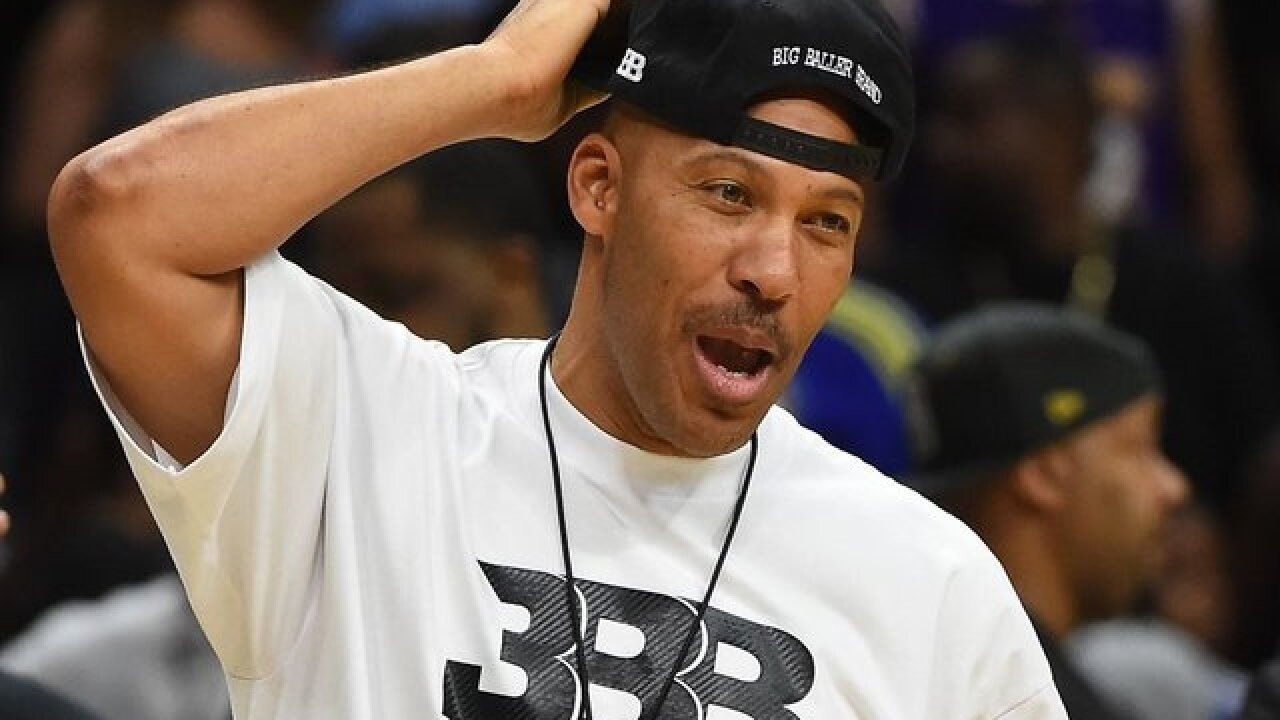 LaVar Ball, the outspoken father of NBA player Lonzo Ball, annonced Wednesday he's planning on starting his own basketball league — the Junior Basketball Association (JBA) — that would serve as an alternative to big-time college basketball.

Currently, American basketball prospects are required to be at least one year removed from high school before entering the NBA draft — meaning young players must play one year without a salary or spend one year playing professionally overseas.

Ball is touting his league as a replacement for college basketball, allowing players to be paid while still playing against high-level competition. Salaries in the Junior Basketball Association would range between $3,000 and $10,000 a month. Games would be played in NBA arenas on NBA courts with NBA rules.

Ball says he is currently searching for "nationally ranked high school seniors" who "intend to pursue the sport professionally." The league is slated to begin play in the summer of 2018.

Ball says he will finance his league completely through his clothing line, Big Baller Brand. The company is the league's main sponsor, and Ball tells ESPN that players in the JBA will be provided with BBB gear.

"For decades, the NCAA has run a business that has exploited thousands of teens, while college institutions, coaches, media conglomerates, and corporate sponsors have all profited from the model," Ball wrote in a statement, according to SLAM . "The JBA is a long-awaited solution to this ongoing problem."