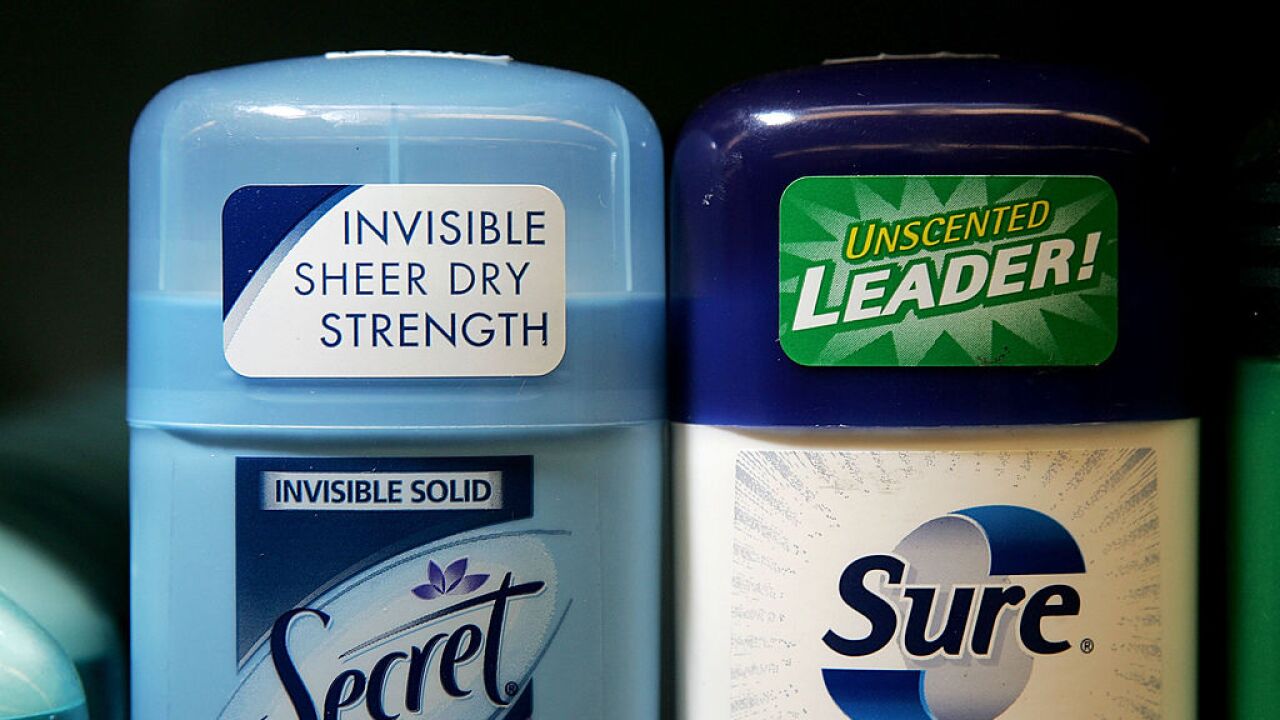 Justin Sullivan/Getty Images
SAN FRANCISCO - JANUARY 28: Secret and Sure deodorant, made by Procter & Gamble Co., is seen on display at the Arguello Supermarket January 28, 2005 in San Francisco. Procter & Gamble Co. announced that it is buying shaver and battery maker Gillette Co. for $57 billion in a deal that would create the world?s largest consumer-products company. (Photo by Justin Sullivan/Getty Images)

Younger Americans are far less likely to have used deodorant or antiperspirant in the last 30 days than their older counterparts, according to a study conducted by global research and opinion company YouGov.

Millennials’ attitude towards deodorant doesn’t necessarily extend to other hygiene practices, the study found: half of those 18 to 24 like to wash their hair daily.

One deodorant company, Schmidt’s Naturals, is hoping to capitalize on the younger generations’ preference for natural and chemical-free products. They’re even teaming up with noted millennial and Twitter provocateur Justin Bieber to sell their cruelty-free, plant-based product, according to YouGov.