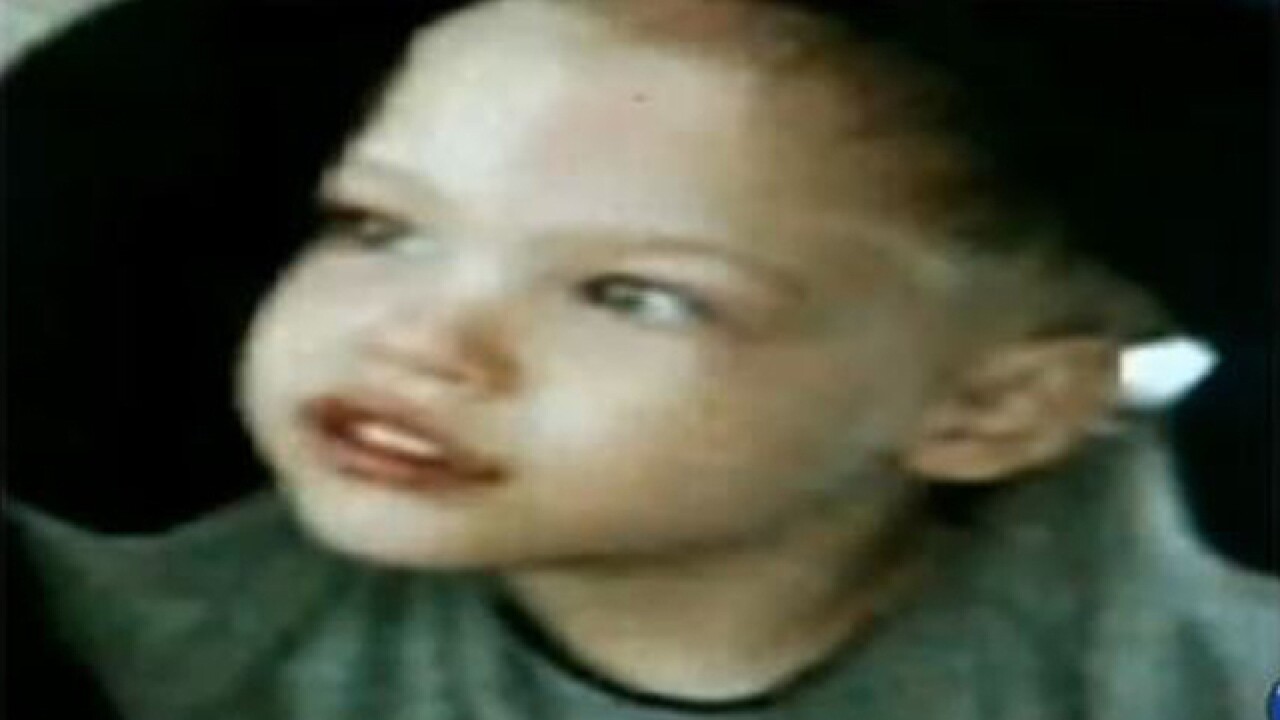 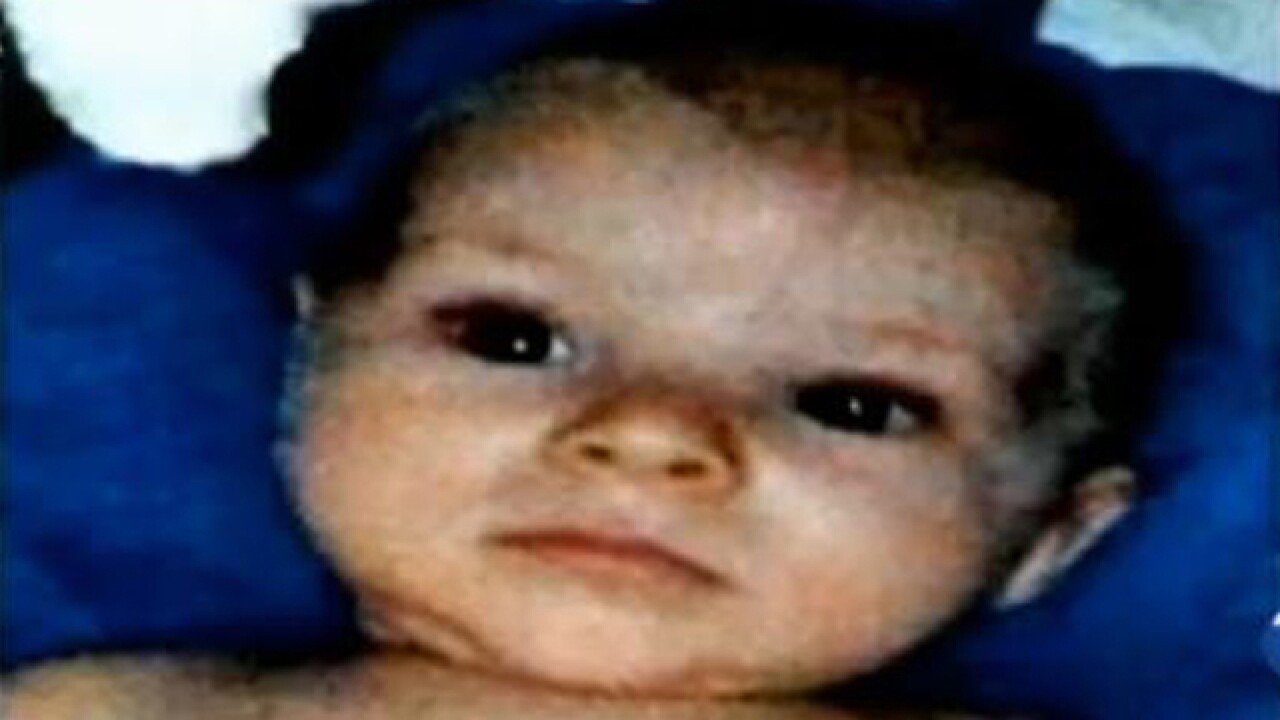 The gravesite of three young brothers who authorities say were killed by their mother now has a headstone with the image of a praying angel and a baby giraffe.

Dan and Jerry Modlich, two brothers who own Modlich Monument Co., said they wanted to do something to honor the boys. Authorities have said Brittany Pilkington confessed to killing her 3-month-old son in August, a 4-year-old brother in April and a baby brother in July 2014.

"These kids didn't have a chance at life, and that tugs at your heart," Dan Modlich told The Columbus Dispatch. "Everyone reads about a tragedy like this and says, 'Surely someone will do something.' And if everyone said that, nothing ever gets done. So we said 'Why not us?'"

The donated granite stone was put it in place Friday. Along the bottom it reads, "No farewell words were spoken, no time to say goodbye. You were gone before we knew it, and only God knows why."

The boys' mother has pleaded not guilty to aggravated murder charges in Bellefontaine, in western Ohio. Her attorney has not returned messages seeking comment on the case scheduled to go to trial in March.

Logan County Prosecutor William Goslee said Pilkington suffocated the boys out of jealousy at the attention her husband was paying them. Goslee has called the husband a controlling person who left her isolated.

Her husband, Joseph Pilkington, has pleaded not guilty to a charge of sexually assaulting her when she a teenager. An indictment said he lived in his future wife's house since she was 9 and held himself out as her father before he had sexual intercourse with her when she was 17 and got her pregnant.

He is not a suspect in the boys' deaths. His attorney has not returned messages seeking comment on the case.

The Associated Press generally doesn't identify people who might be victims of sexual assault, but Brittany Pilkington's name and image have been widely published.

The three brothers were buried at a cemetery in the village of Quincy.

Ashley McLaughlin, who knew Brittany Pilkington in high school, said the donation of the gravestone has allowed her use money that had been raised for the marker to buy memorial garden stones for the graves.

She also paid for memorial benches that read "In loving memory of the Pilkington children" at two playgrounds in Bellefontaine, and she plans on adding concrete planters and filling them with flowers around the new headstone.

"When people pass by these graves, I hope they notice it. I want them to question how something so tragic could happen," McLaughlin said. "I want them to wonder what the boys were like, and to wonder if someone could have done something to save them."