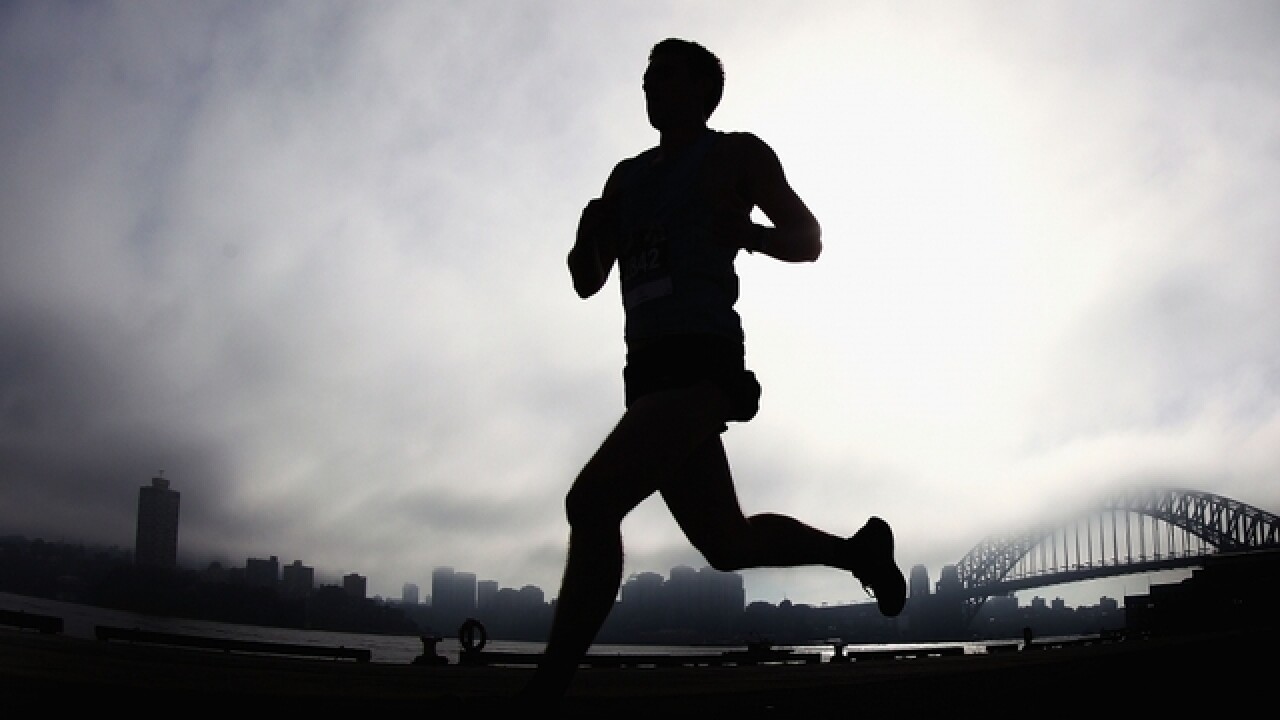 Around the globe, about one in three women and nearly one in four men does not exercise enough to avoid common diseases, a new report shows.

At least 150 minutes of moderate-intensity or 75 minutes of vigorous-intensity physical activity each week is the recommended level for adults, according to the World Health Organization. People who do not meet this guideline are at greater risk of developing cardiovascular disease, Type 2 diabetes, dementia and some cancers, research shows.

The trend of insufficient physical activity levels worldwide is getting worse, not better, the new study published Tuesday in the journal Lancet Global Health reveals. More than a quarter of all adults -- 1.4 billion people worldwide -- were inadequately active in 2016, compared with 23.3% in 2010.

In fact, no improvement has been seen in worldwide levels of exercise since 2001, the report indicates, with high-income countries showing a 5% increase in inactivity levels between 2001 and 2016.

The new study looked at 358 surveys that collected data on nearly 2 million people who reported their activity levels both at work and at home. Participants included people 18 and older in 168 countries, an increase over the previous WHO study from 2010, which included only 146 countries.

The researchers made statistical adjustments to compare the newest estimates to those from all previous WHO studies. According to Guthold, the downward trend in physical activity found in the newest study cannot be explained by including more countries in the analysis.

Wealthier countries have transitioned towards sedentary occupations, more recreation and motorized transport, and this could explain the higher levels of inactivity compared with lower-income countries where both work and transportation often require physical activity, the authors wrote. Declines in physical activity are inevitable as countries prosper and use of technology increases, they say.

However, while Western countries showed a slight decrease in physical activity, the opposite happened in east and southeast Asian countries, which registered healthy gains in both their economies and their exercise levels between 2001 and 2016. That region registered 26% of adults with insufficient activity in 2001 yet just 17% in 2016. This is largely influenced by China, the authors stated, with leisure-time activity rising in the most populated country in the region, possibly through increased physical activity and use of public parks among its growing elderly population.

A consistent gender gap in physical activity was found around the globe in 2016, excluding east and southeast Asia.

More women than men reported themselves to be insufficiently active, with a 10% or greater margin between the sexes in three regions: South Asia (43% of women inactive vs. 24% of men), Central Asia, the Middle East and North Africa (40% vs. 26%), and high-income Western countries (42% vs. 31%).

Although the worldwide problem of inactivity is clear, the solutions are less so.

Walter R. Thompson, an associate dean and a professor of kinesiology and health at Georgia State University, said that the study's most important point is that "physical inactivity is pandemic and not a characteristic of low-income or high-income countries."

"It is prevalent in every country and has the same impact on chronic disease," said Thompson, who was not involved in the study.

"WHO admits that the current strategies are not working and that new tactics are needed to improve increasing physical activity in all countries," added Thompson, who is also president-elect of the American College of Sports Medicine. He noted that "public policy has not changed physical activity patterns."

In the United States, for example, the Centers for Disease Control and Prevention created Healthy People 2000 and Healthy People 2010, 10-year target programs for improving the health of Americans. Both prioritized "physical activity and fitness," yet there's been "little to no change in the prevalence of physical activity," he said. "Americans are just not getting enough exercise.

"We cannot just tell people that they need to exercise more; it does not work," Thompson said. "Our work clearly shows that we need to demonstrate lifestyle modifications that can be adopted by most of the population and get away from sending people to gyms. Small changes in behavior, like parking your car in the last row instead of the first row at the grocery store or climbing stairs instead of the elevator, are just two examples."

Guthold said that countries and communities alike can address descending levels of exercise by "creating new opportunities and programs to support and engage people to be more active." She added that they can also improve environments so more people can walk, cycle or physically move in other ways.

However, changing physical characteristics of a community may not be enough: Gregory Knell, a researcher at the University of Texas School of Public Health in Dallas, recently published a studyon whether improving sidewalks might lead to more physical activity. The results suggested "that improving sidewalks was not sufficient to increase physical activity among those who are inactive, whereas for those who are already active, living near improved sidewalks was associated with increases in reported leisure-time and walking activity."

"There is not one silver bullet to overcoming the physical inactivity epidemic," said Knell, who had no part in the new WHO study. "Our cities, neighborhoods, schools, workplaces, entertainment venues and transportation systems have all been designed to promote physical inactivity." Avoiding exercise in all cases has become the "more convenient and easier" option.

"We need to turn this around and make physical activity as part of your daily life the easiest, most convenient approach," Knell said.

Guthold said that people who are completely inactive can begin with a little exercise and then build up their weekly exercise time. "Any activity is better than none, and more activity will provide greater health benefits," she said. "It is often easier to be active in a group, with family or friends."

Thompson concluded that the new WHO report "has global implications. All of us should read it and learn from it."