Petition: Ore. hero should get Medal of Freedom 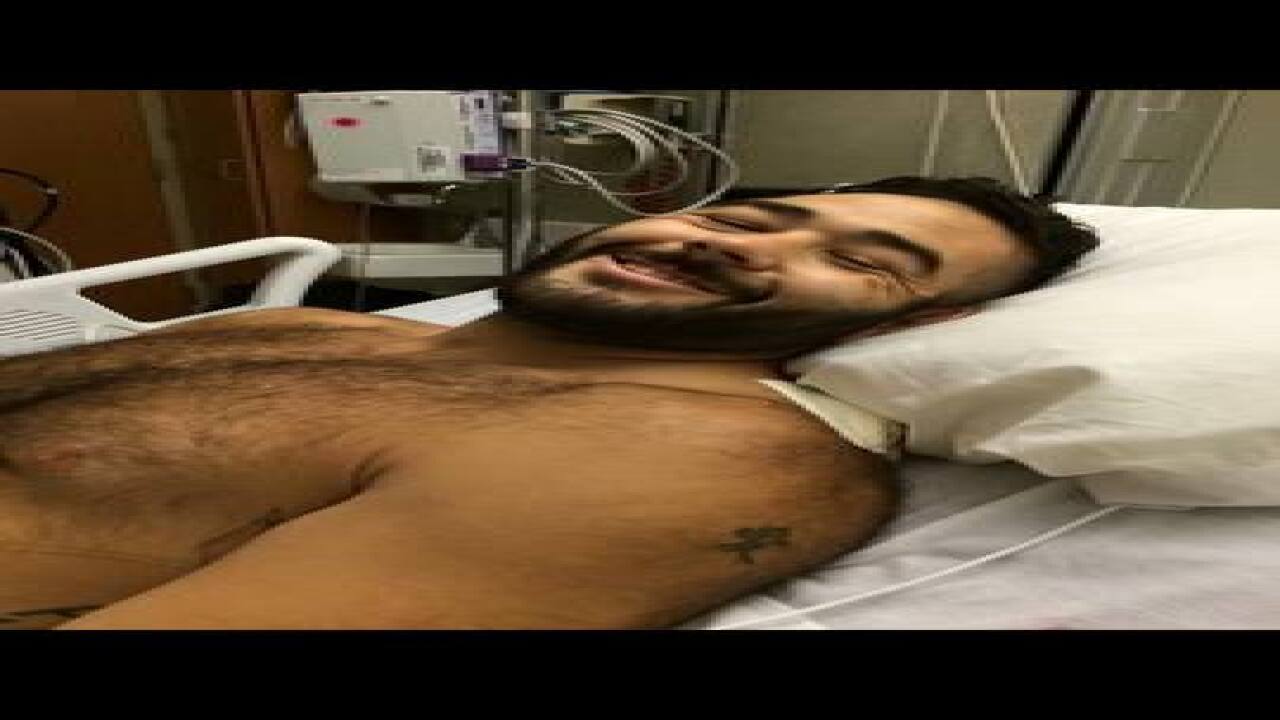 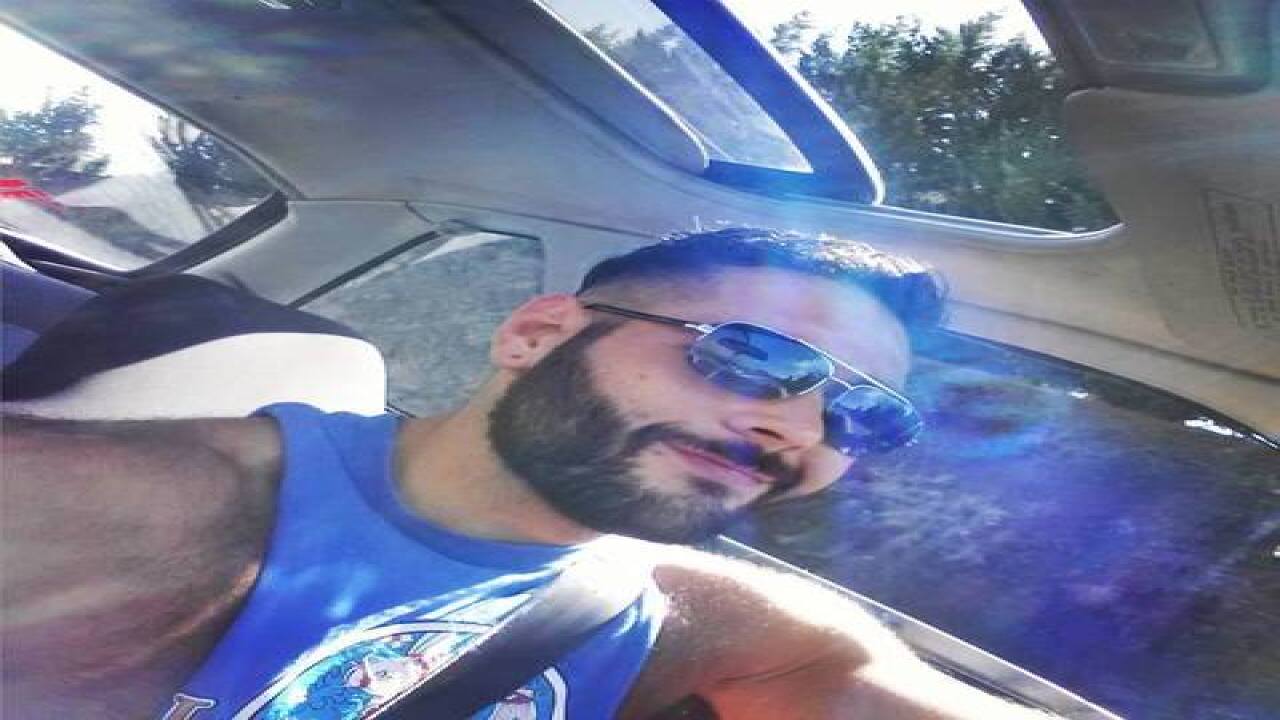 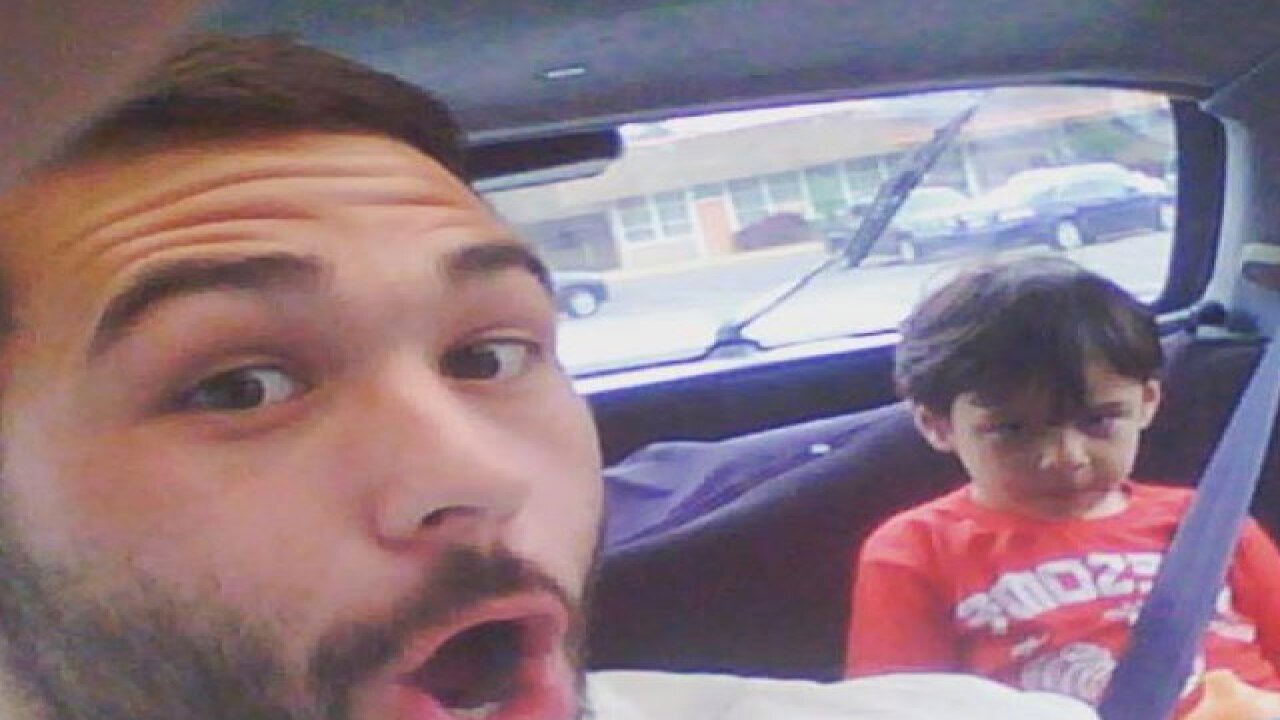 A petition on the White House website is asking that President Barack Obama honor the Army veteran who witnesses say charged the shooter at a community college in Oregon last week with the Presidential Medal of Freedom.

Chris Mintz, 30, was shot seven times during the Thursday rampage as he tried to convince the gunman to stop.

According to a GoFundMe set up for Mintz, both of his legs were broken in the shooting. That campaign raised $749,454 by 22,632 people in just two days.

I am recommending Mr. Chris Mintz for the Presidential Medal of Freedom for his actions taken on 1 October 2015 during the shootings at the Umpqua Community College in Roseburg, Oregon. Mr. Mintz, a Veteran, continues to display the values of the United States military by his actions to alert others of the danger and then to endanger himself while delaying the attacker to allow time for others to escape. Mr. Mintz positively displayed the values of loyalty, duty, respect, honor, integrity, personal courage, and self-sacrifice to attempt to save as many of his fellow citizens as possible. I believe that awarding Mr. Mintz the Presidential Medal of Freedom will hold him up as a strong example to the rest of America that one person can make a difference.

According to the White House website, "the Medal of Freedom is the Nation’s highest civilian honor, presented to individuals who have made especially meritorious contributions to the security or national interests of the United States, to world peace, or to cultural or other significant public or private endeavors."