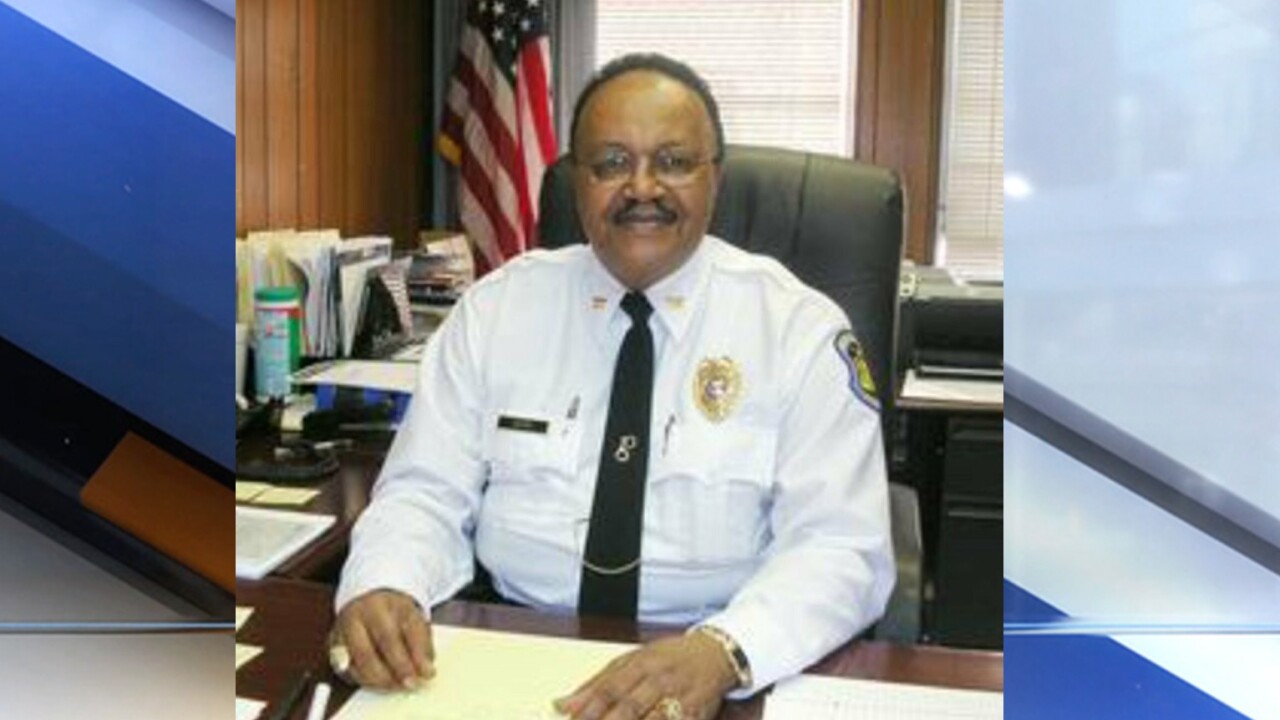 In this 2008, photo David Dorn poses. Dorn, a 77-year-old retired St. Louis police officer who served 38 years on the force was shot and killed by looters at a pawn shop early Tuesday,June 2, 2020, police said. David Dorn was found dead on the sidewalk in front of Lee&#39;s Pawn &amp; Jewelry, which had been ransacked after peaceful protests over the death of George Floyd turned violent overnight. (Scott Bandle, Suburban Journals/St. Louis Post-Dispatch via AP)

ST. LOUIS — A 77-year-old retired St. Louis police captain who served 38 years on the force was shot and killed by looters at a pawn shop early Tuesday, authorities said.

David Dorn was found dead on the sidewalk in front of the ransacked store. Police have not released details about what led to the shooting, and no one has been arrested.

The shooting apparently was streamed on Facebook Live but has been taken down. It came on a violent night in St. Louis, which saw four officers shot, businesses burned and ransacked, and people pelting officers with rocks hours following a peaceful protest.

Dorn was a friend of the pawn shop’s owner and frequently checked on the business when alarms went off, wife Ann Marie Dorn told the St. Louis Post-Dispatch.

Dorn retired in October 2007 and then became police chief of Moline Acres, a small town north of St. Louis.