Romney on Mueller report: I am 'sickened' by 'dishonesty and misdirection' of President Trump 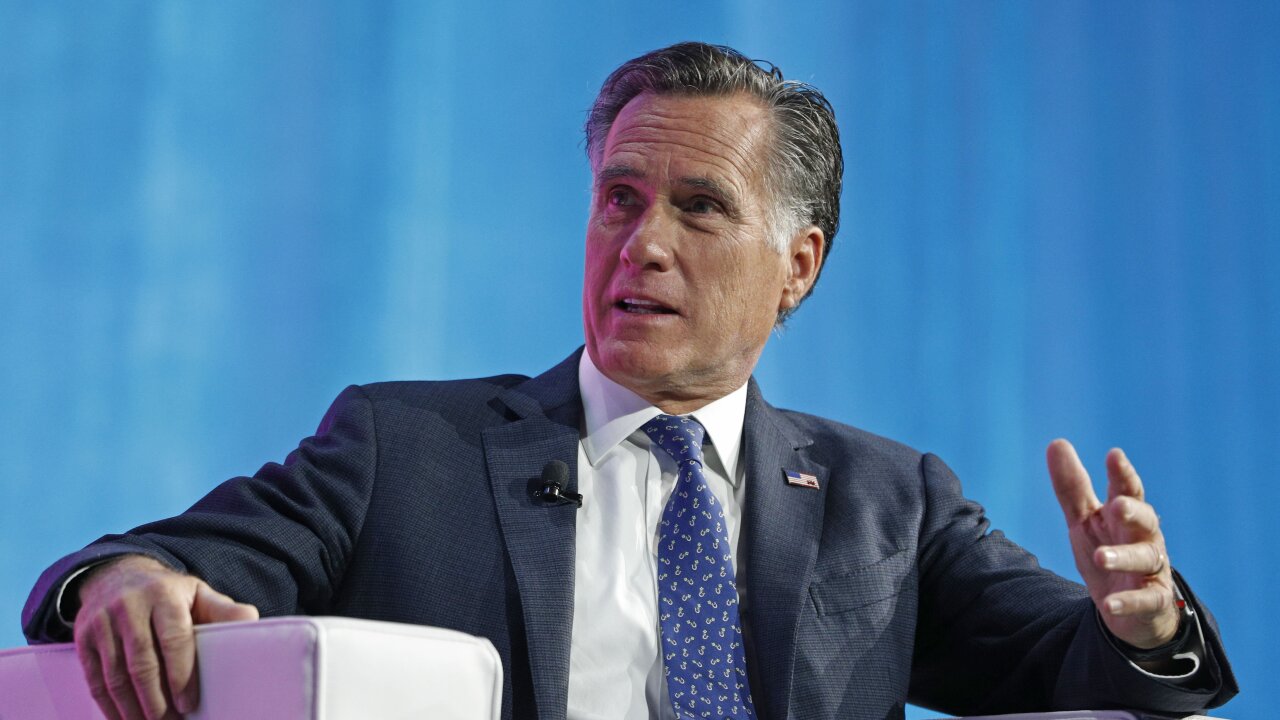 Republican Sen. Mitt Romney issued a sharp rebuke of President Donald Trump on Friday following the release of special counsel Robert Mueller's report, saying he was "sickened" by details revealed in the document.

"I am sickened at the extent and pervasiveness of dishonesty and misdirection by individuals in the highest office of the land, including the President. I am also appalled that, among other things, fellow citizens working in a campaign for president welcomed help from Russia," the Utah Republican said in a statement.

Mueller's investigation into possible obstruction of justice could not clear Trump, according to a redacted version of the special counsel's report released Thursday, which provided new details of Trump's efforts to influence the investigation into his campaign and Russia.

As Senate Democrats begin to call for Trump's impeachment based on Mueller's evidence, Romney is one of the first Republican senators to sharply rebuke the actions outlined in the report. Romney has historically been one of the harshest Republican critics of the President.

"Reading the report is a sobering revelation of how far we have strayed from the aspirations and principles of the founders," Romney said.