Sailor killed after being struck by spinning helicopter blade identified 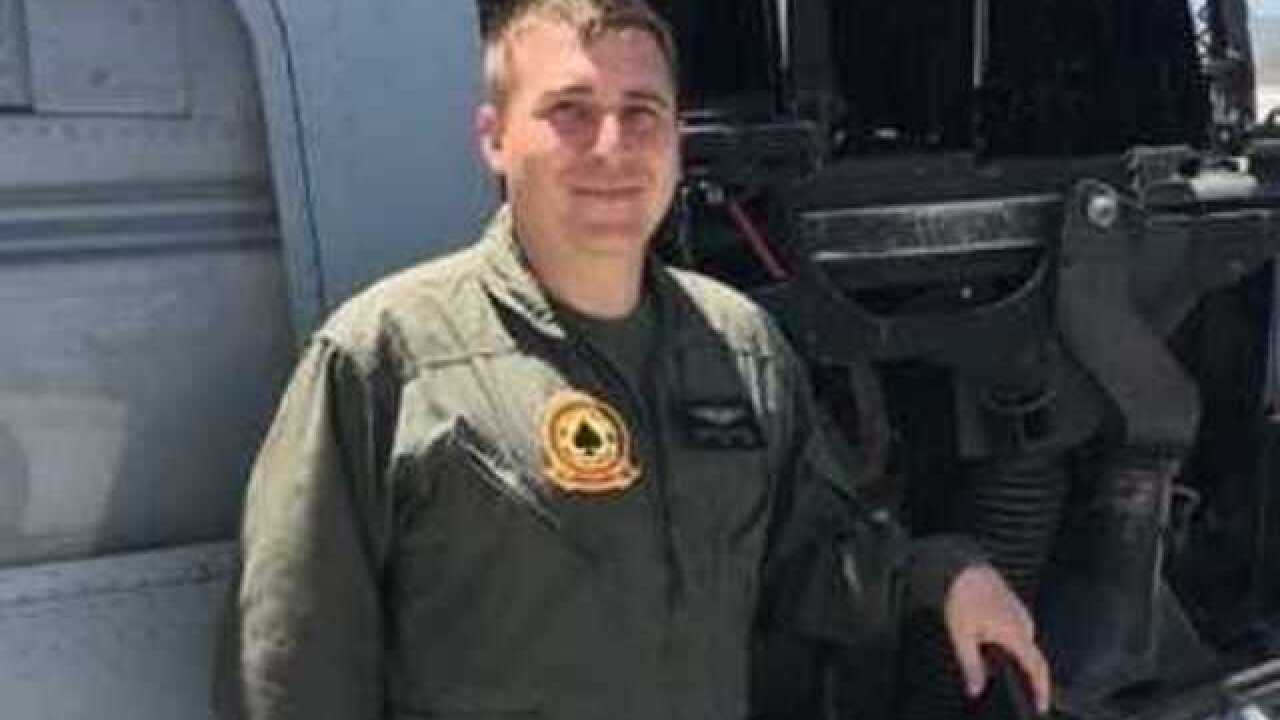 SAN DIEGO (KGTV) -- Authorities in California have identified the sailor who died after being struck by a spinning helicopter blade as 32-year-old Lt. James Mazzuchelli.

Mazzuchelli is from Orange Park, Florida and was previously deployed to Japan.

“Lt. James Mazzuchelli was an incredibly talented physician and Sailor,” said Col. Matthew Mowery, commanding officer of MAG-39. “His contagious enthusiasm, motivation, and love for the Marines and Sailors of HMLA-267 and MAG-39 has been evident in the outpouring of grief at his loss and the support being shown to his family and close friends. His willingness to join the Navy and elect to serve faithfully with the Marines should give a sense of pride to all of us who serve our country that we are surrounded by heroes every day. James and his contribution to our Corps will be sorely missed."

The sailor died Saturday morning after being hit by the spinning tail rotor blade of a UH-01Y Venom Marine helicopter.