TSA looking at having to make $300 million in cuts 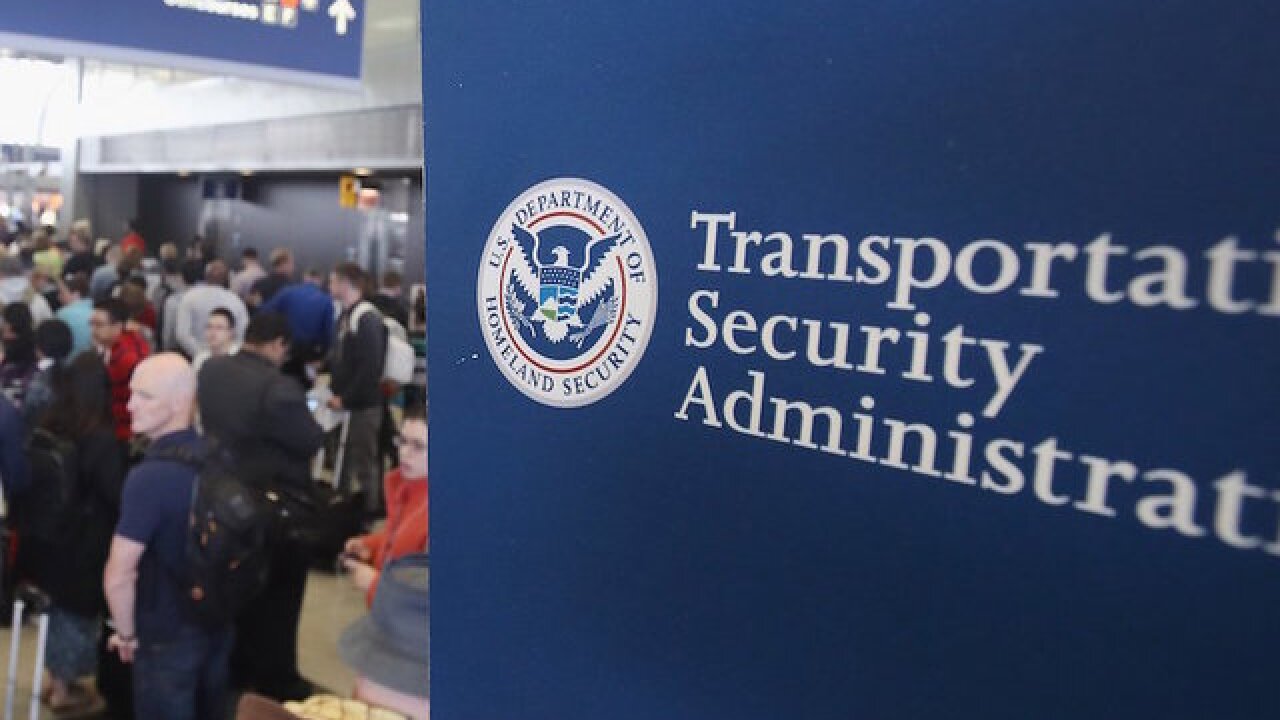 A new internal document shows the Transportation Security Administration's proposal to eliminate screening at more than 150 small to medium sized airports is just one of several cost-saving measures the agency is discussing.

The document, which an agency source says TSA Administrator David Pekoske was briefed on last month, shows how the TSA could save more than $300 million in 2020.

Among the proposed cuts listed in the document are a reduction in full-time air marshals, a reduction in the workforce at TSA headquarters, fewer reimbursements to airports for janitorial services at TSA checkpoints, cuts for benefits for new part-time employees and a 50% cut in reimbursements to state and local law enforcement agencies for use of their K-9 units.

The TSA did not respond to multiple requests for comment.

Spending cuts would have to be approved by Congress, which sets the TSA's budget.

By far the biggest and most controversial proposed cut is the $115 million the agency would save by eliminating screening at airports where the flights have 60 passengers or less. Under that proposal, passengers with connecting flights would be screened at the larger airports, which have more sophisticated security measures, before boarding the next flight.

It has already been widely panned by lawmakers, unions, airports and national security experts.

It's unclear how seriously TSA is considering any of these cuts, but a working group was established and a risk assessment conducted in connection with the proposal to eliminate screening at certain airports.

The new document says reductions in the federal air marshal program would save the agency nearly $39 million per year, and the reduction at TSA headquarters would slash more than $26 million.

Both cuts would come through attrition, the document says.

The air marshal program and TSA have come under scrutiny for concerns they are ineffective or intruding on civil liberties, most recently for tracking of non-criminal and non-terrorist travelers under a program dubbed Quiet Skies. A series of reports from the Homeland Security Department's Inspector General's Office and the Government Accountability Office have raised questions about the air marshal program's effectiveness.

Another nearly $39 million would come through a reduction in unspecified contracts.

Recently, contractors working for TSA included IT services and companies that repair the screening devices, but the document gives no details about what the potential contract cuts would look like.