What the government shutdown actually means for Northeast Ohio 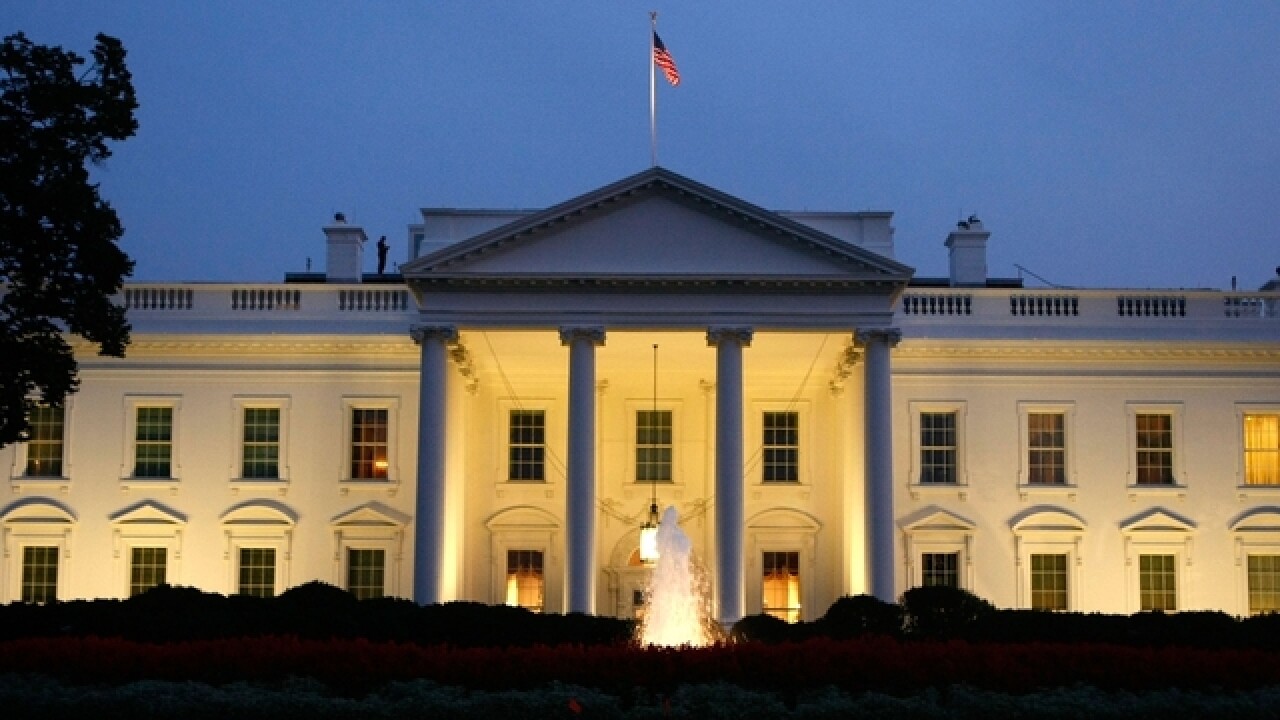 The government is on its third shutdown this year after members of Congress and President Donald Trump failed to come to an agreement on a deal before midnight on Friday. Here is what that means:

Many government services will still continue per usual, according to CNN.

What actually shuts down in a government shutdown?

These are the services that will be impacted by the governemnt shutdown according to a news release from the Senate Appropriations Committee:

During the federal government shutdown, we will not monitor or update social media. Some @CVNPNPS areas are accessible; however access may change without notice, and there are no NPS-provided services. For more information, see https://t.co/TkPQp7QFEC.

The James A. Garfield National Historic Site is closed during the shutdown.

During the federal government shutdown, we will not monitor or update social media. James A. Garfield National Historic Site is closed for resource protection and safety.

In all, about 420,000 federal workers will be expected to work without pay during the shutdown while 380,000 will be forced to take a temporary unpaid leave, according to the Senate Appropriation's report.

Employees in the past have been given back pay once the government shutdown ends.