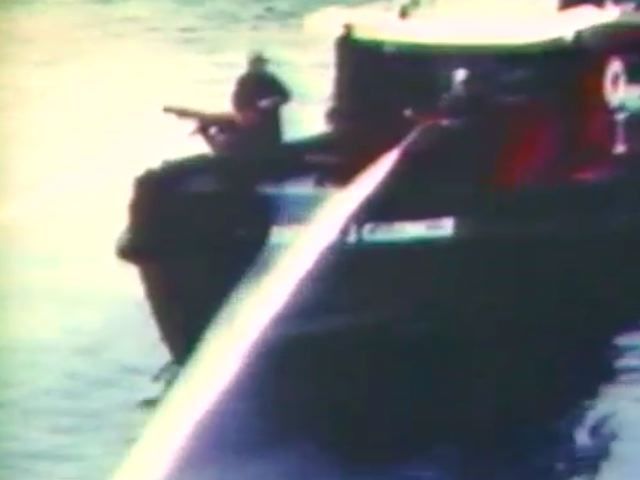 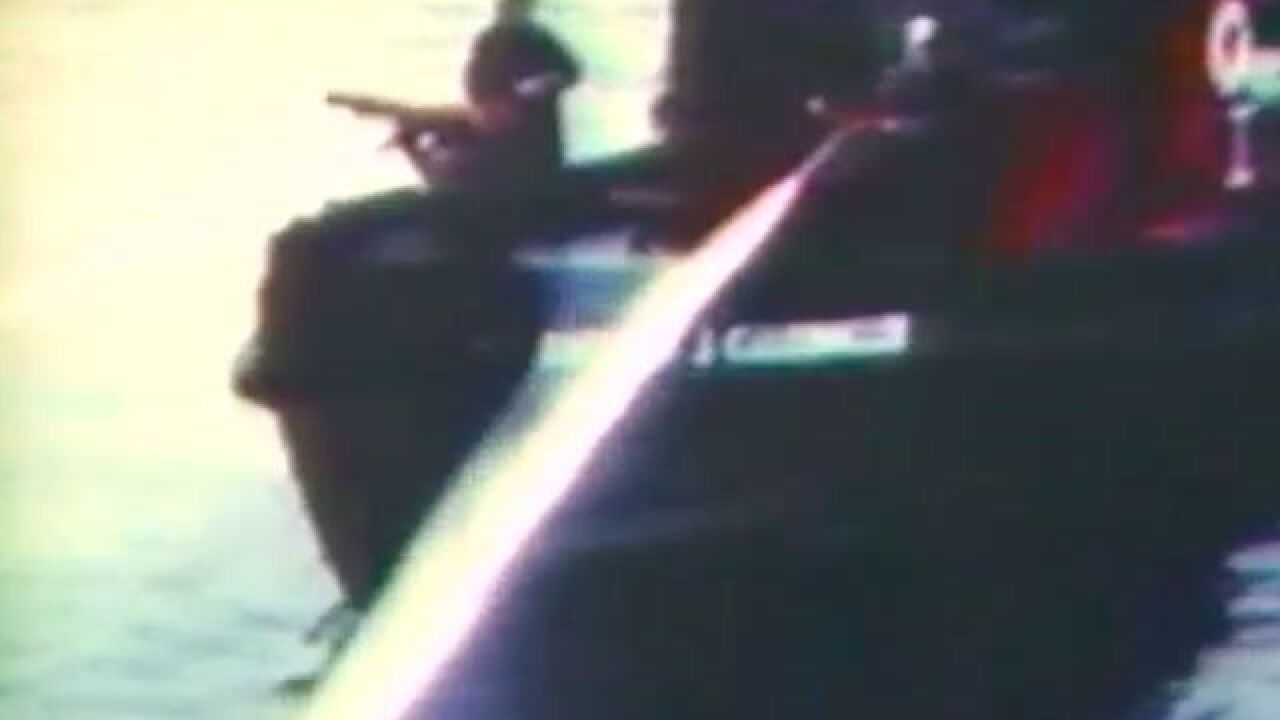 We Clevelanders collectively groan when someone brings up the Cuyahoga River fire. Yes, we know it happened, we're not proud of it and wish it would go away.

But, as the saying goes, those who cannot remember the past are condemned to repeat it.

The fire was one of a series on the river dating back decades. The 1969 fire wasn't the biggest of those fires, but it did catch the world's attention then experiencing of a new-found sense of ecology.

For years, industry poured its unwanted byproducts of production into the river. Pollution was thought to be a necessary evil of a thriving economy. That thinking was to change.

Outrage over a river catching on fire is said to have been the spark creating the Clean Water Act.

To be fair, the river itself didn't catch fire but oil-soaked debris accumulated against a railroad trestle did. The debris was ignited by a spark form a freight train and the trestle caught fire as well.

No matter, the world was shocked at the sight of firemen pouring water on water.

The footage from our WEWS archives of the June 22, 1969 fire is short, 47 seconds in length and there is no audio.

Shots of firemen amid the smoke of the burning railroad bridge, the Cleveland fireboat Anthony J. Celebrezze spraying water on the bridge plus the debris and river and the twisted rails are powerful reminders of Cleveland's industrial past.

I've also added a story done by WEWS reporter Steve Craig in 1989. His 20th anniversary story shows the progress being made but how far we had to go, a message true some 48 years after the headline-making fire caught the attention of the world.