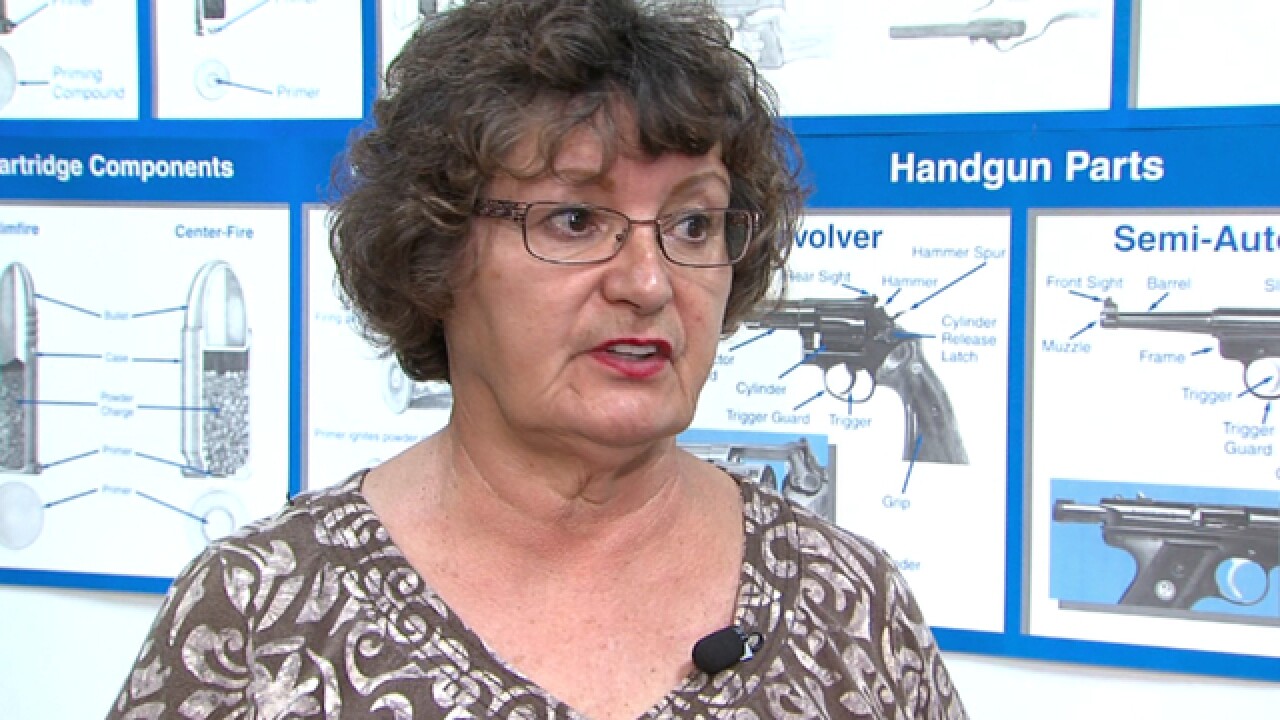 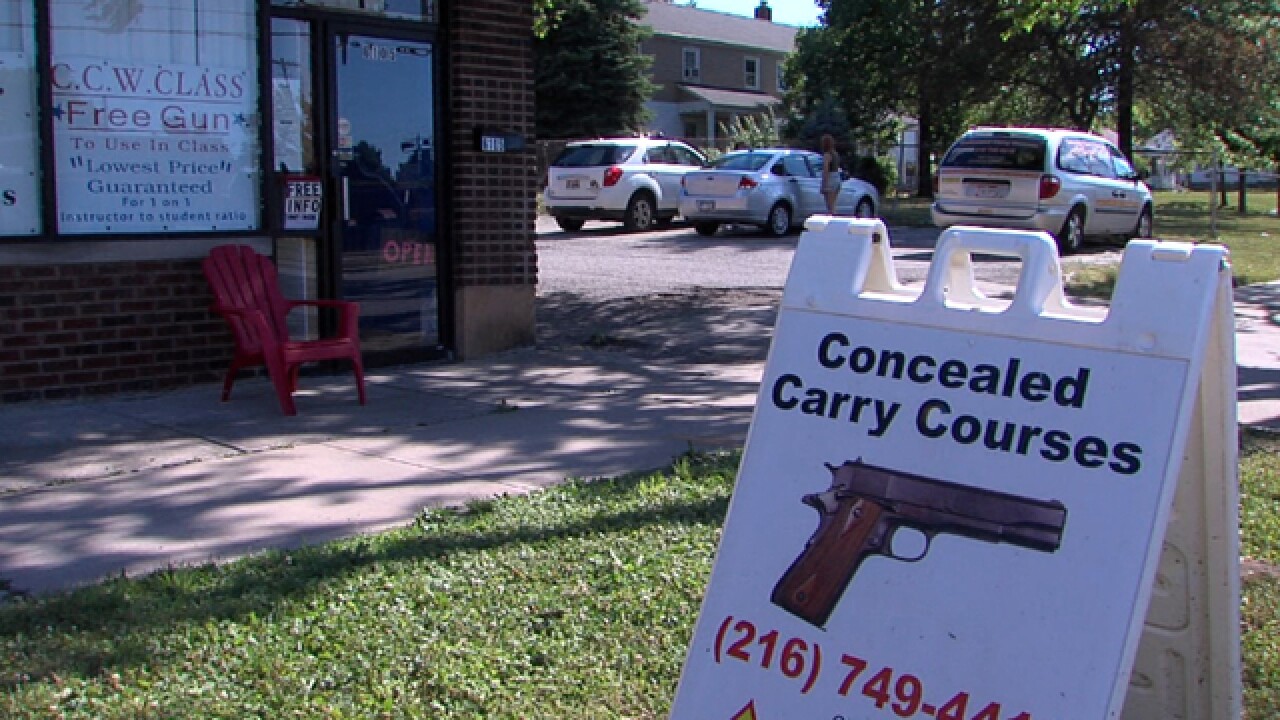 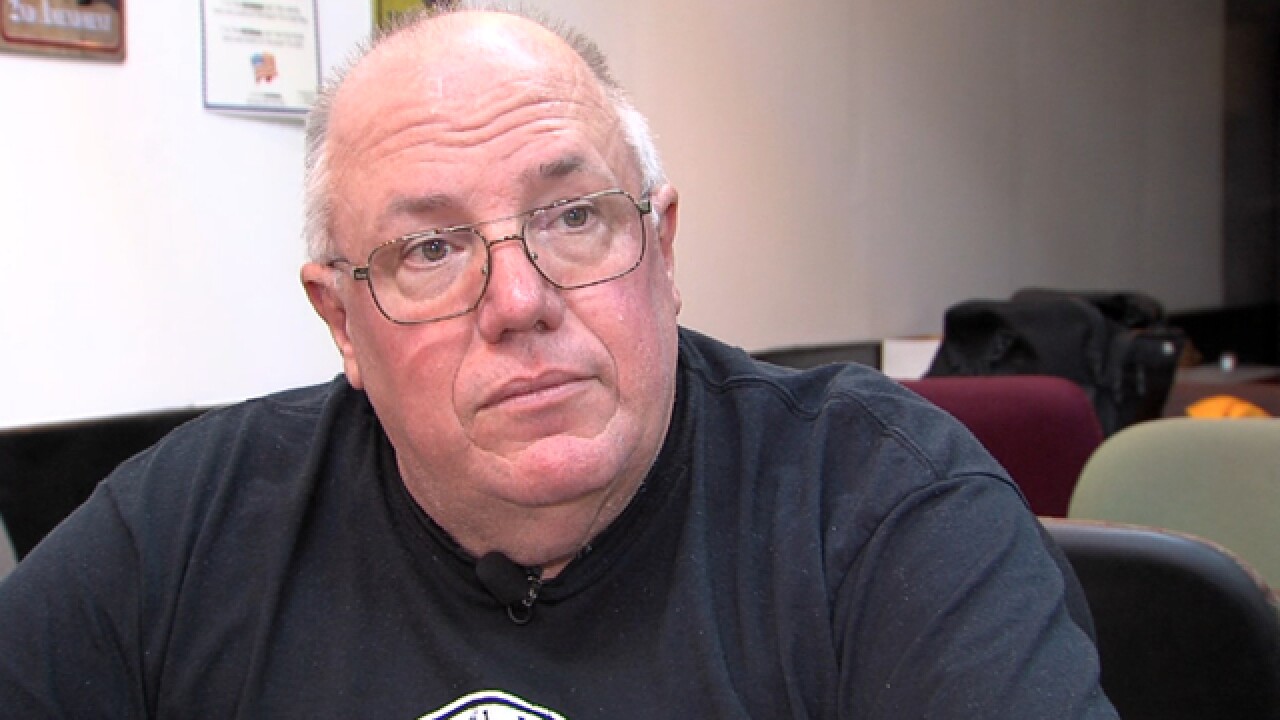 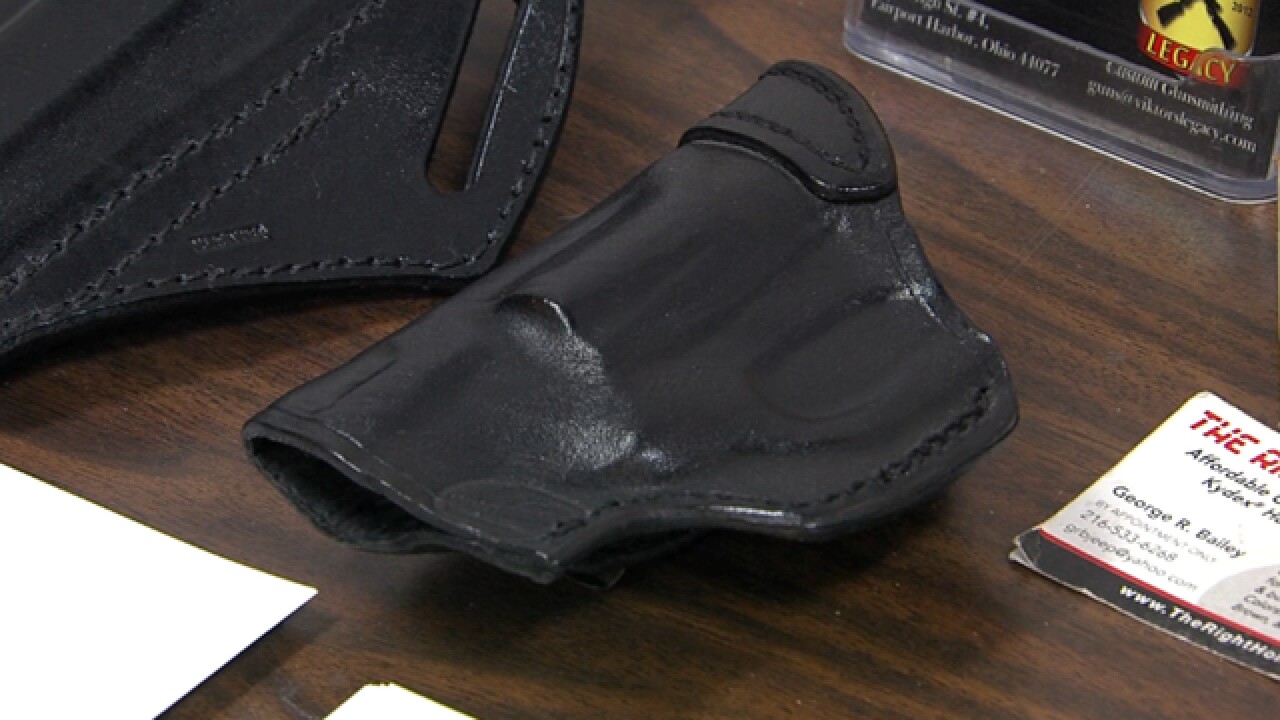 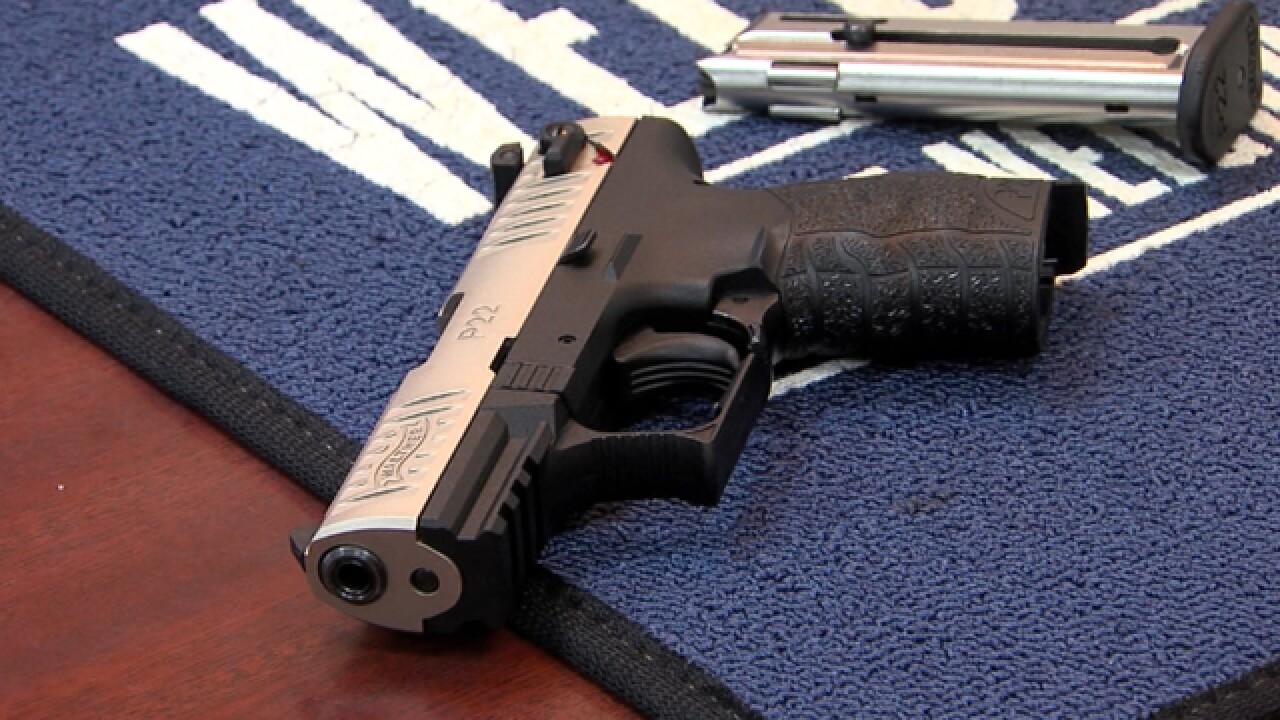 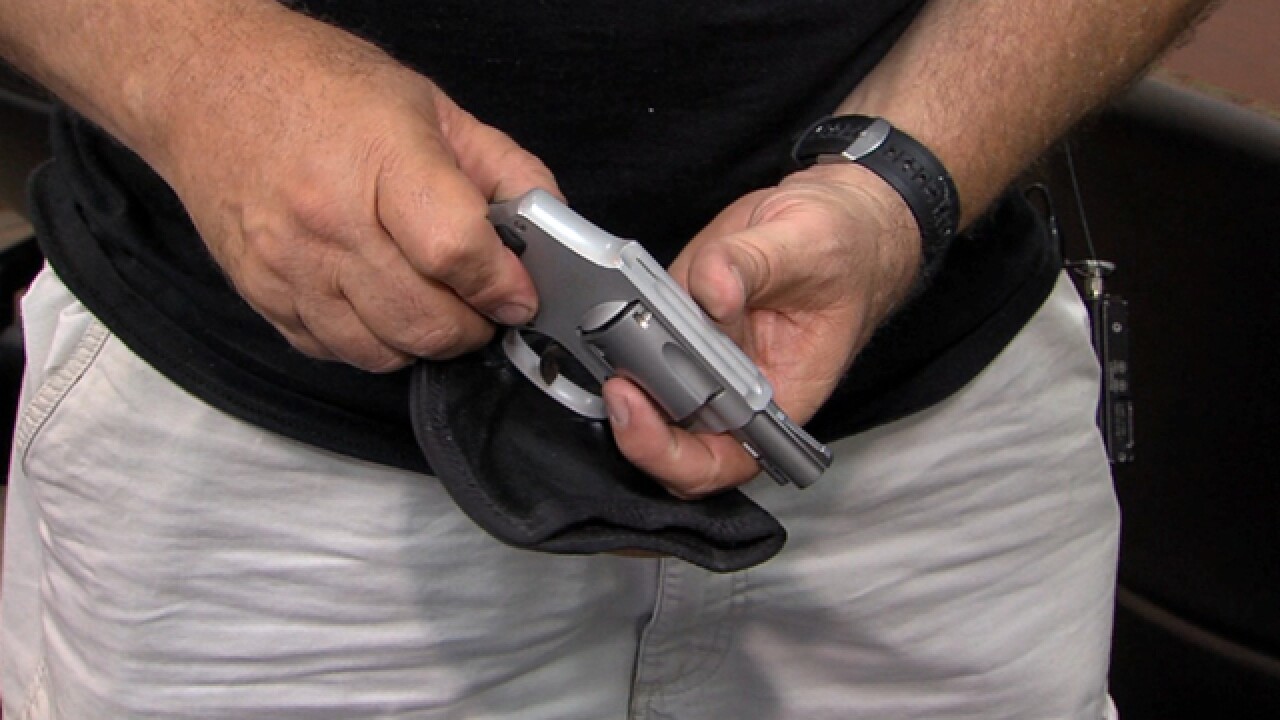 According to reports from the Ohio Attorney General's office the number of concealed carry permits being issued is showing significant growth in many Ohio counties.

The reports show significant growth in the number of permits granted in Summit, Stark, Lorain, Lake and Geauga counties.

Rodecker said the political climate, and growing fear over recent terrorist attacks, both worldwide and here in the U.S. are big factors in the growth.

"Politics being one of them, people are scared about what the government might do," said Rodecker.

The Stark County Sheriff's Department said it has also taken great steps to streamline the process so residents can obtain their permit more quickly.

Sandra Harris said fear is a big reason she and other family members will take the concealed carry course in the coming weeks.

"We have to be protecting ourselves, everything is going so wrong in the economy and in our lives, it's terrible. I'm scared everyday I go somewhere," said Harris.

"Take lessons on how to use firearms and get properly registered, and get a concealed carry. I'm here to see if my Granddaughter wants to take a class."

Rodecker pointed  to the latest Crime Prevention Research Center report that shows that the number of permits issued in the U.S. has grown more than 15% in the past year.

Information on applying for a concealed carry permit can be found on the Stark County Sheriff's Department website.