Great Lakes and Mitchell's are leading the way in sustainability

Companies working to 'do well by doing good' 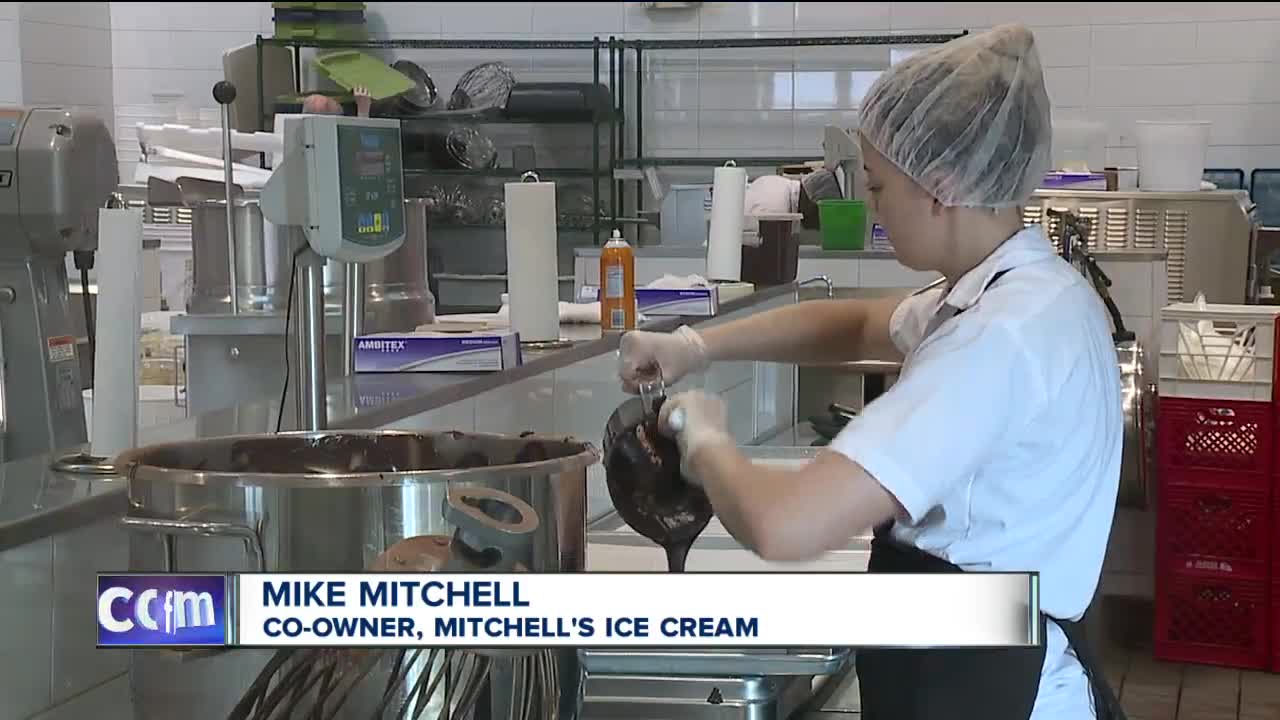 New businesses and restaurants are popping up in some of Cleveland's hottest areas, but some of those restaurants aren't just making good beer and ice cream, they're doing good for the environment. 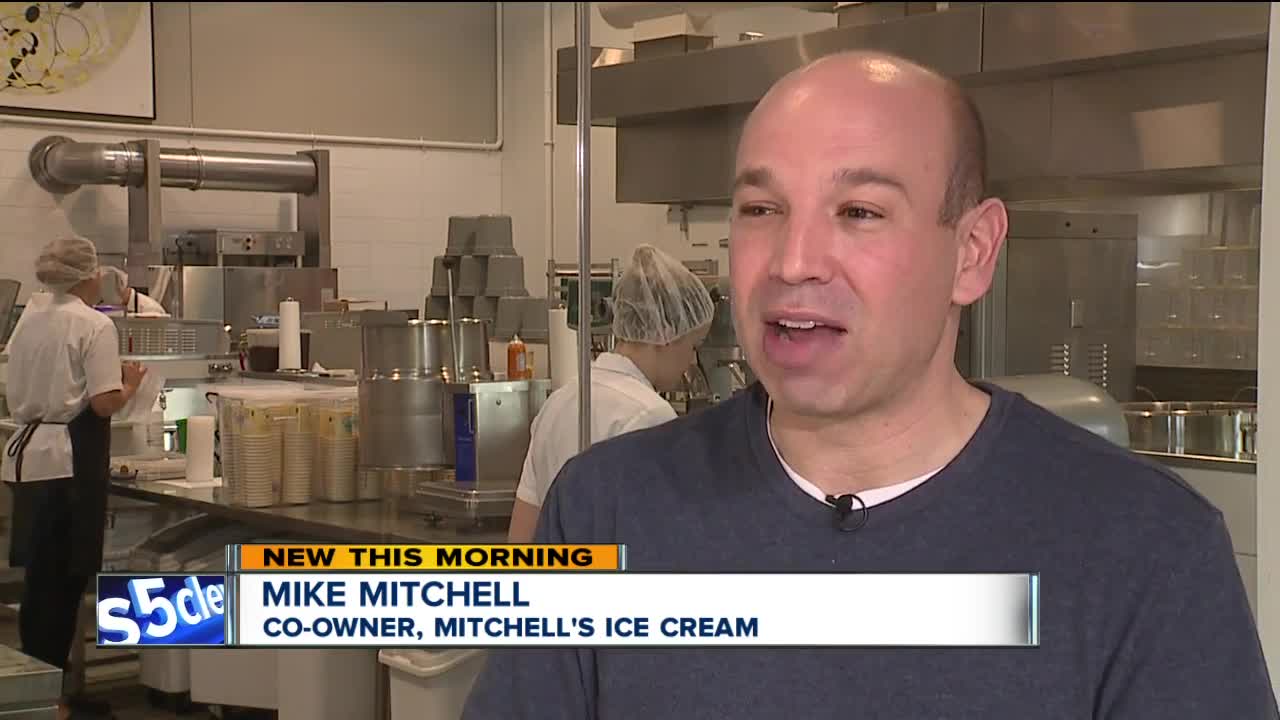 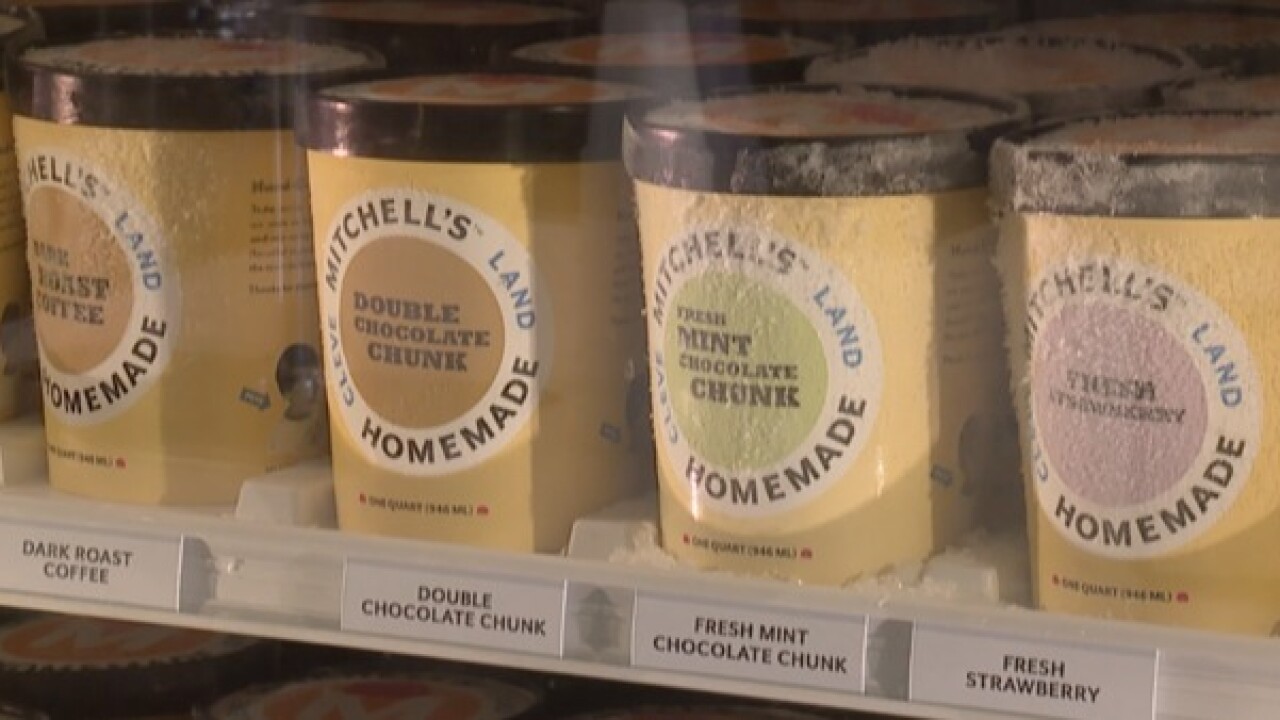 New businesses and restaurants are popping up in some of Cleveland's hottest areas, but some of those restaurants aren't just making good beer and ice cream, they're doing good for the environment.

Mitchell's Ice Cream's headquarters in Ohio City may just seem like a typical ice cream shop, but if you look a little closer, you'll see a sustainability model unlike many other.

Day in and day, out the workers create some of Mitchell's most famous flavors, but co-owner Mike Mitchell jokes that it's not just about the ice cream.

"So many of the processes that we use are to conserve, reduce, reuse and recycle," said Mitchell.

Almost every inch of the store has some sort of environmentally-friendly aspect. There are solar panels lining the rooftop, skylights reducing energy, and more creative ways of conservation.

"We make our hot water in the building using the waste heat from our walk-in freezer. We use no energy to produce hot water," said Mitchell. "We have a rainwater harvest system on our roof; no water leaves this premises during a heavy rain. It all just get stored on site, it gets reused."

Mitchell says sustainability is at the core of the company.

"It's a joy. It's something we are motivated by," he said.

Mitchell's isn't the only business in the area in line with the green movement. Leaders at Great Lakes Brewing Company are constantly thinking of new ways to save, from recycling and reusing water in the bottling process, planting spent brewers grain in urban gardens, to solar panels.

Both Great Lakes and Mitchell's are allowing customers to get a taste of what they could do, too.

"Of course they like our beer flavors, and beer style, and the quality and the story behind the product, but they also tell us they appreciate our kind of environmental orientation," said Kliorys.

Mitchell hopes others will catch on.

"They can say 'Alright, that's something I think would be good for us, that would work,'" he said.