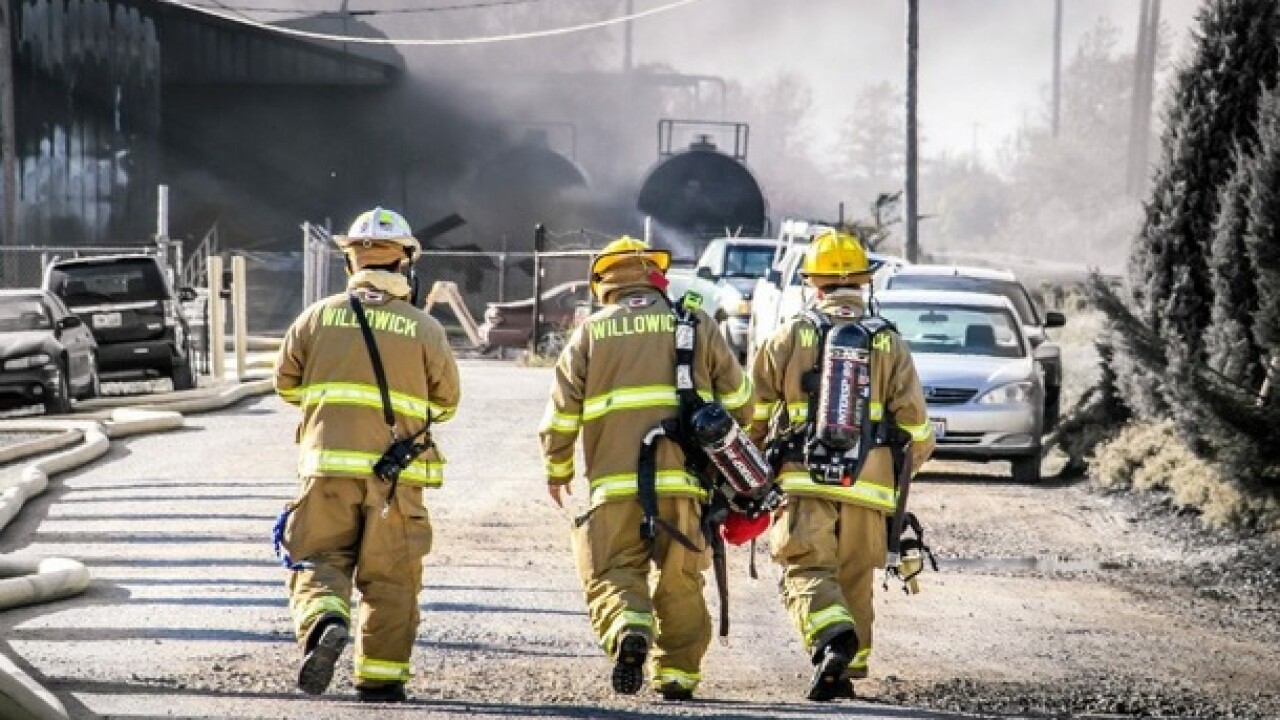 One year after Ohio Governor John Kosich signed the Michael Louis Palumbo Jr. Act into law; a spokesperson for the Ohio Association of Profession Fire Fighters said several municipalities still fail to understand the connection between cancer and fighting fires.

According to Doug Stern, 31 of the 40 claims filed under the law are currently in appeal. In many cases, the firefighters' employer appealed the claim even though it was approved by the Ohio Bureau of Workers' Compensation.

“We knew there would be trials and tribulations,” said Stern.

“We’re working with everyone to make it work,” he said.

Stern said four firefighters have received coverage under the law, one claim was dismissed by the Ohio Bureau of Workers' Compensation, and decisions on four claims are currently pending.

The Palumbo act was named after Beachwood Capt. Michael Louis Palumbo Jr.  Palumbo passed away in May 2017 after battling glioblastoma, a type of brain cancer.

On Your Side Investigators were the first to share Palumbo’s story as part of an exclusive investigation in Feb. 2016.

We found Ohio was one of just 16 states that failed to recognize the link between fighting fires and cancer.

The  Palumbo act presumes firefighters diagnosed with certain types of cancers develop the disease as a result of numerous exposures to toxic chemicals at fire scenes.

The act allows firefighters to apply for additional workers’ compensation benefits, including money for medical costs and additional benefits for their dependents, when they are diagnosed with cancers related to fighting fires.

On Your Side Investigator Sarah Buduson will share more on firefighters continuing battle for benefits tonight on News 5 at 5 and 6 p.m.