All eyes on Cleveland as landmark opioid trial begins Monday 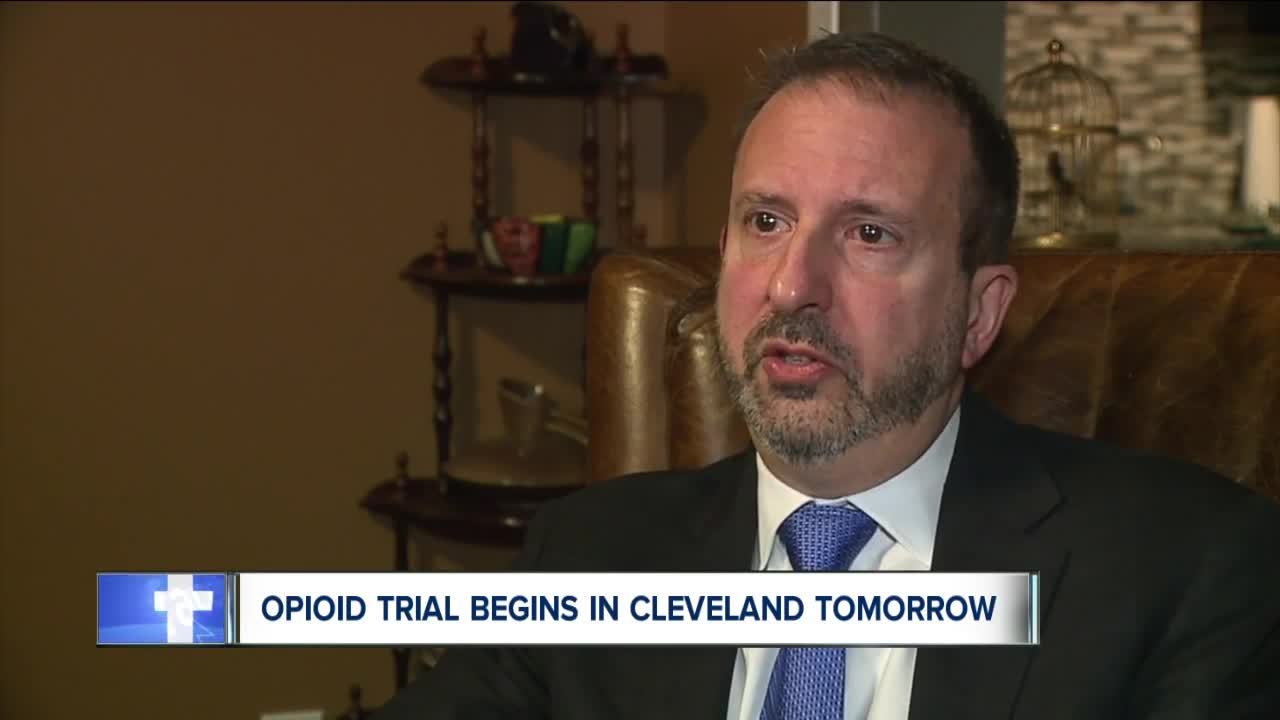 A historic trial begins Monday in Cleveland, and it could have wide-ranging impacts on how the rest of the country deals with the opioid crisis. 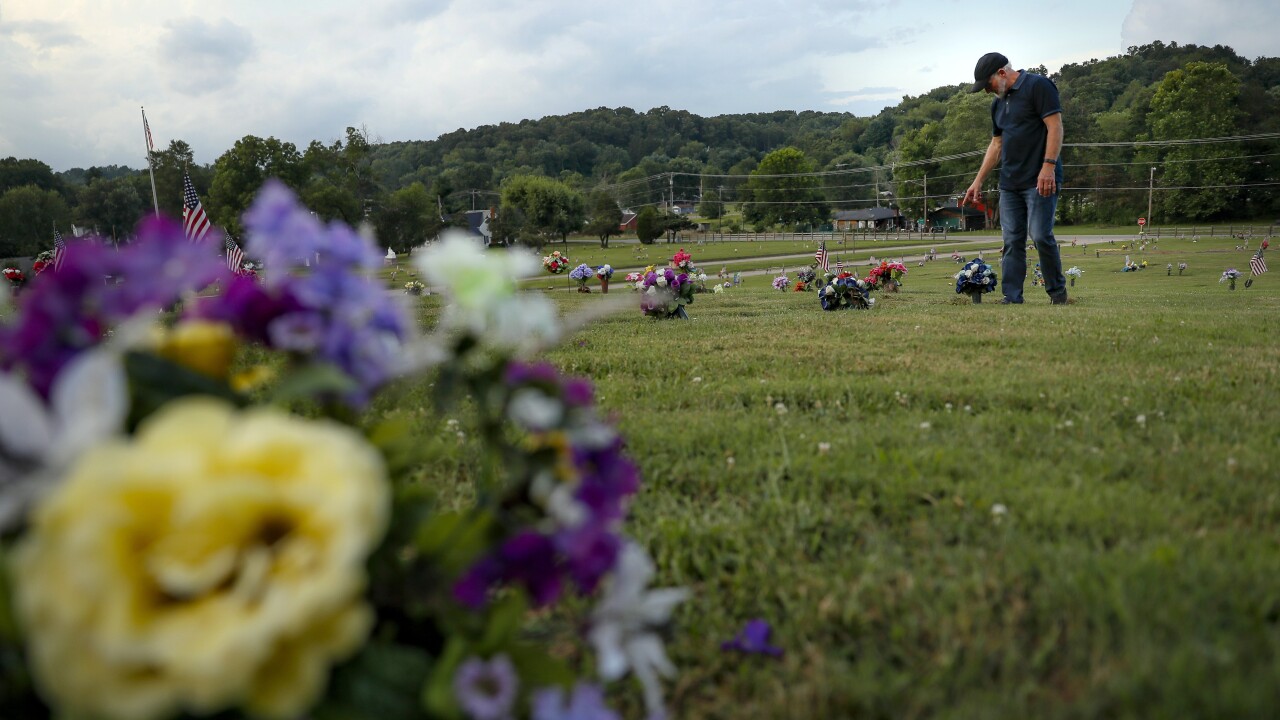 CLEVELAND — A historic trial begins Monday in Cleveland, and it could have wide-ranging impacts on how the rest of the country deals with the opioid crisis.

Cuyahoga and Summit counties are suing drug makers and distributors claiming they are responsible for the spread of the opioid crisis.

More than 400,000 people in America have died of opioid overdose and millions more know someone affected.

Now a jury of Northeast Ohioans will decide if the drug makers and distributors should take responsibility for what is being called the worst drug crisis in U.S. history.

“So, in this case probably because Cleveland was so geographically connected to some of the hardest hit areas in the opioid crisis, they selected the Northern District of Ohio,” Andrew Pollis said.

Pollis is a civil litigation attorney and believes Big Pharma is not solely to blame for the epidemic. He said the greater misstep lies with the federal government.

“This is a crisis that is a result of complete failure of the legislative and executive branches of government,” Pollis said. “Had they been doing their jobs, then there would be no way that even the conduct that the defendants are alleged to have engaged in could have ended up causing this kind of a crisis.”

Brenda Ryan agreed. She said her daughter Sheena died of a heroin overdose after being prescribed opioids following a routine surgical procedure.

“She sought out more doctors and doctor shopped to be able to get more [oxycontin] and eventually turned her opioid addiction to heroin,” Ryan said.

Cindy DeMaio’s daughter was only 17 years old when she overdosed after experimenting with the drugs with friends.

“I found her. It was the middle of the night and she was in the middle of an overdose,” DeMaio said. “I tried to give her CPR, we called 911, and she actually came back and looked me in the eyes, and then she just died.”

Purdue Pharma, best known for making Oxycontin, is named in the lawsuit and recently filed for bankruptcy after pleading guilty to misleading doctors and patients about the drug. The company paid $635 million in damages.

Pollis said cases like the one being tried in Cleveland, in which a large number of similar lawsuits are combined to create a multi-district litigation, are designed to set the tone for future trials.

“No amount of money can ever replace a human being and we’re not dealing here with one human being,” Pollis said. “We’re dealing with so many and all of the collateral damage to families.”

If no settlement is reached, each side will have 100 hours to present its case.