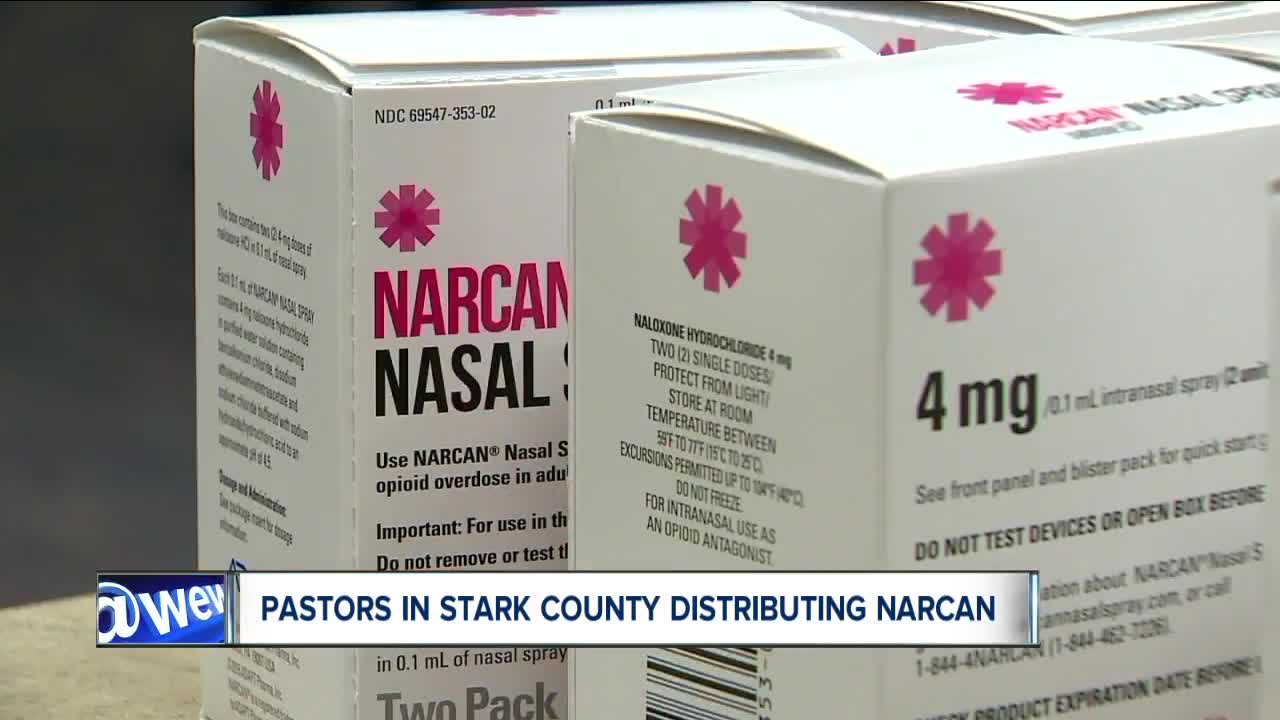 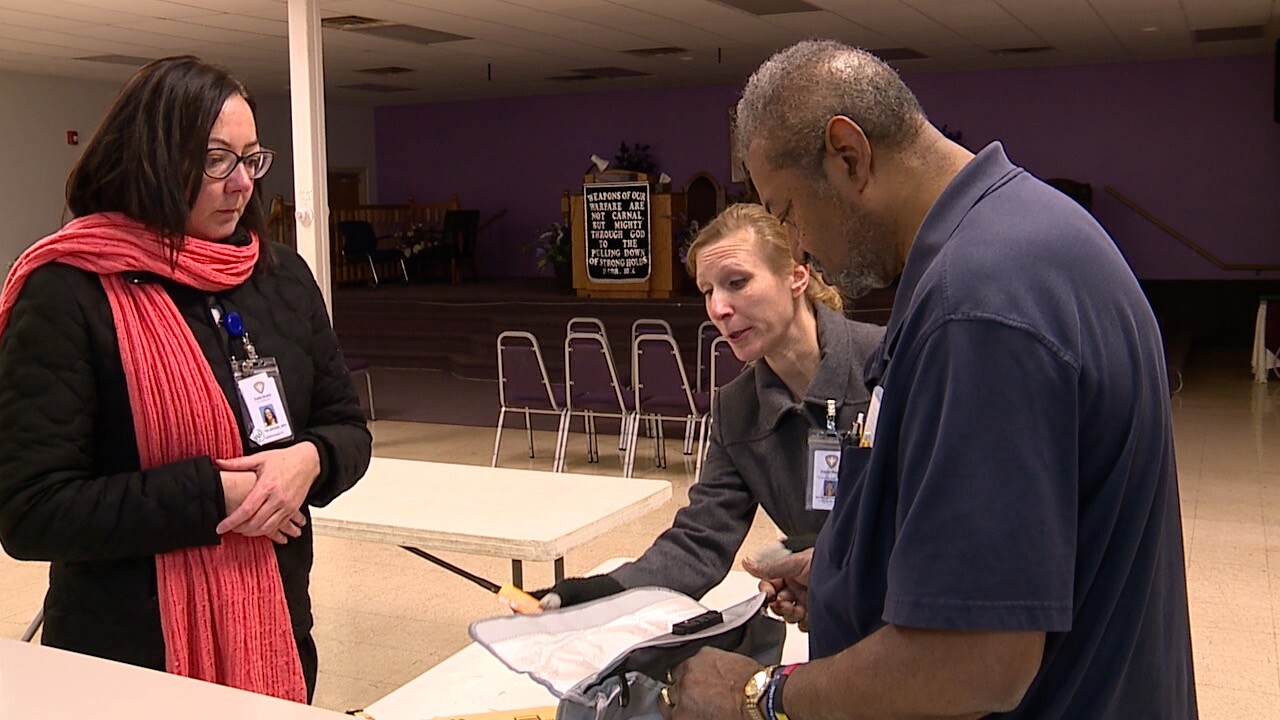 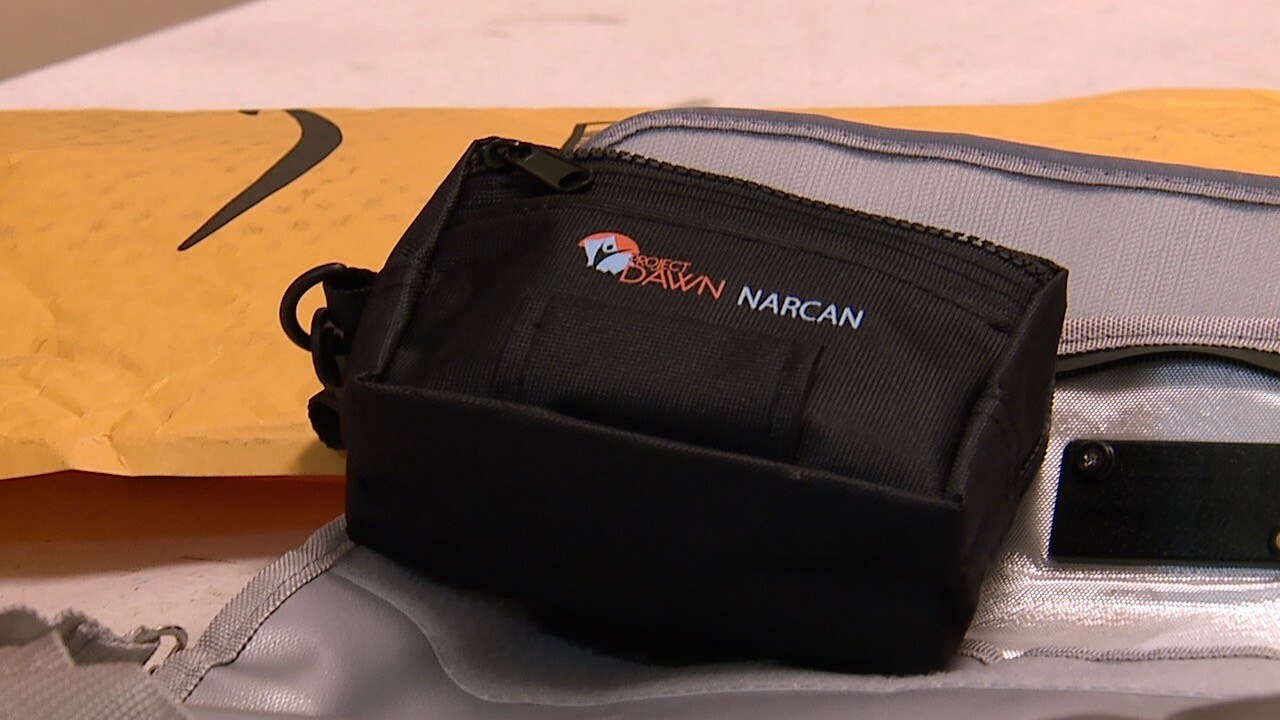 CANTON, Ohio — As the national epidemic continues, communities are working to cope with opioid-overdoses.

“What we don’t know is if African Americans are using opioids at a higher rate now,” Archer said. “We don’t know if the drug supply is tainted which is putting maybe a non-opioid user at risk, but we know it is increasing.”

Archer and her team of partners are training local church pastors and churches to help distribute and administer Narcan, but Archer says it is not a permanent fix for the national epidemic plaguing the county.

“We feel very obligated to make sure the African American community knows about Narcan that they can access it easily,” Archer said. “Culturally, African Americans are more likely to reach out to their pastors or to their church than they are to a treatment center.”

Pastor Raphael Cox of Light of Church Christ and Community Drop-In Center is in the process of completing training. Through servicing his community he says he’s met with a lot of people who need help. He says he sees more people dealing with drug addiction and opioid overdoses.

“It’s heartbreaking that by the time you realize the depth of it a lot of times it’s too late,” Cox said. “We’ve lost so many young people, so many people."

We say come as you are and so we want people to know we’re not just saying that, but we want to help you on this side before we have to view someone at the funeral home in the casket," said Walter Cox, the president of Interdenominational Ministerial Association of Stark County.

An outreach specialist with CCPH will help keep track of the need of Narcan kits to ensure churches and other partners have supplies. Archer tells News 5 starting off, groups will receive about 20-25 kits and will be paid $10 for each one they distribute.

But Archer says they are also targeting opioid survivors and the homeless with help from ICAN Housing and Ohio Change Addiction Now. She says CCPH is doing so with the help of a grant from the Ohio Department of Health worth up to $113,000. CCPH hopes to distribute an additional 1,250 Narcan kits by the end of September of 2020.

CCPH is also working with the Stark County Health Department to allow first responders the ability to leave behind a Narcan kit after responding to an overdose-related call.