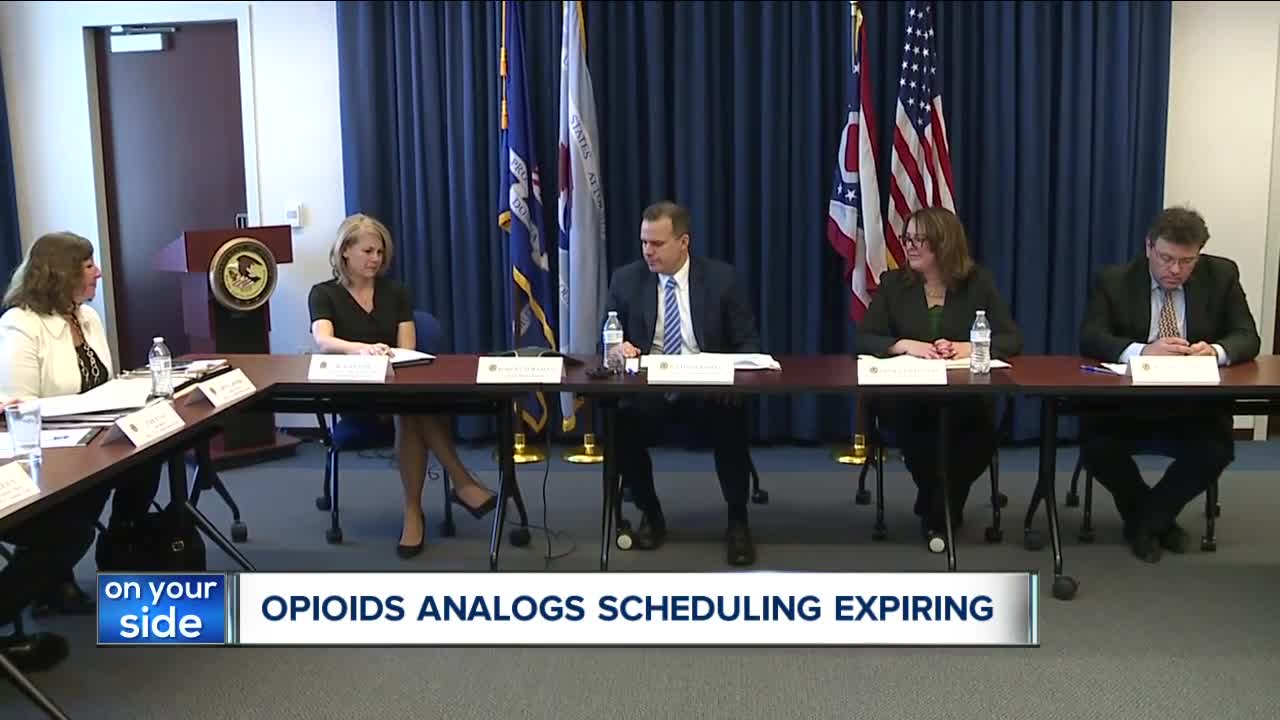 The clock is ticking toward a deadline in Washington that has federal, state and local law enforcement concerned. 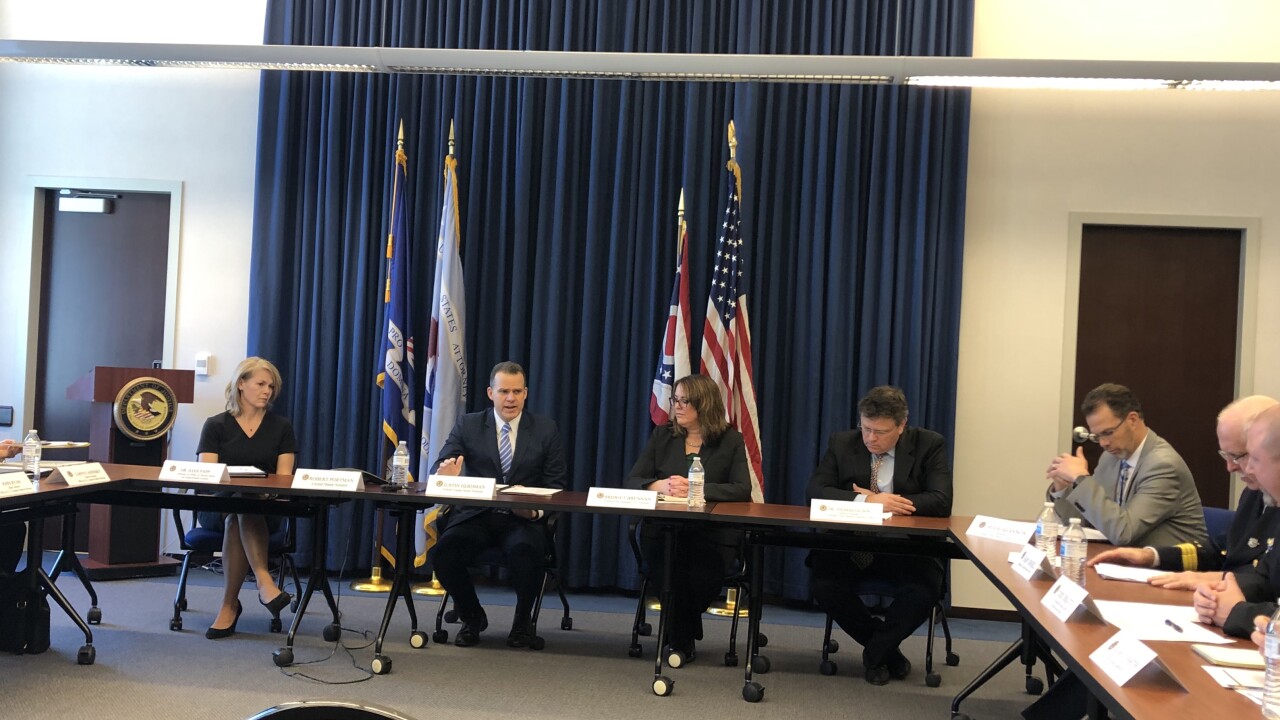 CLEVELAND — The clock is ticking toward a deadline in Washington that has federal, state and local law enforcement concerned.

Time is running out for the emergency regulation that designates illicit Fentanyl and Fentanyl analogs illegal.

Herdman convened those on the front lines of the opioid epidemic for a a roundtable discussion on Wednesday.

Right now, the drugs are scheduled to fall off the list on Feb. 6 of this year.

“Three weeks from now we would lose, overnight, our legal authority to investigate and prosecute anybody selling illegal analogs that killed our friends and neighbors," said Herdman.

Fentanyl is a synthetic opioid. Fentanyl analogs include drugs like Cartentanil, which have claimed the lives of thousands of people.

Numbers from the Ohio Department of Health show how the drug infiltrated the state. The agency reports the drug was responsible for 73% of overdose deaths in the state in 2018, that’s up from 38% in 2015.

“Since 2013, illicitly manufactured Fentanyl has basically acted like rocket fuel in the upward trajectory of overdose deaths that we’ve seen in the state of Ohio,” Herdman said.

Proponents of the legislation said keeping the drug and its analogs scheduled in the Controlled Substances Act would be critical to lowering these numbers.

Several members of the roundtable said they did see a decrease in Fentanyl-related overdose deaths in 2018 when the drug was moved to Schedule I classification.

Portman, who joined the roundtable over the phone, said the act will help target the source of Fentanyl.

If the scheduling order is allowed to expire, it will basically end all law enforcement actions to keep Fentanyl-related substances out of communities, according to officials.