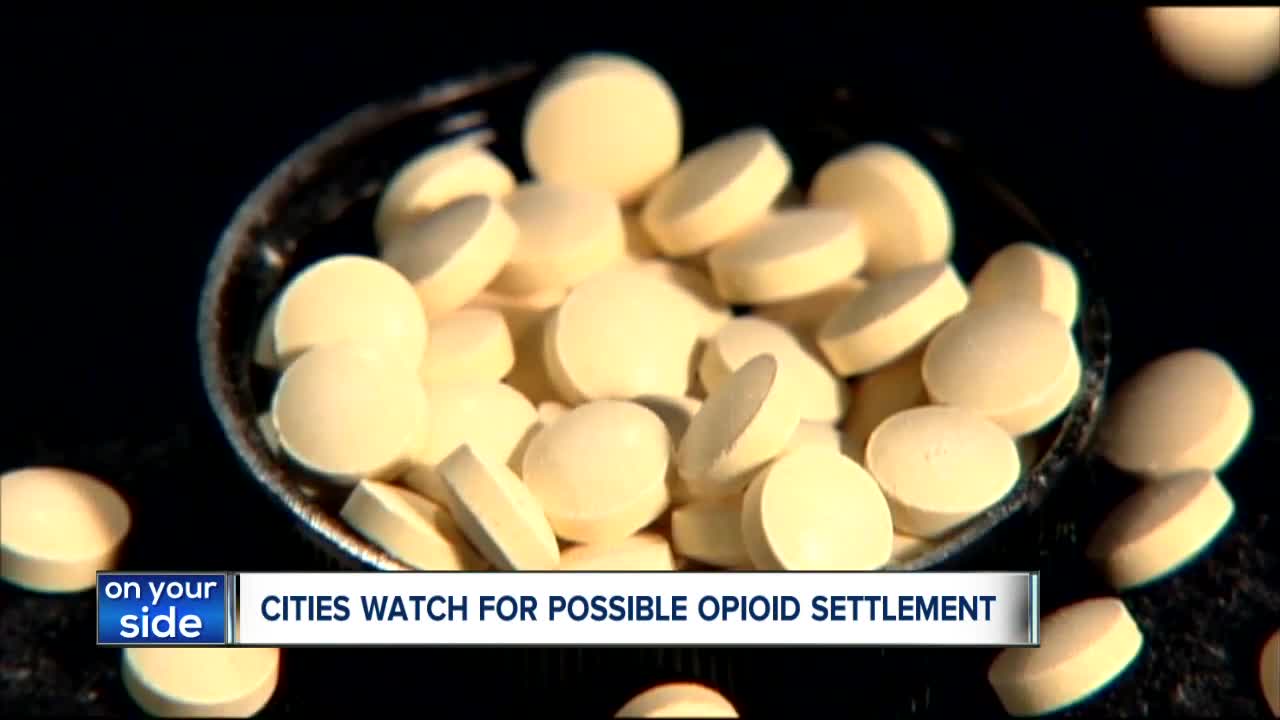 A potential settlement involving the maker of OxyContin could bring millions of dollars to Summit County, but it won't undo the despair cause by the opioid epidemic. 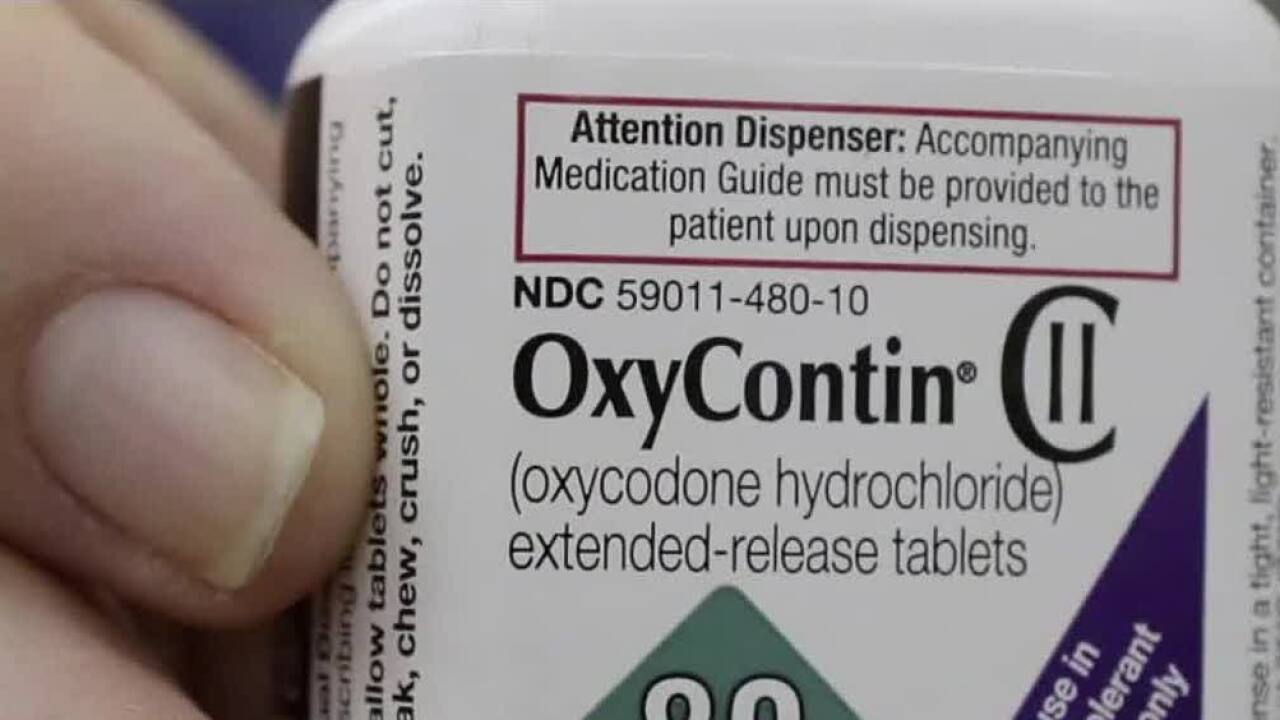 AKRON, Ohio — A potential settlement involving the maker of OxyContin could bring millions of dollars to Summit County, but it won't undo the despair cause by the opioid epidemic.

A tentative settlement with Purdue Pharma calls for the drug maker to pay $12 billion and the company's owners would give up control. The money could go to more than 2,000 cities and counties in several states.

News 5 confirmed the estimated payout for Summit County would be $13.2 million and Akron would receive about $3.7 million.

"It may help mitigate the damages and help individuals continue to be sober and help them stay sober, but it won't take away the addiction that resulted from all of that use," Skoda said.

According to a Drug Enforcement Administration database, 212 million opioid doses were dispensed from pharmacies in Summit County between 2006 and 2012.

Skoda said the epidemic has been frustrating and devastating with so many lives lost, families left heartbroken and many kids placed in the care of Summit County Children's Services.

"More kids are in custody now because it's not safe for them to be at home. Their parents struggle with addiction," she said.

Massa believes any drug companies that helped drive the opioid crisis should be held accountable.

A federal civil trial that names other drug makers as defendants is expected to start next month in Cleveland.