191 farmers get permission to plant hemp plants in Ohio 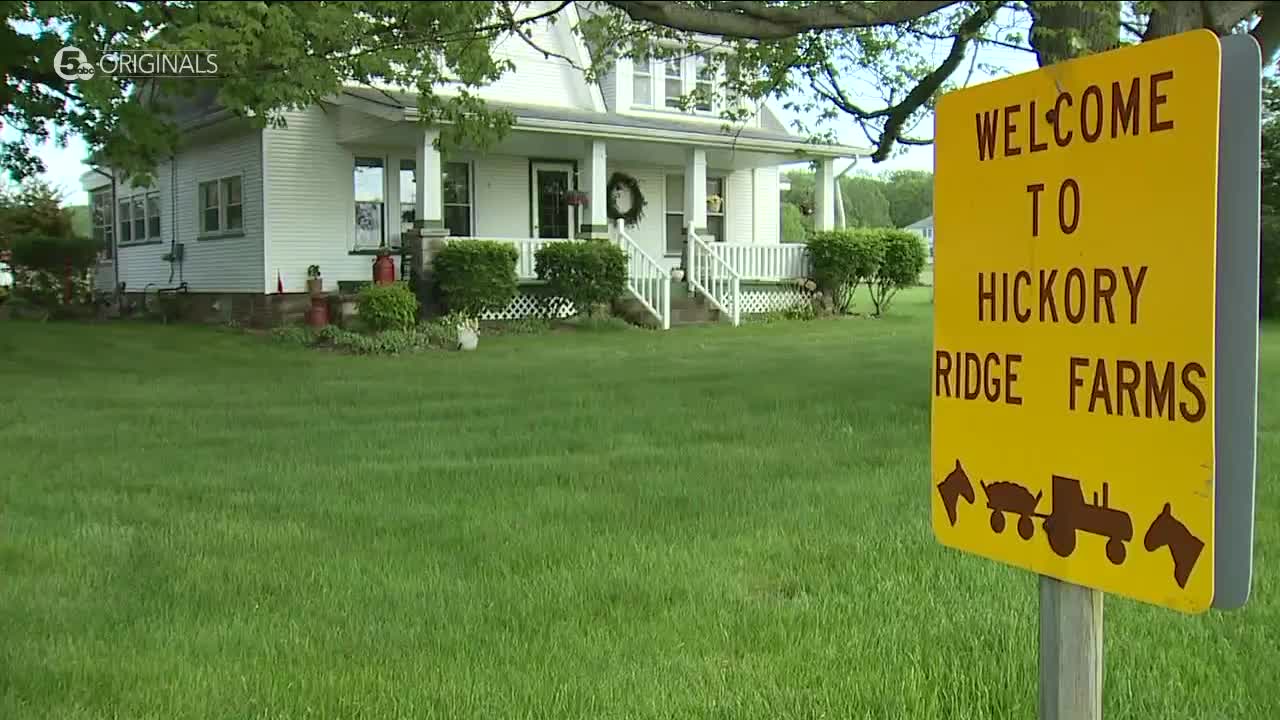 After what farmers say was a lot of excitement before the hemp cultivation application process, only 191 Ohio farmers received permission to grow hemp after 207 across the state applied. 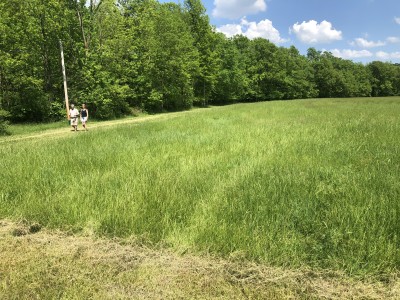 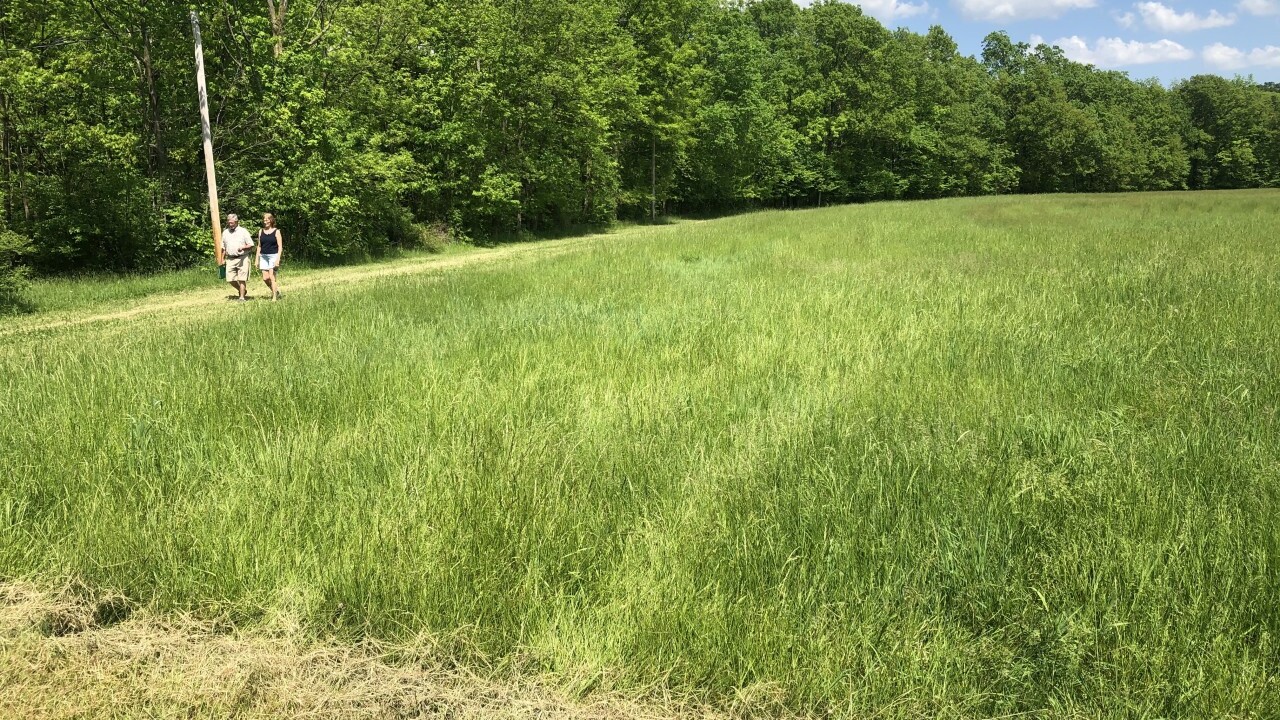 COLUMBIA STATION, Ohio — After what farmers say was a lot of excitement before the hemp cultivation application process, only 191 Ohio farmers received permission to grow hemp after 207 across the state applied.

Many of those farmers are preparing to plant their first crop in what will be the first growing season where hemp can be legally harvested.

“A lot of farmers backed out, which is OK,” said Hickory Ridge Farms co-owner Paul Bartrug.

Bartrug says at early meetings for farmers interested in growing hemp, there were many more than in more recent meetings.

In other states, the market for hemp has fluctuated. In Illinois, reports say initial hemp prices of $40 per pound dropped as low as $5 per pound.

Beyond the fluctuating market, hemp is hard to grow.

“It has the potential to make a lot more money than hay, of course, it is more work,” said Bartrug.

Hemp and marijuana both come from the cannabis plant but the main difference is how much THC each one contains.

THC is the compound in a marijuana plant that gets users high. Hemp is only allowed to have less than .3% THC, preventing it from having any psychoactive effect.

If state testing shows that a hemp crop has too much THC before harvesting, Ohio farmers will have to destroy it all.

That’s why Bartrug is using only two of his 70 acres for hemp, basically just dipping his foot into the new business. He says he’s spent about $10,000 already on soil testing, equipment, and fees. He says that preparation and the relatively small piece of his farm that is being used for hemp will prevent him from running into the same issues that farmers in other states have encountered.

“They just thought it was raising corn,” said Bartrug. “Some of those guys planted 50 acres and lost it.”

Once Bartrug is able to successfully grow and sell his hemp, his product will go to a processor to turn the raw flower into a gummy, oil, lotion, or other product that customers can use.

“The last thing you want to do is harm,” said HempOhio’s Mel Kurtz.

HempOhio partnered with a company called HempRise, a hemp processor based in Southern Indiana. HempRise helps companies and farmers cultivate hemp, extract raw CBD and other cannabinoids, and test its quality so brands like HempOhio can turn the extract into products customers can use.

“Our job is to make sure that the farmers’ product is right, our product is right, and our customers' [product], which is the end product that goes to the consumers, is correct in what it says on the label,” said HempRise Vice President Charlie Bowman.

That’s important because News 5 has reported before, the labels on CBD products in stores are often found to be inaccurate. The products inside often have different levels of CBD.

To avoid that problem in HempOhio products, HempOhio and HempRise say they test their product multiple times throughout processing to make sure it maintains its quality.

“We have third-party verification, just to confirm it,” said Kurtz. “Check the checker.”

The Ohio Department of Agriculture oversees Ohio’s Hemp program. It tells News 5 they are now able to test CBD products in Ohio stores and have a process to remove any products that are improperly labeled.