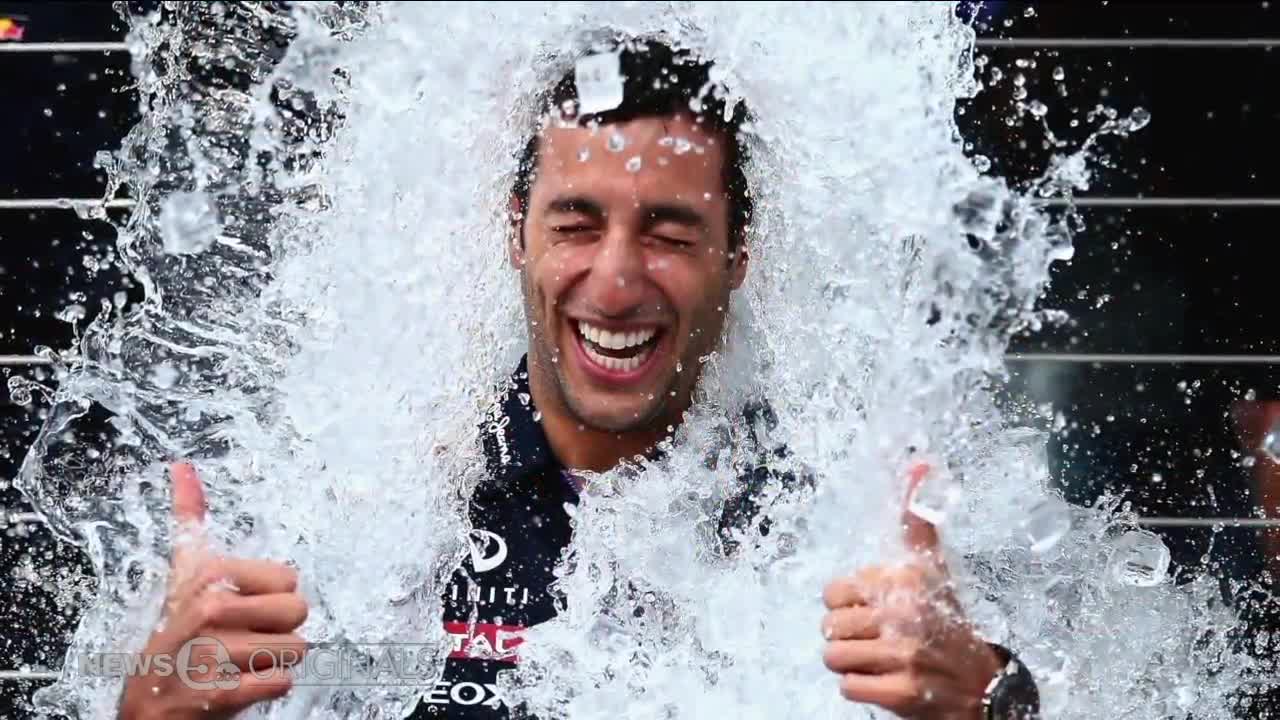 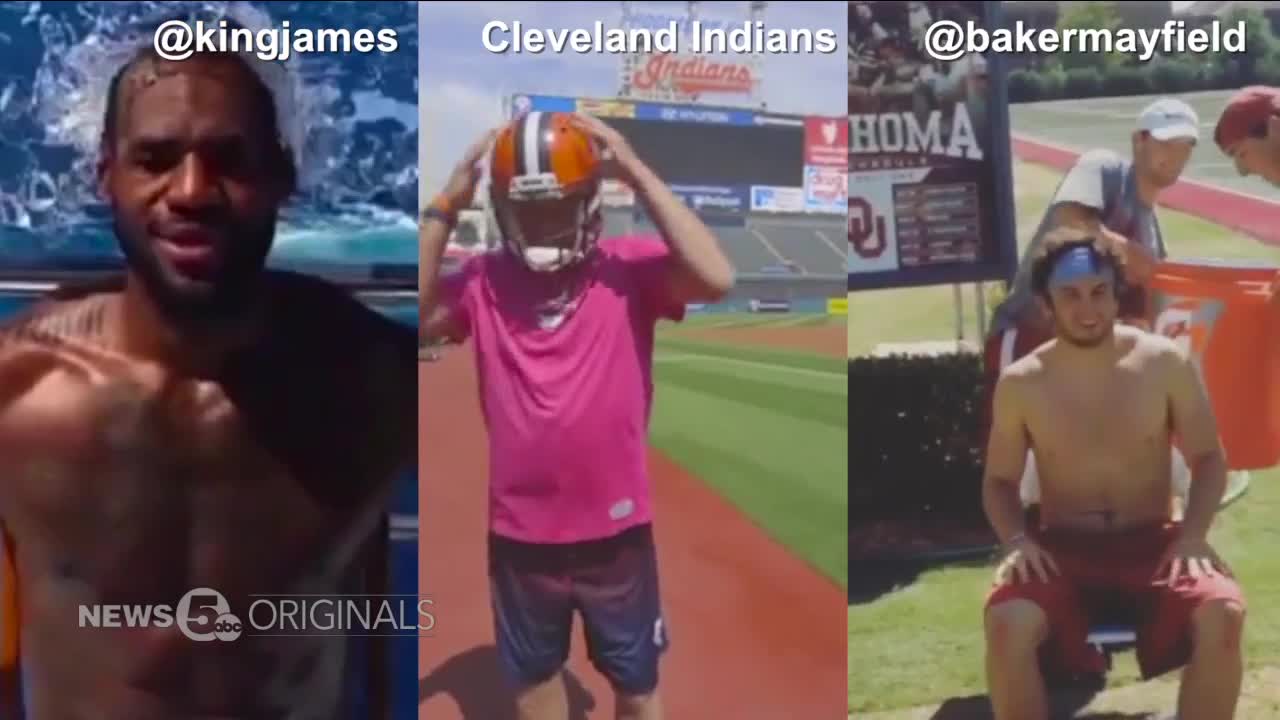 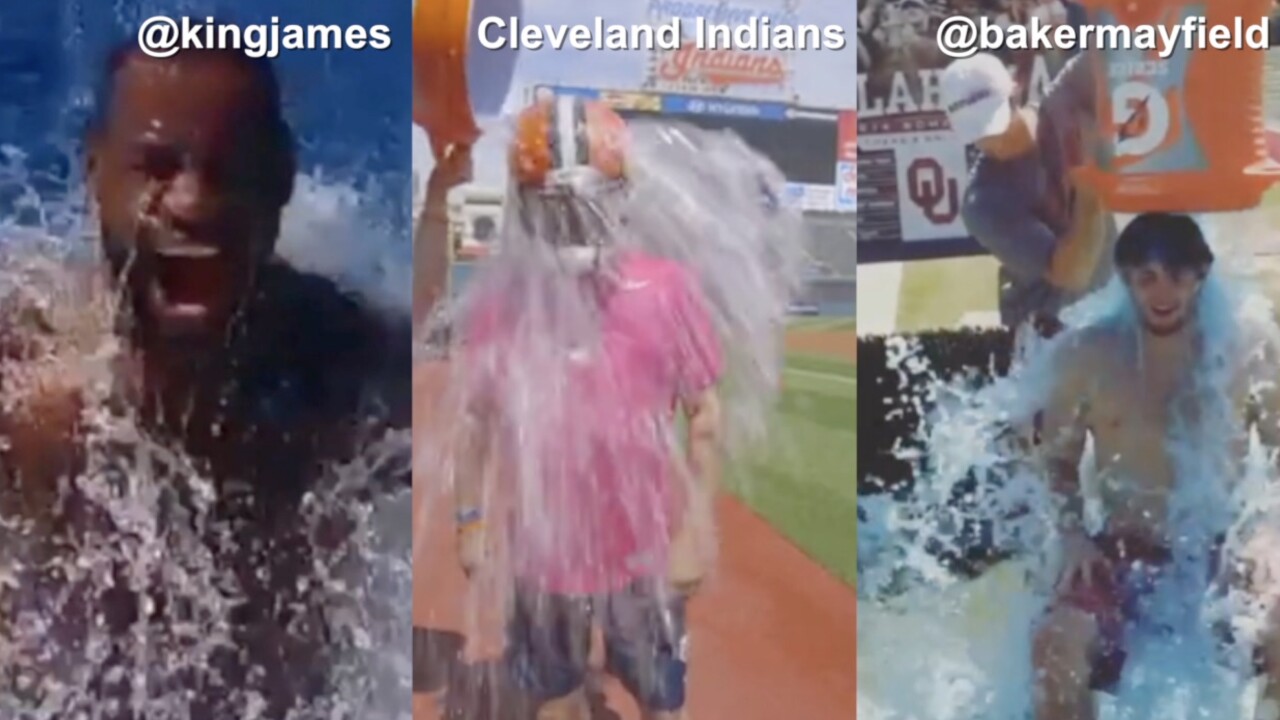 CLEVELAND — Even five years after 17 million people uploaded videos of themselves getting doused with buckets of ice water to raise awareness for ALS, the fundraising impact of that summer is still paying large dividends.

While everyone from celebrities to your neighbors were making Ice Bucket Challenge videos in 2014, Alessandra Crish was no different.

"We ended up making a video," said Alessandra. "We had no idea what it was five years ago."

Her dad, Francis, saw the videos too.

"But I didn't realize that at that time I'd be part of it four years later," said Francis.

Soon after the summer of 2014, Francis was diagnosed with ALS, the very disease the Ice Bucket Challenge was raising money for.

"We were literally running a campaign that we didn't start and we didn't plan," said ALS Association of Northern Ohio Executive Director Mary Wilson Wheelock.

Back then, the local association's annual budget was a little less than $1 million.

In 2014, they raised $2 million and Wilson Wheelock says the extra money was entirely becuase of the Ice Bucket Challenge.

She knew it was lightening in a bottle and donations in years since haven't quite matched the spike in 2014.

That means the organization can do more. They've added staff to help more people in more ways from Toledo to Youngstown and launched a grant program that helps Francis' family get him the care he needs.

To see the ALS fundraising breakdown by the numbers, click here.

"It allows us to be able to pay for some of his support and some of his care that we're able to provide him," said Alessandra. "It's a full time job now."

In return, the Crish family has donated equipment they don't need anymore back to the organization and created a team to raise money for ALS walks.

"I don't think I'd be here at this point without some of those resources that the Ice Bucket Challenge did," said Francis.

To learn more about the Akron Walk to Defeat ALS on August 25, click here.