A former Indians player didn’t hit the home run he expected, but he did make Cleveland home 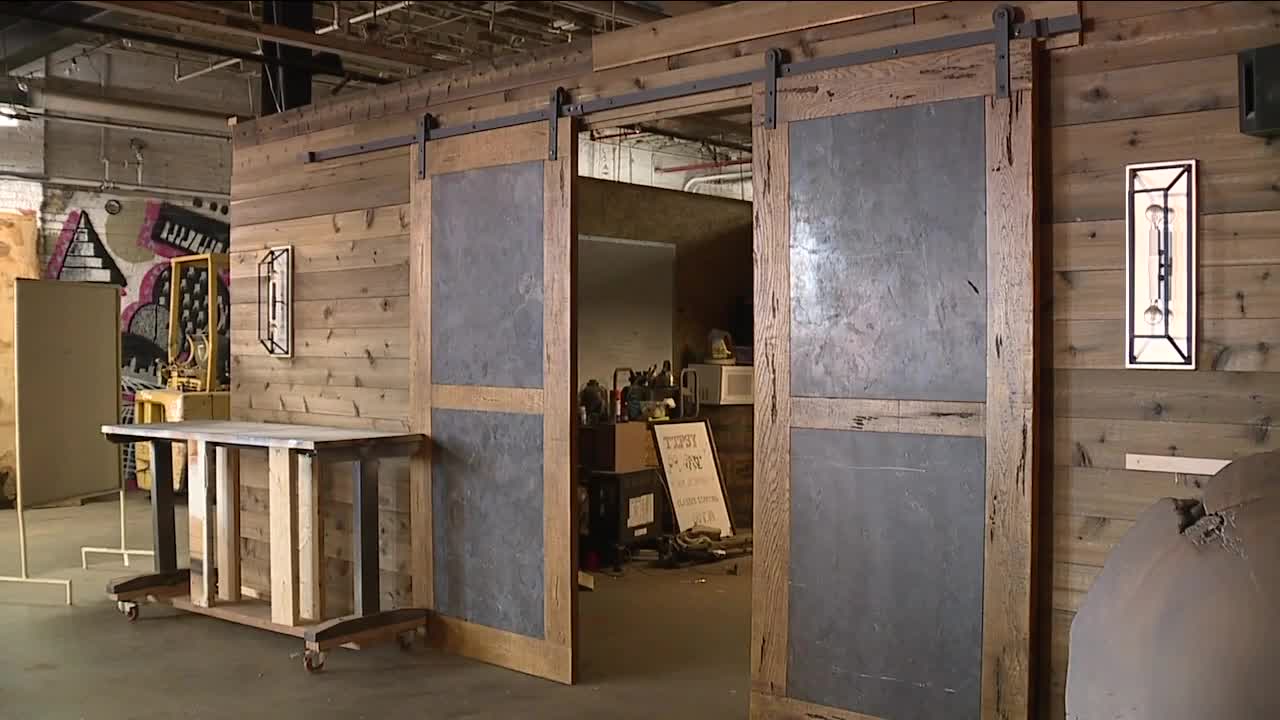 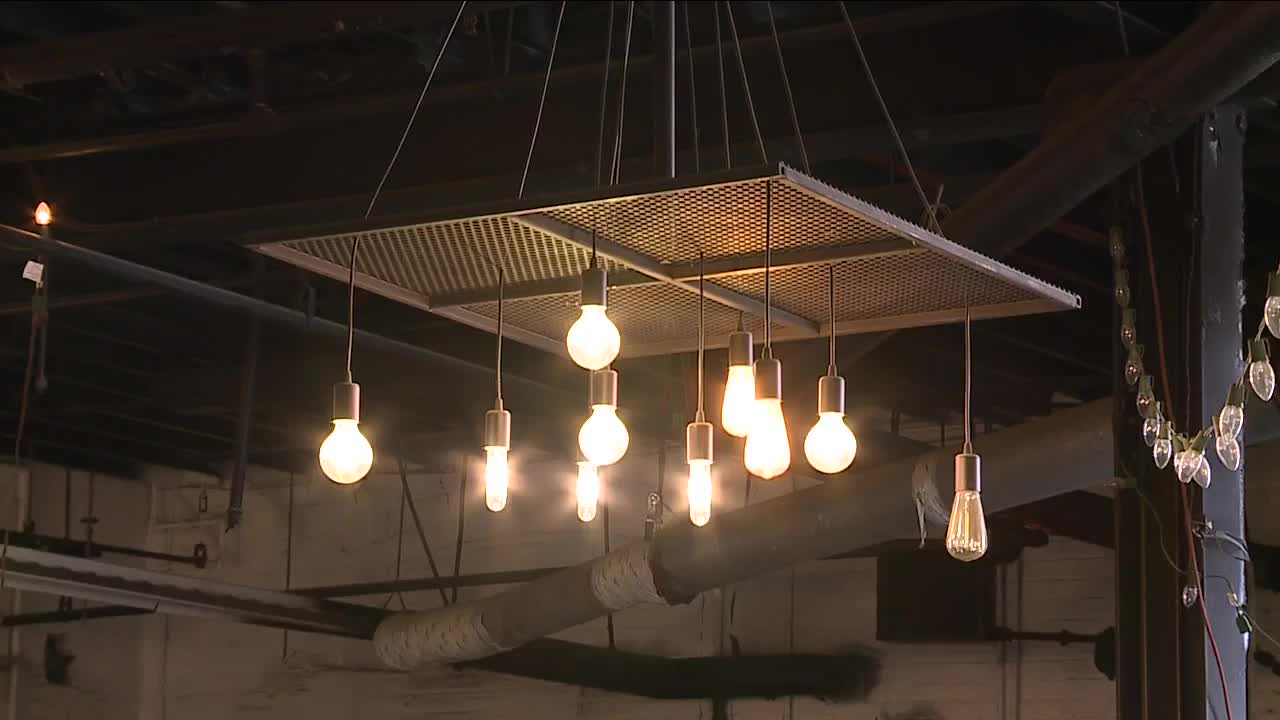 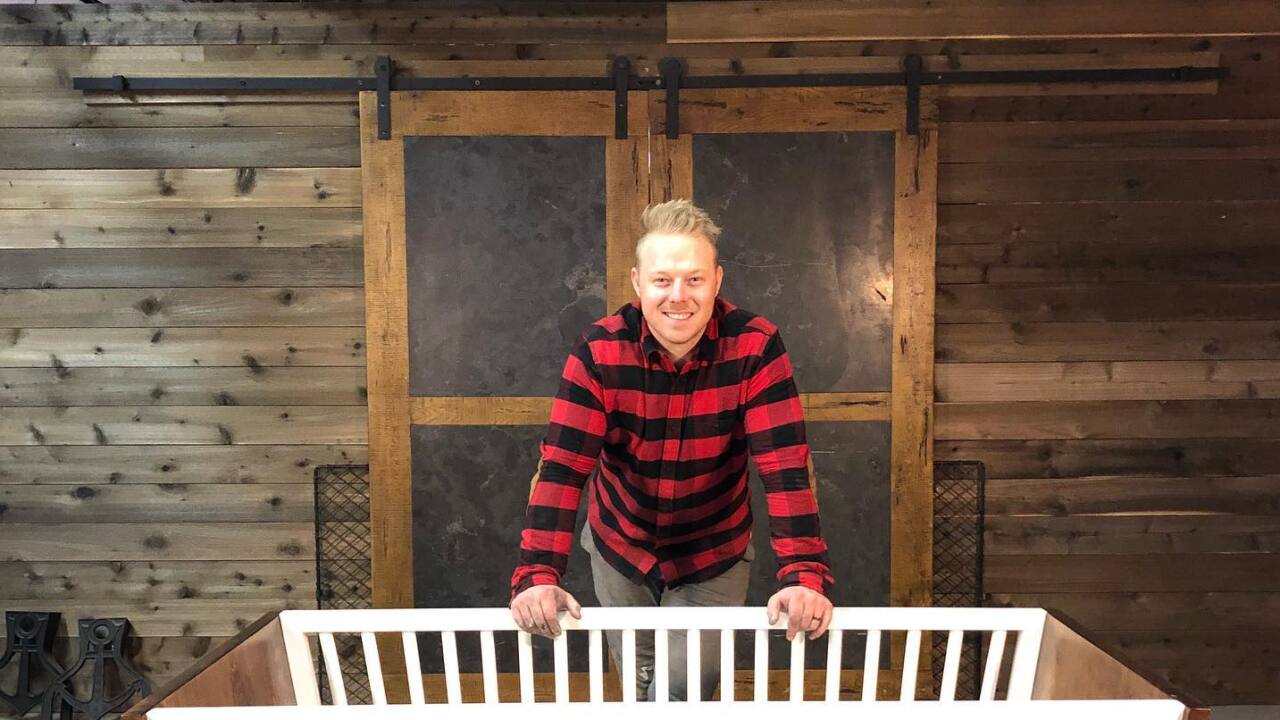 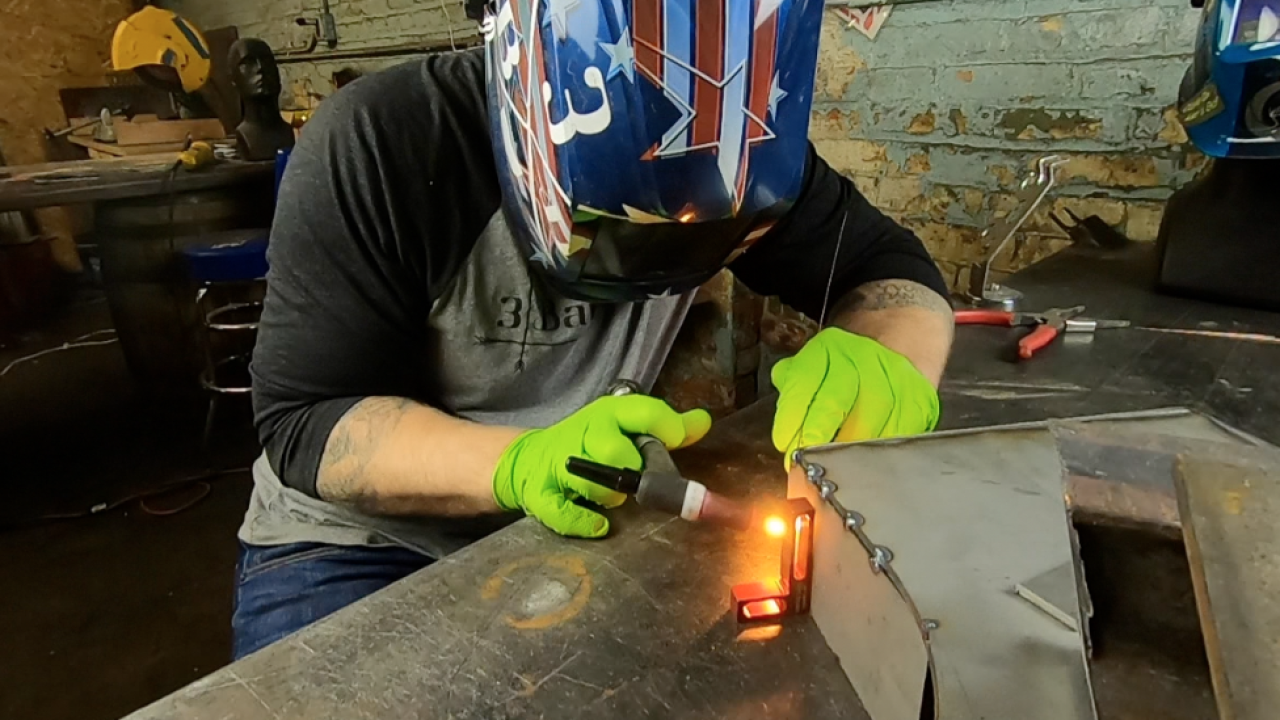 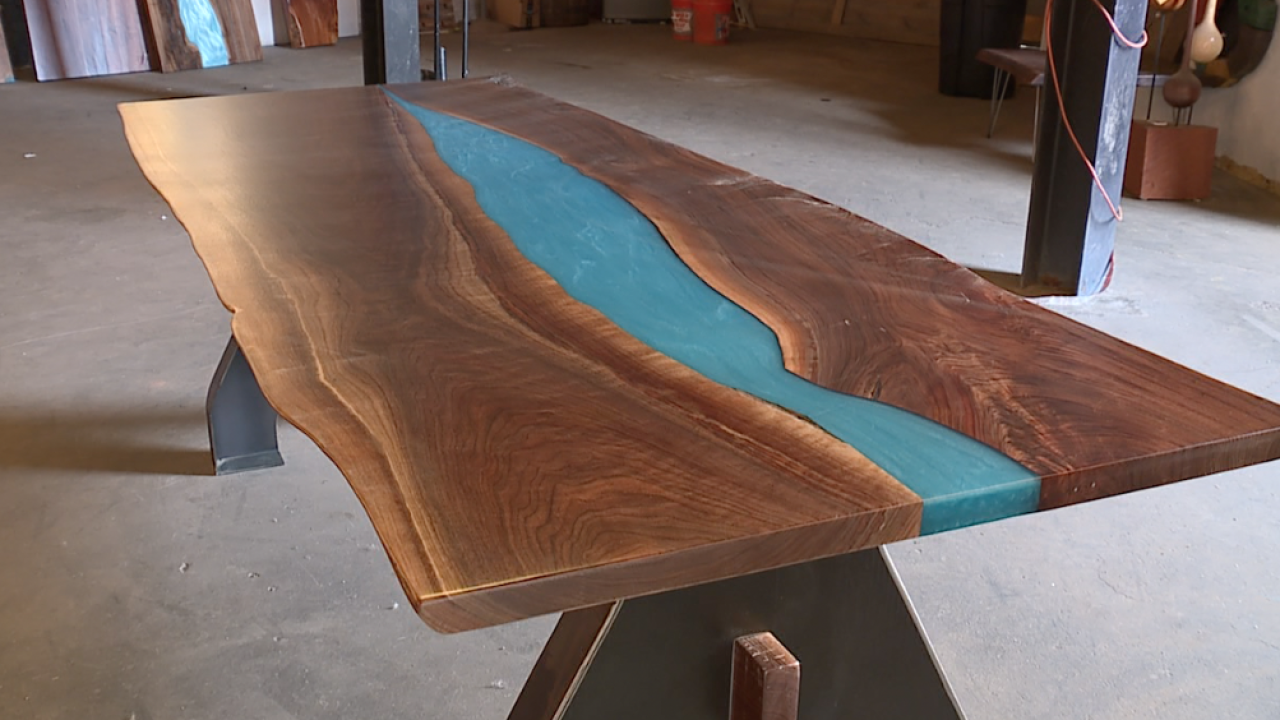 “I was drafted to play professional baseball. I played baseball for 10 years,” he said. “In 2012, I was traded to the Cleveland Indians.”

“After baseball, I didn't know what to do with my life. I was lost.”

Though, shortly after, another career began. With time on his hands, Cunningham began remodeling his home. He started with the wood floor.

“I told my wife well let's do the whole house and I think I'm just going to start a business,” said Cunningham.

“I had no experience in this stuff. I really don’t have an artistic background…nothing. I was an athlete.”

“I just started making random things and would post a couple of things on Facebook. A following started really quickly,” he said.

The community began to embrace him.

In the short 3 1/2 years 3 Barn Doors has been open, the sales, the popularity and the scope of the projects have grown.

“Now we are making a quality product,” said Cunningham. “Now, it’s 30 dining room tables, and we have a restaurant and we have a building downtown that we are refurbishing and designing.”
Cunningham is taking it to the next level and a new location. He’s opening a brand-new showroom in the South Flats on West 3rd Avenue. He calls it “Forgotten Cleveland.” It’s a neighborhood littered with dirt and vacant buildings, but he is trying to turn that around.

“It’s going to be one of the coolest places downtown,” he said.

With a beautiful view of the city, the 23,000-square-foot building will soon become home to 3 Barn Door’s showroom and studio, an event venue, a coffee shop, a retail home and more.

He hopes it will bring a resurgence of the area.

“We are trying to do something different and really change the game a little bit,” he said. “It shows the rawness of Cleveland because you're down there in this area, where it's not the prettiest, but then you look up and the whole city is right there.”