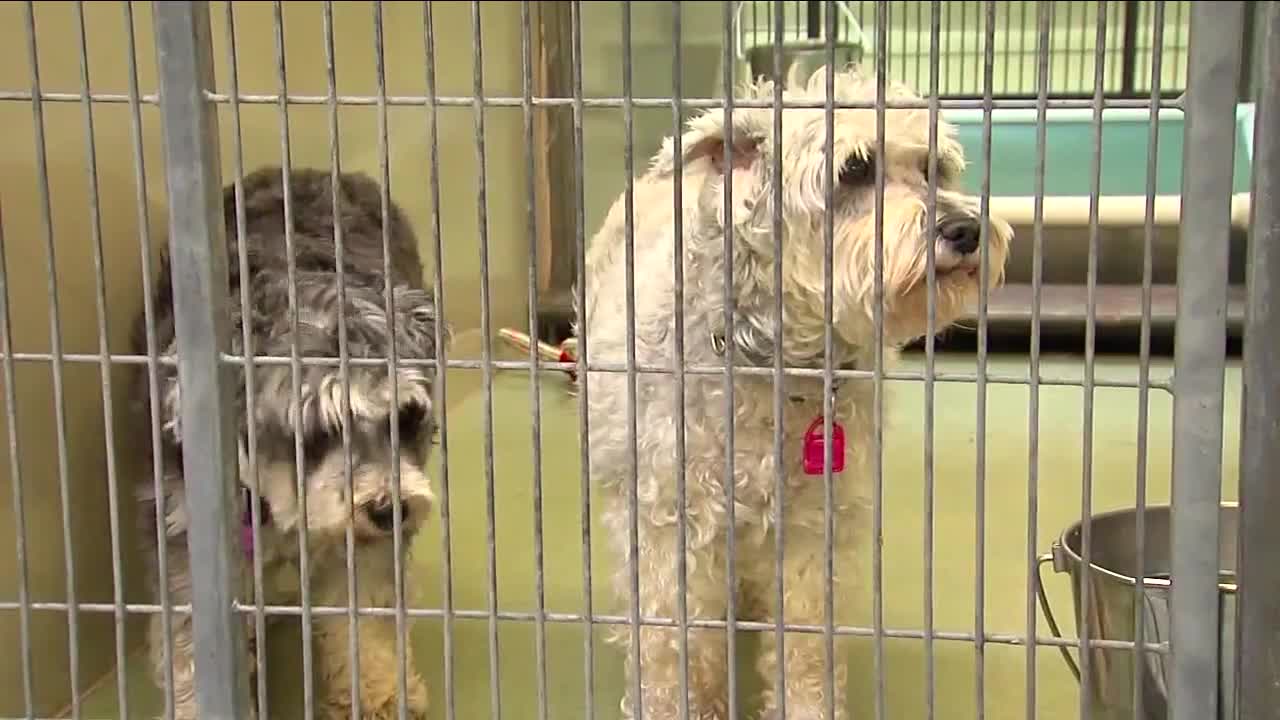 The Cleveland Clinic is now offering an advanced blood test to figure out what specific protein that triggers a reaction, or what animal you’re allergic to. 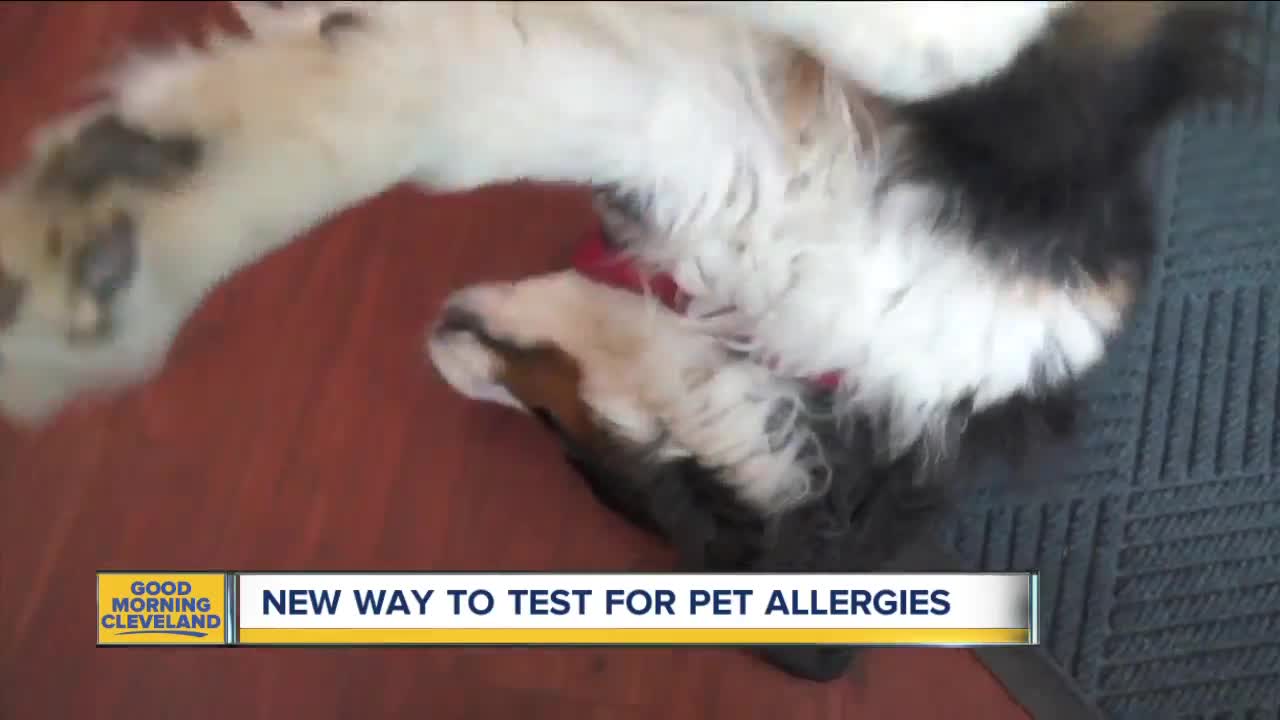 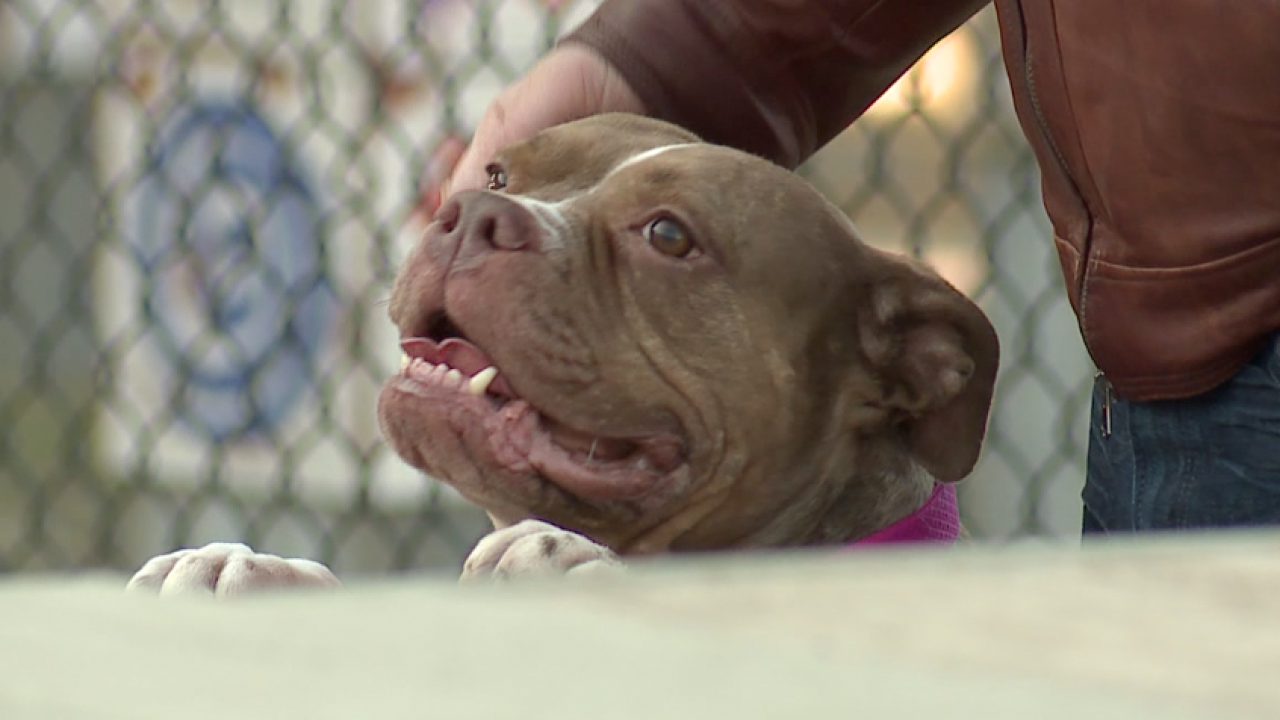 CLEVELAND — Allergies and people who suffer from allergies are increasing throughout the United States.

“Its fairly dramatically increasing. It's increasing in all first world countries,” said Dr. Michael Benninger the Chairman of the Head and Neck Institute at the Cleveland Clinic.

That’s true for the 10% of the population that suffer from animal allergies.

In anything you’re allergic to, it’s because you have an allergy to a certain protein in its components.

“Sometimes it's very difficult to know if you're allergic response is to something that's common within the group amongst all furry animals, or is very, very specific to a specific animal,” Dr. Benninger said.

The Cleveland Clinic is now offering an advanced blood test to figure out what specific protein that triggers a reaction, or what animal you’re allergic to.

It tests among cats, dogs, and horses.

Even more specifically the test can tell if you’re allergic to male or female dogs.

“40% of dog-allergic patients are allergic to a protein that's a prostate protein,” he said. “Therefore, that 40%, even though they're allergic to male dogs could get a female dog and not have an allergic reaction.”

As of right now, the determination between male and female allergens can only be tested for dogs, but he said the future of allergy testing is bright and can expand into other allergies, too, such as food.

“People that have cat and dog allergies may have difficulty eating pork, because pork has the same albumin type as in those other animals,” he said.

“We know that work productivity with allergic rhinitis, nasal allergy, decreases by about five or six days per year in the allergy season.”

You can get the test at the Cleveland Clinic or any of its satellite hospitals.