A whole new generation with different shopping habits could save the future of malls, experts say 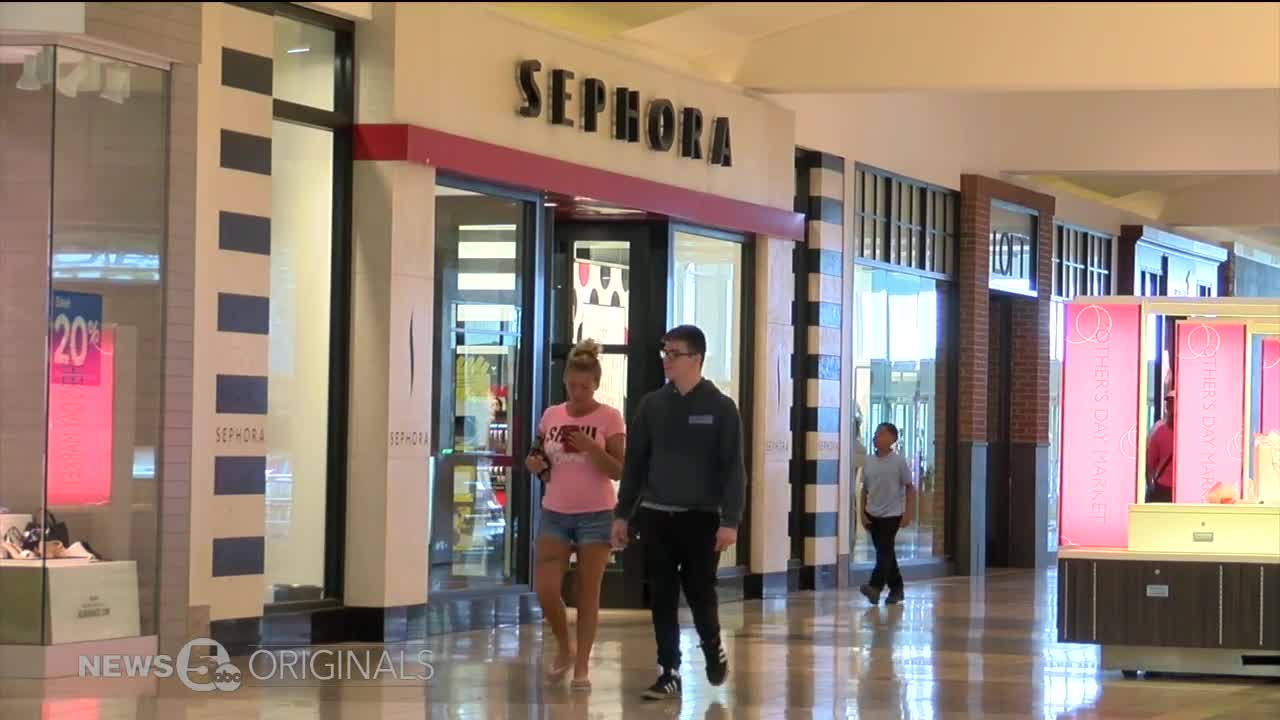 Recognizable names are disappearing from shopping malls around the country while experts have said the mall as we know it is dying, but they could be saved. 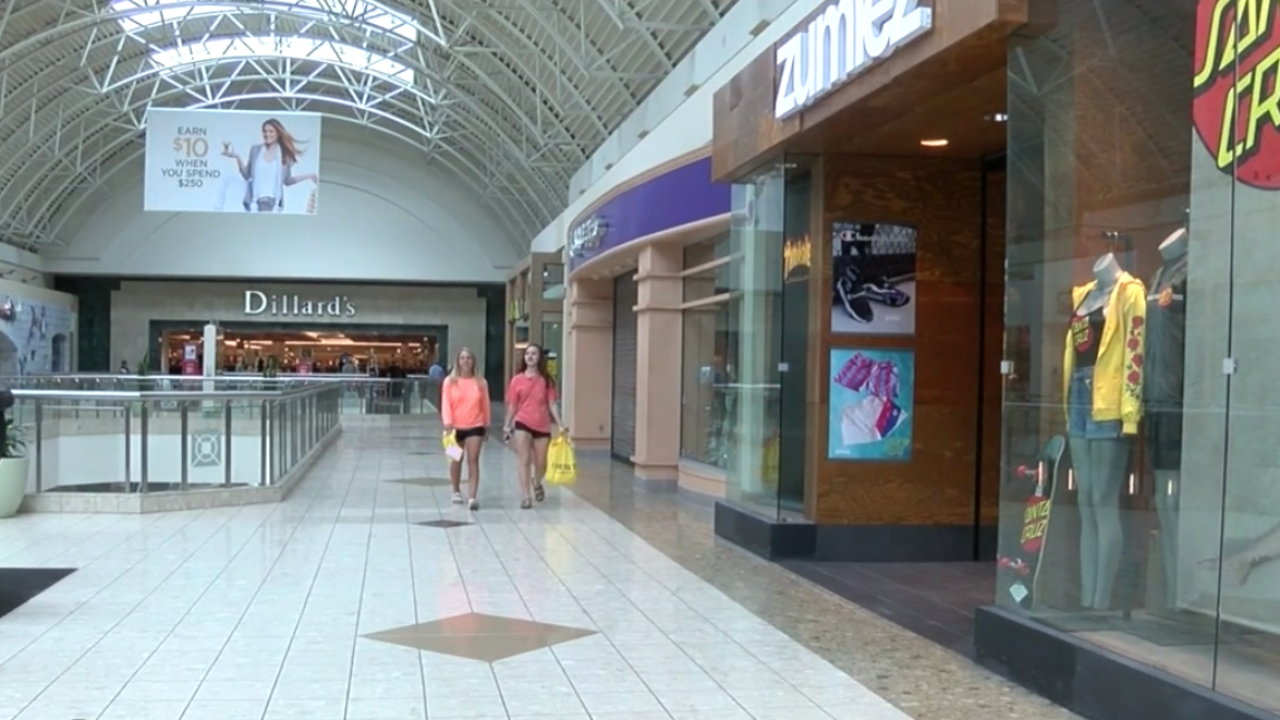 CLEVELAND — Sears, Macy's, Claire's, JCPenney. More and more recognizable names are disappearing from shopping malls around the country while experts have said the mall as we know it is dying, but they could be saved by Generation Z.

“I’d say at least like once a week I try to go to the mall just to see what’s going on and what’s new even if I don’t get anything its just really nice to try on clothing,” Erin Brod, of Medina, said.

Brod and her best friend Lauren Romano are both 17. That makes them a part of Generation Z or the group of kids, teens, and young adults between the ages of 7 and 22.

And they’re the generation now being credited with maybe saving the malls.

“I think 20-year-olds they do more online shopping and it's still surprising that teenagers still come out to the mall and stuff and I know a lot of them are closing, but I still think teenagers enjoy trying stuff on more,” Romano, of Medina, said.

The International Council of Shopping Centers has data to back that up.

Between February and April last year, 95% of Gen Zers went to a mall at least once, while only 75% of millennials and 58% of Gen Xers went during that same time period.

And though experts say Gen Zers online shop too, there are a few reasons why they still like doing things the old-fashioned way.

“One of the things for them is a sense of legitimacy, this idea that, this is a legitimate place to order from online if they have a brick and mortar store. I want to know that I can go to either one to get what I need,” Corey Seemiller, an associate professor at Wright State University and Gen Z expert, said.

There’s also the need to see and touch.

“Trying on is very important for me because you never know what its going to really look like because the models online are totally different from what I look like,” Brod said.

And save a buck in the process.

“Discounts are very important and obviously help with your decision on what you choose to get,” Brod said.

Now retailers are getting creative, offering in-store discounts through a medium most Gen Zers are already familiar with.

“Forever 21 had one recently where you took a picture, put it on Instagram, showed it to them at the register you’d get 21% off. A lot of retailers are taking advantage of the digital platforms available today,” Ed Jaroszewicz, Marketing Director of Southpark Mall, said.

And that’s what Gen Zers like Brod and Romano are looking for.

“Great deals, customer service so when people are really helpful and they come up to you and ask if you need help with anything. That really makes a difference,” Romano said.