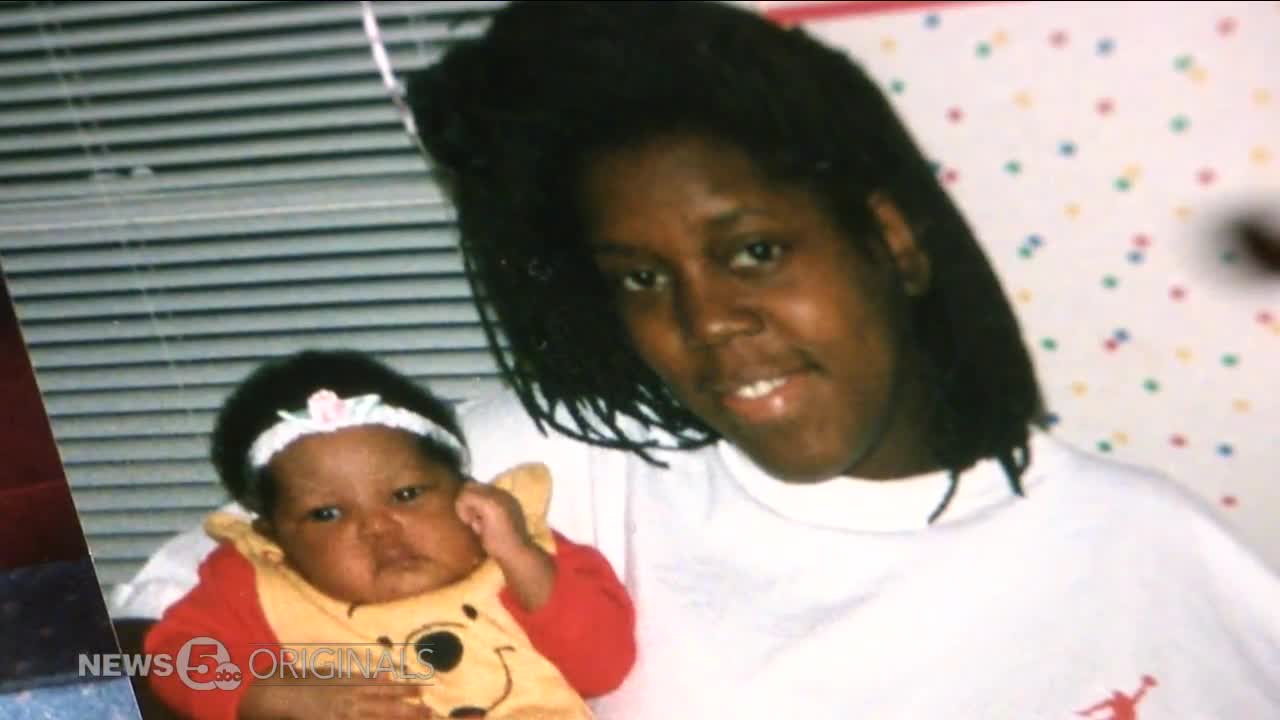 The MCS Fund offers $150 to Sickle Cell patients who need help covering any kind of cost, if they apply through a social worker or the Kincaid's Kindred Spirits nonprofit. 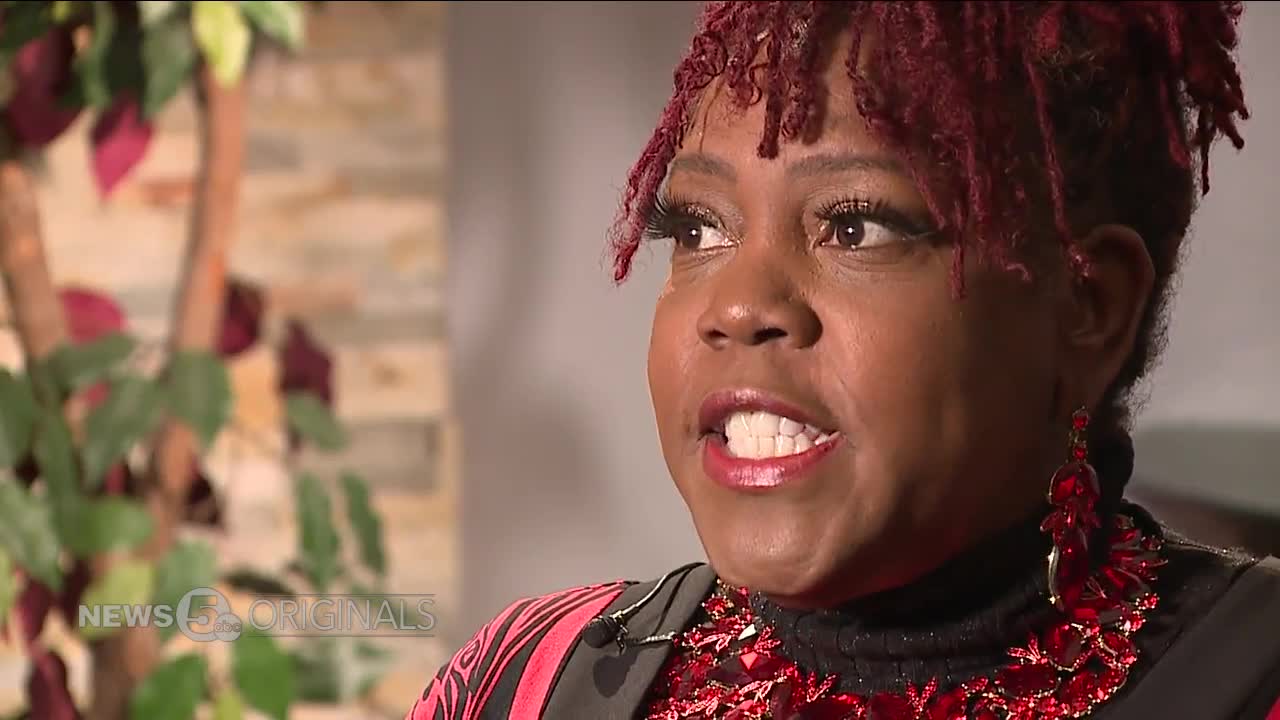 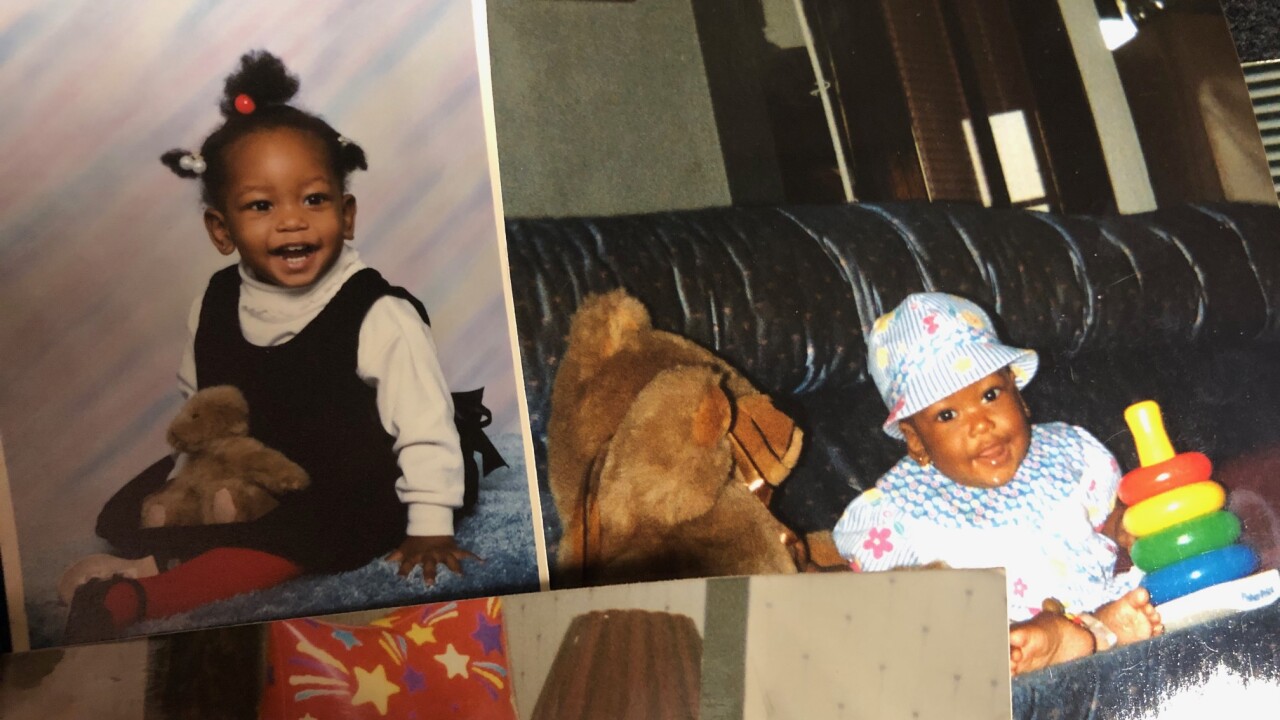 CLEVELAND — The MCS Fund offers $150 to Sickle Cell patients who need help covering any kind of cost, if they apply through a social worker or the Kincaid's Kindred Spirits nonprofit.

For more than 20 years, Glinda Dames-Fincher has been getting blood transfusions because of her Sickle Cell Disease. She needs new blood often just to stay healthy, making staying healthy expensive.

"So I've ended up with a lot of medical debt because of the co-pays," said Dames-Fincher.

Her career was only periodically interrupted by the disease, making her ineligible for medicaid. She says patients who aren't able to work might qualify for better healthcare coverage but it also means they don't have much money left over for anything else.

"Those that never worked tend to be more in poverty," said Dames-Fincher.

It's a common problem in the Sickle Cell community and can destroy a family's finances.

"Even when mom and dad are both working jobs, a lot of those people end up, if their kids are sick a lot, a lot of them end up in bankruptcy multiple times before the child is 18," said Dames-Fincher.

McCurry has spent the last 20 years helping Sickle Cell patients after her 14-month-old daughter, Meesha C. Saxton, died because of the disease. While some nonprofits can help cover medical bills, they often aren't allowed to help patients with the long list of other expenses they have.

That's where the MCS Fund, named after Meesha, comes in.

"Our sole existence is to collect unrestricted funds to be able to be a blessing to people affected with Sickle Cell," said McCurry.

Unrestricted, because patients can use the $150 the fund awards them for any expense as long as they qualify after applying through a social worker or another nonprofit. By covering a week's worth of groceries, a utility bill, or a credit card bill, the MCS Fund tries to take a little stress off of patients so they can focus on feeling better.

"Any kind of stress, physical or emotional stress, can kick off a sickle cell crisis," said Dames-Fincher.

Dames-Fincher gets her transfusions at University Hospitals, which is one of only two locations in Ohio offering this clinical trial regarding patients with sickle cell disease.

Patients will need to be referred by a sickle cell doctor and are seen by a transplant physician.