Cleveland 'very much in the hunt' for 2021 NFL draft 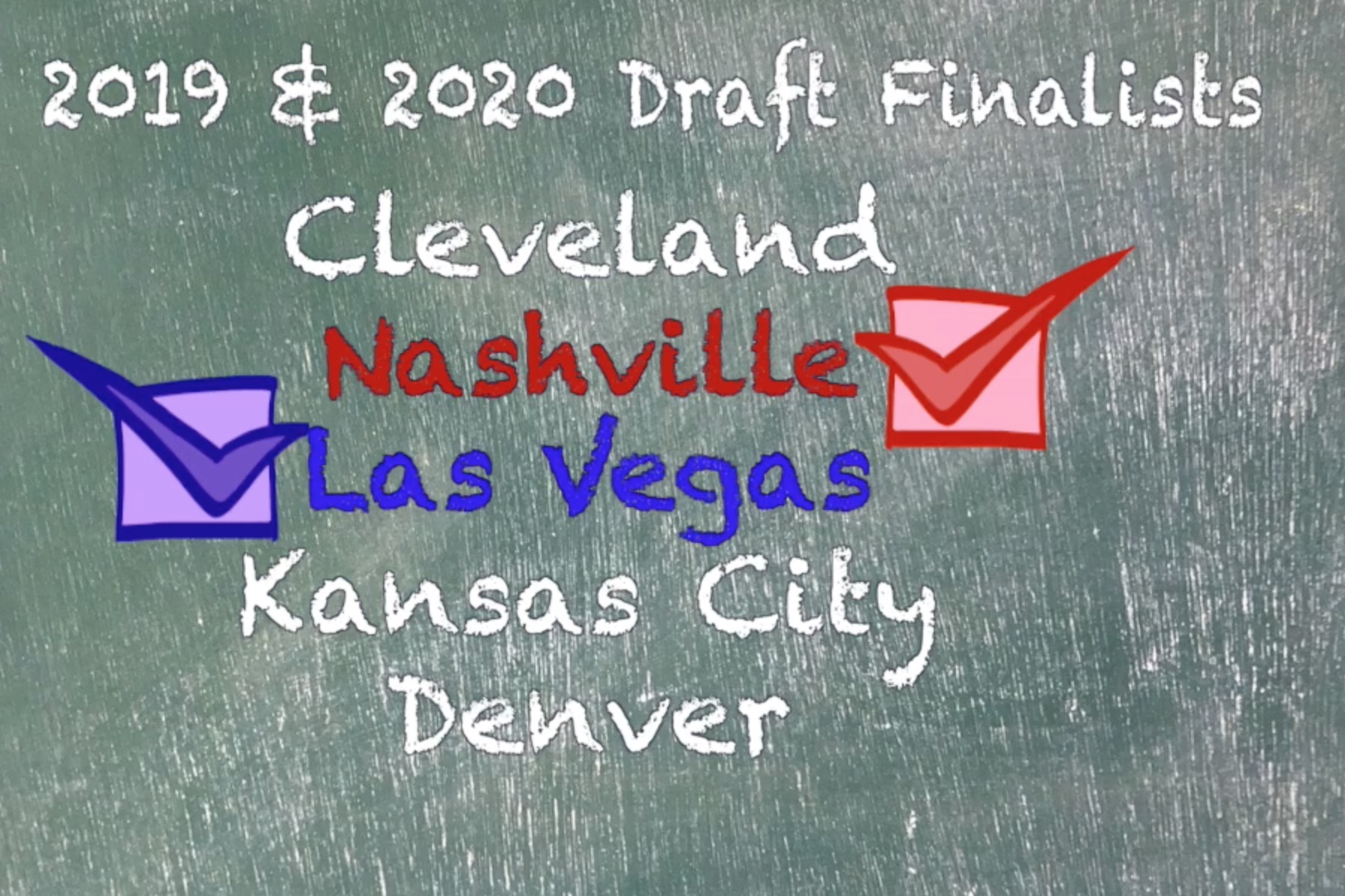 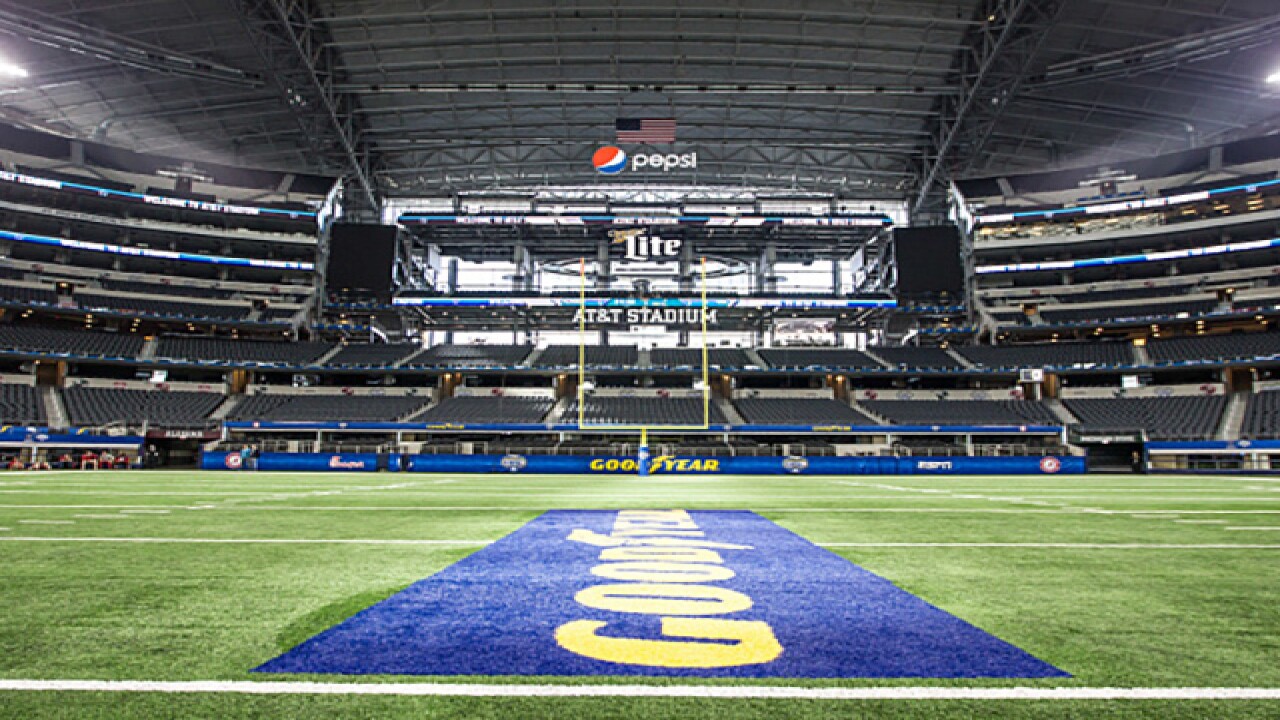 CLEVELAND — As Cleveland watches the NFL Draft play out tonight live from Nashville it will come with a hint of "it could have been us." The city was a top five finalist to host either the 2019 or 2020 draft along with Nashville, Las Vegas, Kansas City and Denver. Nashville got this year's nod, Las Vegas the 2020 draft.

"We're very much in the hunt," said Greater Cleveland Sports Commission President and CEO David Gilbert. "We were asked to re-bid again for 2021 and we're still very much in the thick of it. We expect to hear hopefully sometime this spring, the NFL is expecting to announce the site for 2021 so we're very hopeful."

It was only four years ago the NFL decided to take the draft on the road and outside of New York City. After two years in Chicago it took Philadelphia by storm in 2017, drawing an estimated 250,000 people to the famed "Rocky" steps of the Philadelphia Art Museum. A post draft study estimated that 63 percent of them were from out of town, the weekend was estimated to have a $95 million economic impact which was roughly 20 percent higher than they expected.

Last year's gathering held at the Dallas Cowboys AT&T Stadium had an economic impact of $125 million.

"It keeps growing by leaps and bounds, literally hundreds of thousands of people," said GIlbert. "It's really become this pilgrimage and a huge three day NFL party."

"We've had the NFL in town to look, we've shown them the sites that we've done these things and the fact that we've had these enormous events with tens and tens and tens of thousands of people that are managed throughout the community and I think that does help," Gilbert said of the Republican National Convention and the upcoming Major League Baseball All-Star Game.

"I think there are a lot of factors that go into it but certainly part of it is the confidence by someone like the NFL that a community like Cleveland can pull this off should they choose to come here," he said.

In the meantime representatives of a number of Cleveland organizations will be in Nashville, going to school on how they pull it off.

"Seeing how they do it, what Nashville is doing, what the NFL is doing down there so should Cleveland get chosen we'll make sure that we are ahead of the game in terms of ideas and how we want to set the bar," Gilbert said.

"Every year now with the draft, the bar keeps getting set higher and higher and we hope we have that opportunity to raise it higher again," he said.