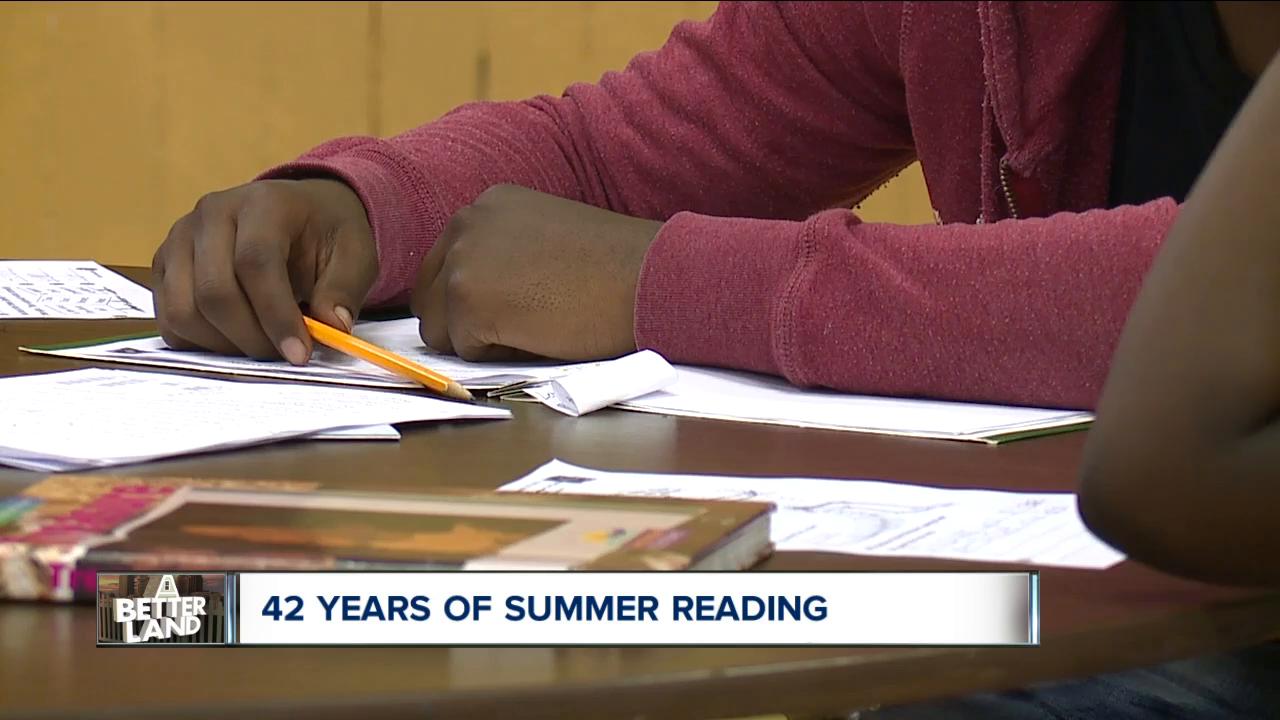 Over Broadway Christian Church's 42 year history helping keep students sharp over the summer, the program has had to adjust to the needs of the community it serves. 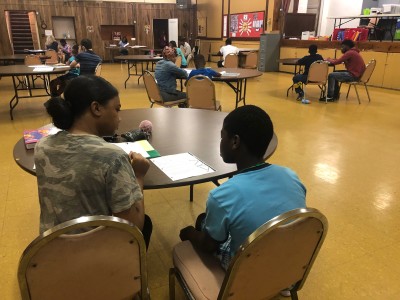 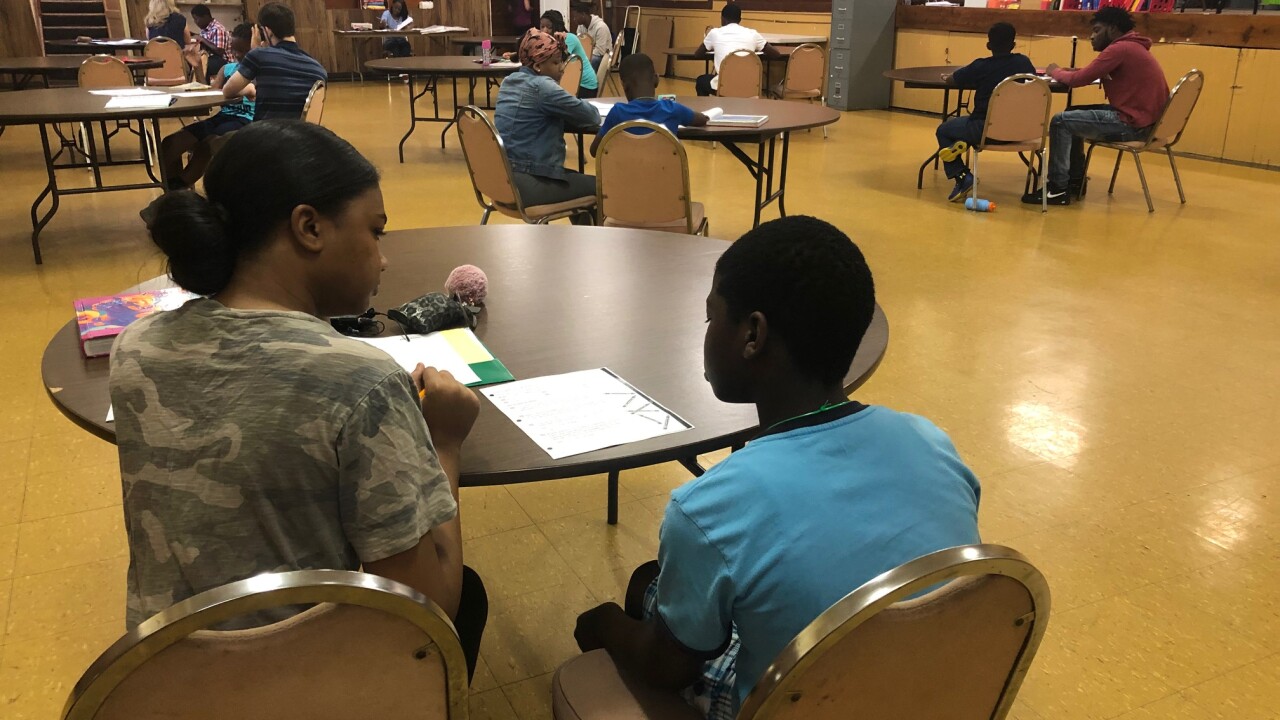 CLEVELAND — Over Broadway Christian Church's 42 year history helping keep students sharp over the summer, the program has had to adjust to the needs of the community it serves.

Inside the church's gym, students are picking up a lot more than just basic math and reading.

"It's absolutely essential," said Jay Harmon, who just dropped off his six-year-old granddaughter for the morning.

She and Robertha Semple's eight-year-old son attend the program fives days a week for five weeks of the year for the same reason.

"He told me, 'Mommy, I don't always understand," Semple said her son told her after he'd read books.

The practice they and their roughly 30 peers get helps them not only keep the academic skills student can lose over the summer, but jump ahead of their peers or catch up when they're behind.

She says Ohio's Third Grade Reading Guarantee, which requires students to be held back in third grade if they can't pass a state test is driving even more parents through their doors.

"Third grade is very critical," said Semple. "The exams are critical. He has to pass."

Melendez says when the program first launched 42 years ago, the main goal was to help neighborhood kids get a leg up on the next school year. As time went on, the church's Slavic Village neighborhood struggled and the housing crisis hit it hard.

"No longer were we needed to just enrich the children, but we were needed to actually help bridge that educational gap that was existing in poorer neighborhoods," said Melendez.

But the impact isn't just seen in the classroom.

That's why Peeples says some of the tutoring she does has nothing to do with school work.

"It's kind of hard for them to understand because they really haven't seen life yet," said Peeples.

Every so often, Peeples says she shares stories about what she's overcome to eventually become a freshman at Kent State, pursuing a degree in education.

"I was in the same position and I'm here now so if I can do it anybody can," said Peeples. It's not about where you come from, it's about where you're going."

The program has never charged parents any money to send their kids over the summer. Melendez says the $300 cost for each student over the five weeks is covered by grants and scholarships.