Buckeye-Shaker neighborhood is getting ready for millions of dollars of new investment, shaped by the community 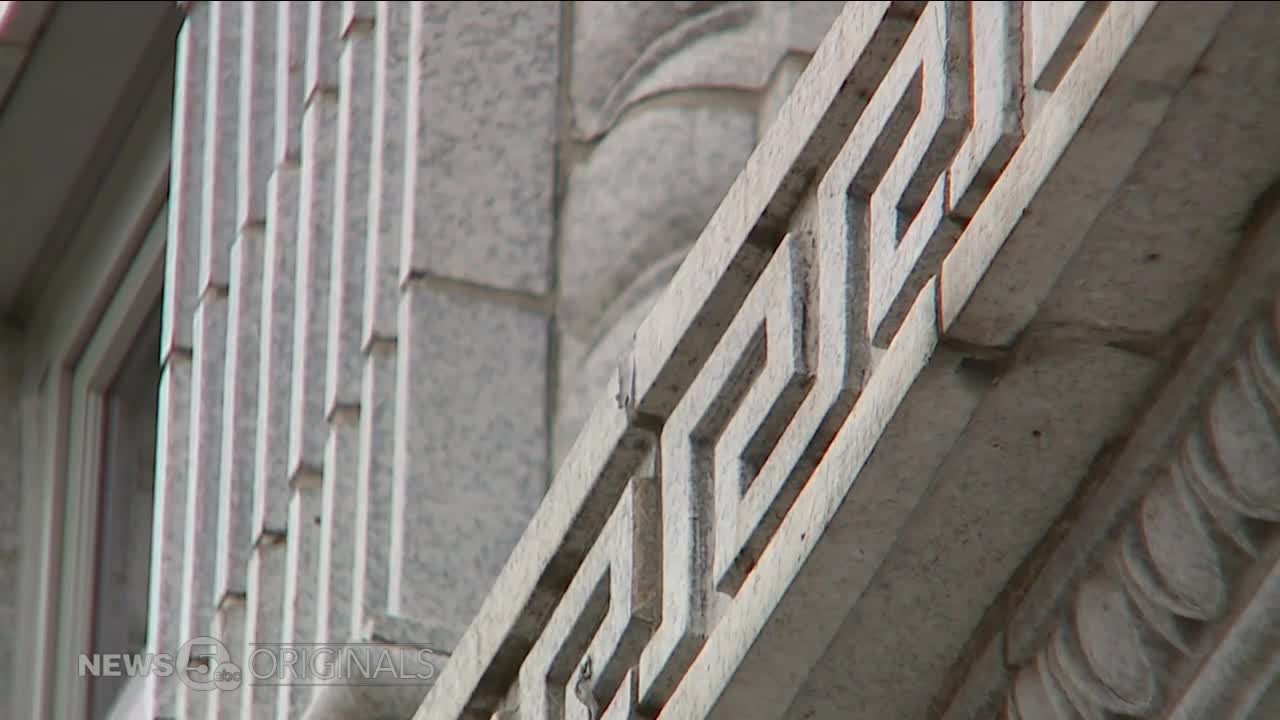 Cleveland's Buckeye-Shaker neighborhood is getting a major facelift while receiving input from the community. 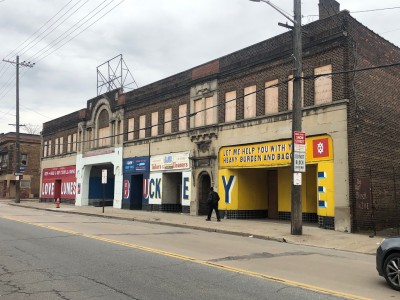 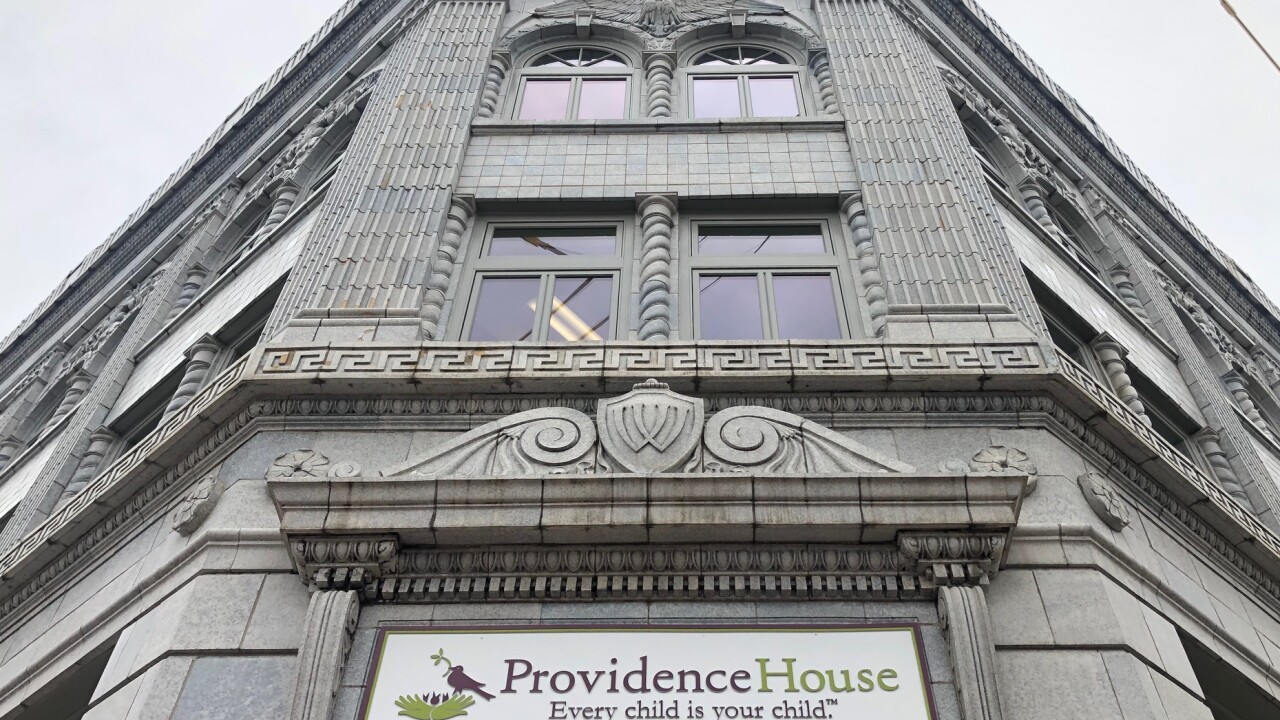 CLEVELAND — The boarded up Moreland Theater and nearby storefronts along Buckeye Road try to cover up some of the deeper problems in the neighborhood.

"I would say there's a lot of trauma just from a history of violence and drug use in that area," said Antoine Tolber, who has lived in the Buckeye neighborhood nearly all his life.

That's what makes Tolber one of the best people to serve as a Buckeye Ambassador in the neighborhood, working with Burten, Bell, Carr Development corporation to help shape, then implement the corporation's vision for Buckeye.

Right now, Tramble says the people who live around Buckeye don't have the money to revitalize it themselves.

"People that can choose to invest elsewhere," said Tramble.

So Burten, Bell, Carr does the work no one else can or will do.

Tramble says 10's of millions of dollars and input from the community will go towards buying land, rehabbing old buildings, and building new ones, trying to jump start local businesses to help build local wealth.

The goal is to eventually have someone who is from Buckeye, living in Buckeye, be able to fund the next big Buckeye project.

Ambassadors like Tolber and Audrianna Rodriguez help connect residents they have personal relationships with to Burten, Bell, Carr so those residents can be part of the process.

"There are residents that have seen me grow up," said Rodriguez. "There's a certain level of trust."

Rodriguez says that trust gives her the ability to gather input but also explain the project to residents. That level of communication can make sure residents don't lose touch or interest in the work Burten, Bell, Carr is doing.

The goal is to turn abandoned storefronts into thriving businesses owned by local residents. The space above can become new apartments, bringing vibrancy to what is now a fairly dead Buckeye Road.

The first big organization to be part of the project is Providence House, a non-profit that provides emergency nursery care for families in need.

"Seventy percent of our kids are five and under," said Providence House President and CEO Natalie Leek.

Providence House cares for about 350 children a year out of its Ohio City location while parents get the help they need.

Last year, Leek says the program had to turn away 450 children because there wasn't enough space.

"Seventy percent of the children who were not coming into our program lived in east side neighborhoods," said Leek.

That's why Providence House is investing $8 million to rehab the Weizer Building on the corner of Buckeye Road and East 118th Street and, eventually, expand with a residental space for children in what is now the parking lot.

The coronavirus pandemic is impacting the project in at least two big ways.

Providence House will be able to renovate the existing building and move into it in the next few days and weeks, but Phase 2 of the project, building residential space for additional children will likely be delayed at least for a year because Leek expects it will be harder to raise the necessary money.

But it's also identifying another facet to the work that needs to be done.

"One of the things the coronavirus has done, I think, for all of the funders, the philanthropic community, the City of Cleveland and even [Burten, Bell, Carr] is to show that it is necessary to bridge the digital divide," said Tramble.

He realized while working on the Buckeye project that getting buy-in from residents means reaching them. But while much of Cleveland is being advised to stay at home, it quickly became clear how many people in low-income communities don't have access to the internet or technology and can easily be left out of the discussion.

"We have to take a strong look at the infrastructure to connect low-income individuals to the internet," said Tramble.

Tramble says Burten, Bell, Carr has already acquired some land and buildings and is in the process of acquiring more right now. He didn't want to talk about specific plots of land or areas of development out of fears of endangering the acquisition process.

He says the project will start to show results in the next three years, with much more widespread success hopefully coming in about eight years.

Tolber doesn't even try to hide his excitement about what's possible.

"Ten years from now, I see it being one of the premier neighborhoods in Cleveland," said Tolber. "I think it would be nice to go outside your house and you have a smoothie shop versus a liquor store."

He envisions a time when it will be safe for children to go to the store or check the mail.

"Even now as an adult, I still, to this day, I don't feel safe doing something as simple as going to the gas station to get gas," said Tolber.

"What do you say to the people on the outside who say, 'Are you kidding me? In ten years people are going to seek out a smoothie shop in Buckeye," asked News 5 Reporter Kevin Barry.