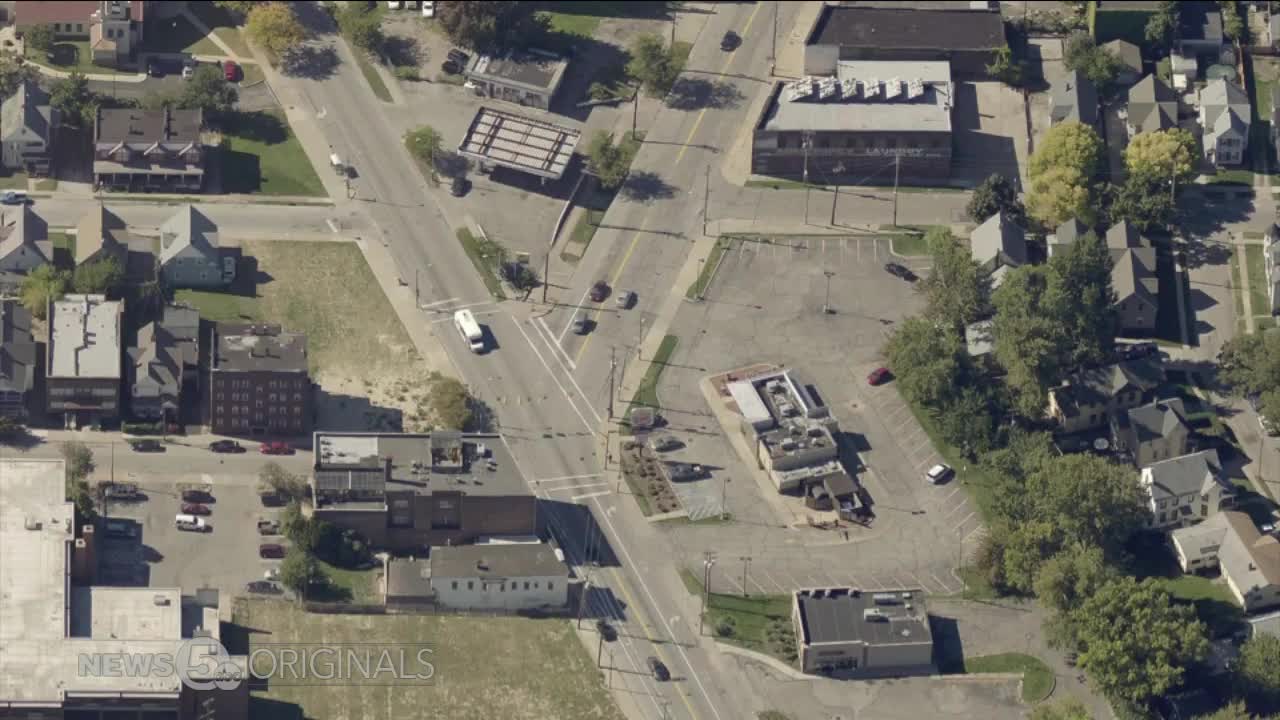 The city of Cleveland is piloting a project to move toward “form-based coding” to update the city's zoning practices. 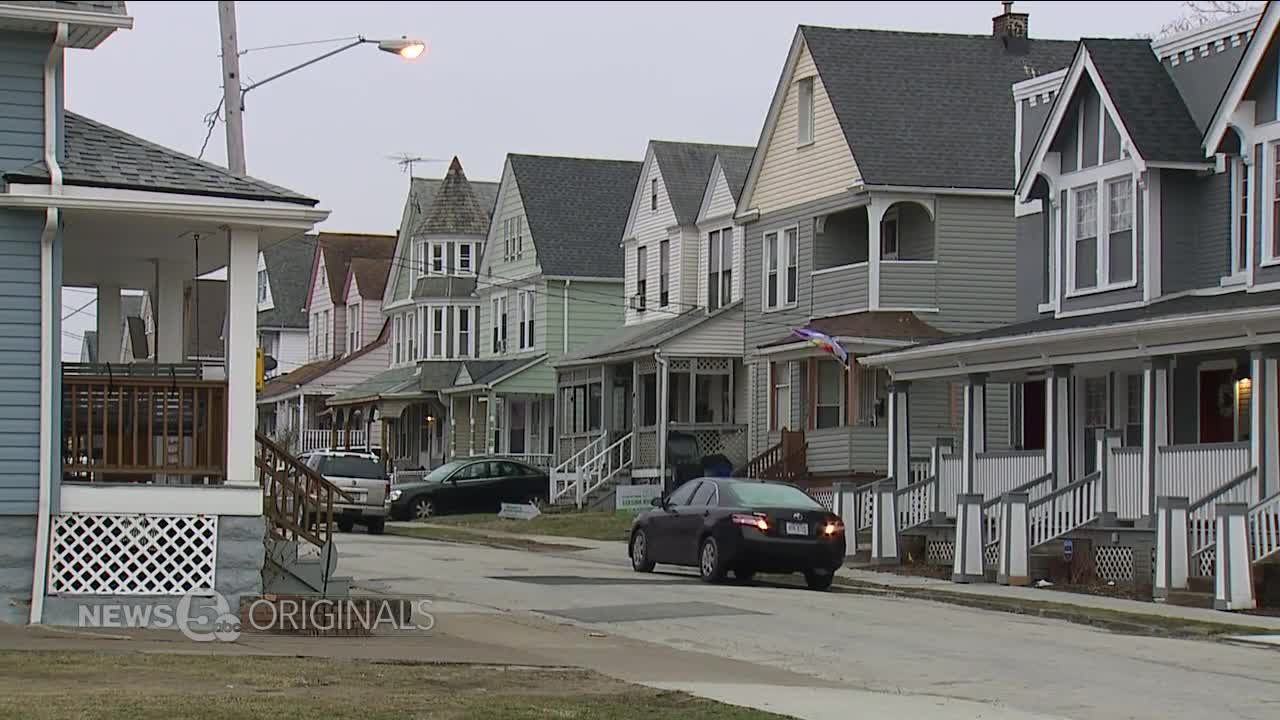 CLEVELAND — The city of Cleveland is piloting a project to move toward “form-based coding” to update the city's zoning practices.

Retail and restaurants and housing, all mixed together.

These photos indicate the way the intersection at West 75th Street and Detroit Avenue used to look back in the early 1920s.

Historical photos show how the buildings were built right up to the street.

But according to Cleveland city officials, our current code makes most of those kinds of buildings illegal.

It does it by requiring larger lots, large setbacks, big parking lots and low residential density.

That’s why the city is piloting a project to move toward “form-based zoning” or "form-based coding."

It is currently being tested in the Detroit Shoreway neighborhood. In a few months, neighborhoods in the Opportunity Corridor and Hough will also be piloting the project with residential input.

“The ultimate goal is to make sure our neighborhoods and our city are competitive,” said Freddy Collier, Director of Cleveland City Planning Commission.

“With form based zoning, we really start to focus on our commercial corridors as a place of emphasis and the residential fabric that exists in many of our neighborhoods, that will remain intact,” Collier said.

Form-based zoning deals with changing the way buildings are built — and where they are built in relation to the streets.

By doing so, the city will be updated current zoning practices and code that was developed back in 1929.

“And obviously living conditions have evolved since then and development trends have evolved,” Collier said. He points to areas like West 25th Street in Ohio City as an ideal area where walkability, retail, restaurants, and housing all meet.

“You know the cities that are really doing well with creating these really walkable neighborhoods, this is a tool to help us be more like them,” Reisz explained.

Currently, getting building permits in Cleveland can take longer than other nearby cities in the region and around the state, according to city officials.

Still, some residents in the Detroit-Shoreway neighborhood are concerned about too much development.

Julia Van Wagenen and her family moved into the area from Ohio City to find a more neighborhood-feel with single-family homes.

“I just really hope the new code enhances the quality of life for the people who already live here and doesn’t just give a green light to developers to put in a bunch of luxury townhomes and that kind of thing,” Van Wagenen said.

But, she is looking forward to potentially more walkability and pedestrian friendly-access.

“On Detroit and Lake Ave., there's many vacancies so it would be nice if there were coffee shops, restaurants, places to take children,” Van Wagenen said.

Public meetings with residents will take place in those three pilot neighborhoods this summer — and the hope is that new zoning code can be adopted in the next couple of years.

You can read more about the project by clicking here.