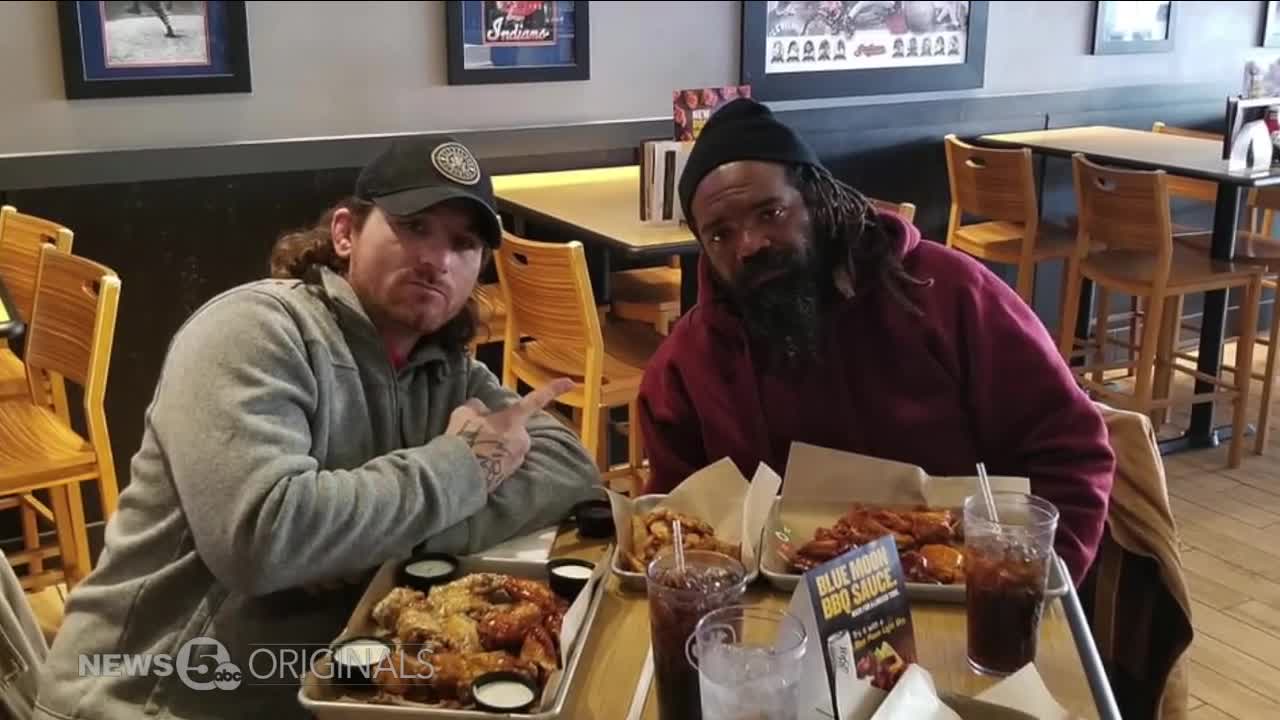 A Cleveland-area nonprofit dedicated to helping the homeless took its mission to a new level in the month of February through its ‘Date Night with the Homeless’ campaign. 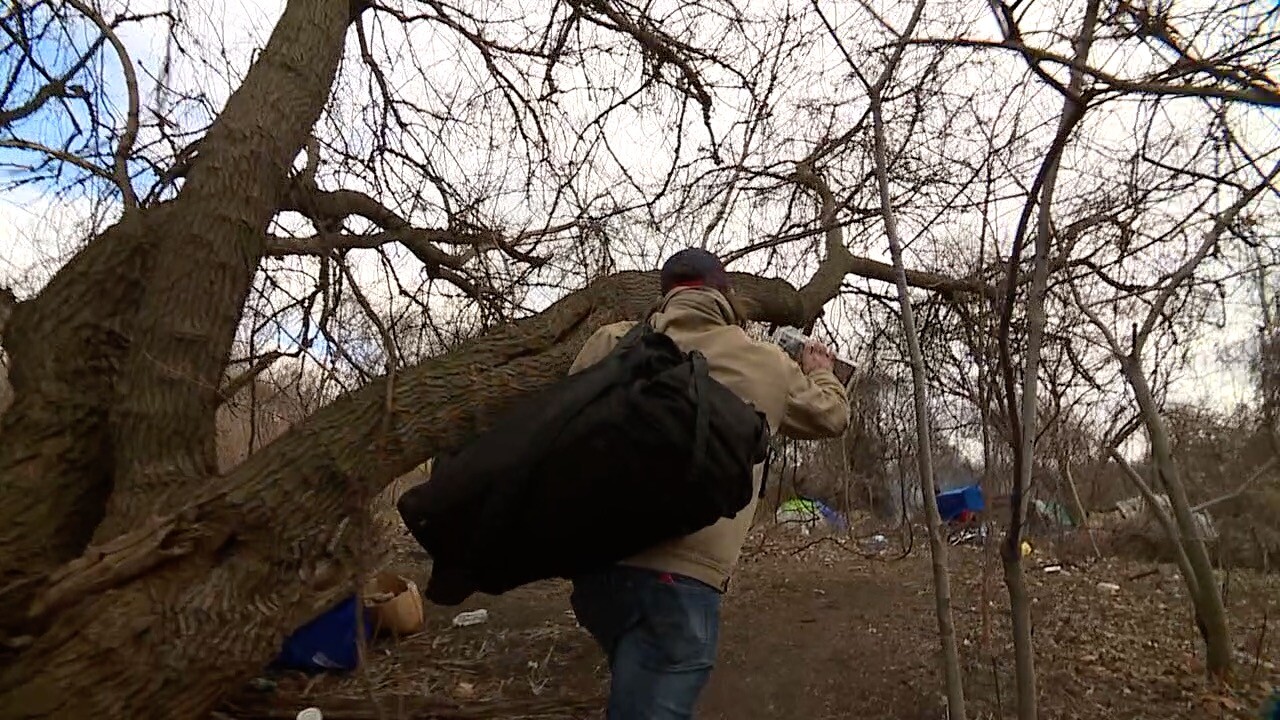 CLEVELAND — A Cleveland-area nonprofit dedicated to helping the homeless took its mission to a new level in the month of February through its ‘Date Night with the Homeless’ campaign.

Dean Roff, the founder and CEO of Homeless Hookup CLE, has made helping the homeless his life’s work after struggling with sobriety upon returning home from the Navy.

“I was unaware that the real world doesn’t take care of you quite like Uncle Sam does,” Roff said. “I drank myself into homelessness.”

That realization that anyone is just a series of bad days away from homelessness is what drives him. Day in, day out, he and his volunteers collect toiletries, clothing and other essential items to be delivered to the various homeless camps scattered around Cleveland. On a day in late February, Roff had his SUV’s backseat packed with donations as he made his rounds along Marginal Road near downtown.

“I’m met with a lot of gratitude. It’s overwhelming. It took me a little while to get used to it,” Roff said. “You come out and you see these people suffering or going through it and they meet you. All they want to do is give you a hug or shake your hand and say, ‘bless you, thank you.’”

That appreciation was almost overwhelming during the month of February as a result of the Date Night with the Homeless campaign. Each weekend, Roff would personally drive around Cleveland and identify a homeless individual in need. From there, Roff would take them shopping for new clothing, a haircut as well as dinner at a restaurant of their choosing.

Despite the heart-wrenching nature of the effort, Roff said it was incredibly rewarding.

“I always tell people that if they knew what I got out of this, they would see that this is an incredibly selfish endeavor,” Roff said.