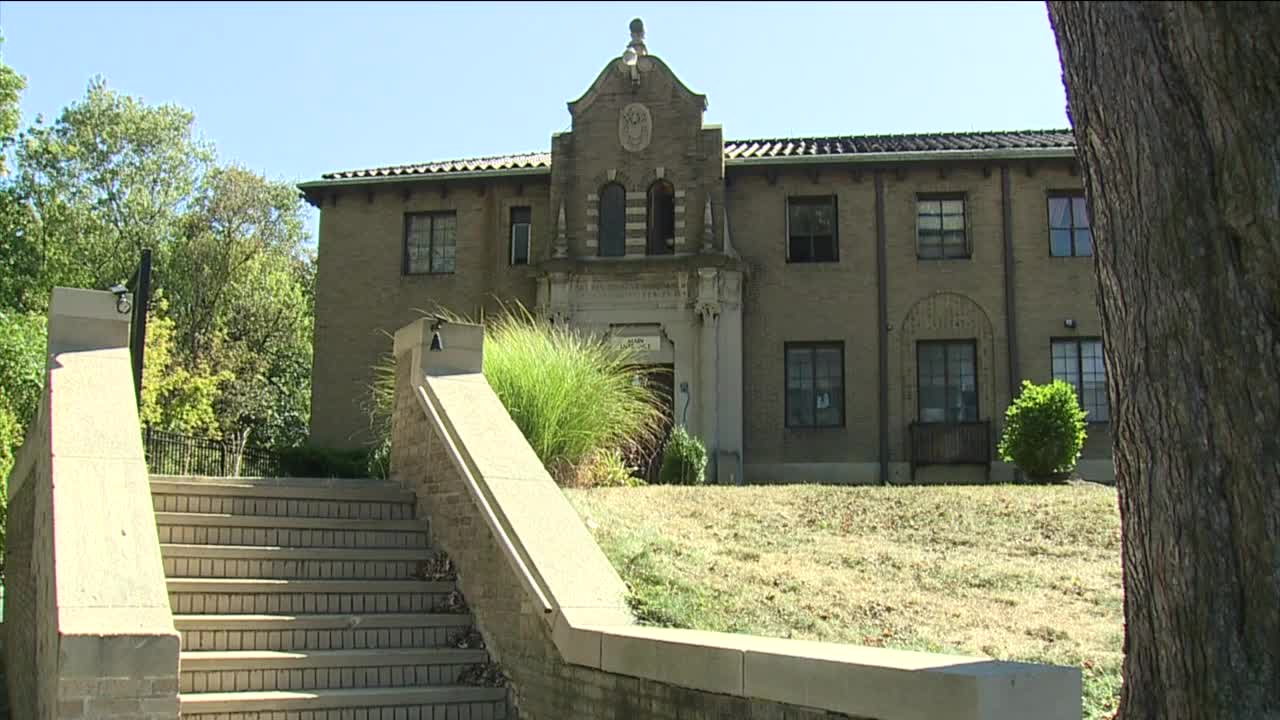 The Sacred Landmarks Committee within the Cleveland Restoration Society is working all over greater Cleveland to keep some of the area's oldest buildings operational. 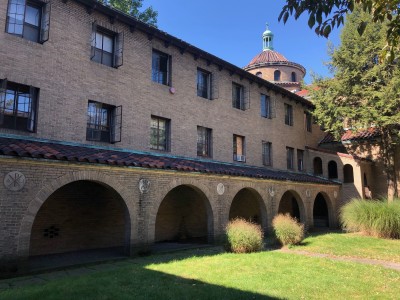 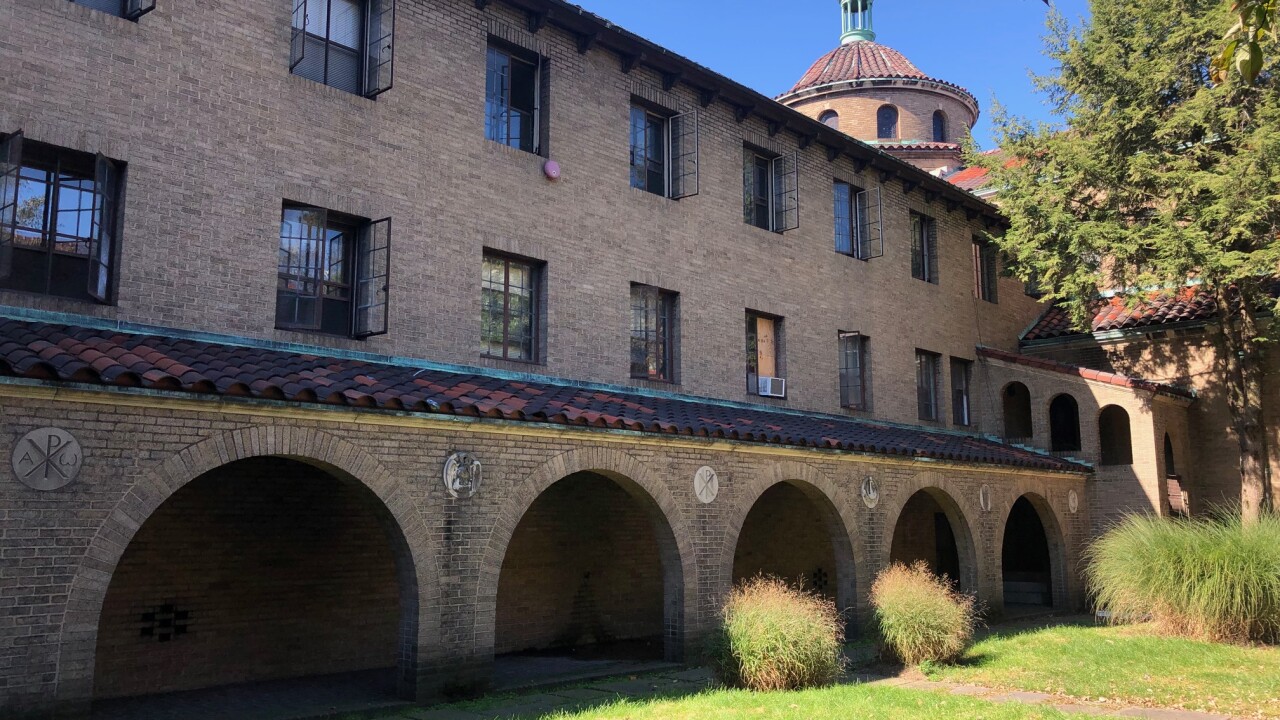 CLEVELAND — The Sacred Landmarks Committee within the Cleveland Restoration Society is working all over greater Cleveland to keep some of the area's oldest buildings operational.

When you see the full-wall mosaic behind the altar, the stone work, and the stained-glass windows around the chapel at the old St. Mary's Seminary, it's easy to forget the building has a different purpose now.

The buildings that used to house Cleveland's future priests now houses the Hitchcock Center for Women, which cares for roughly 60 women battling substance abuse and their children.

"Working on recovery issues affects everybody and the women don't necessarily have a place to go with their children," said Hitchcock Center for Women Executive Director Sue Tager.

Being close to their children is an important part of recovery for the women and it's only possible because the seminary is so large.

"On one side, it's great because we can serve a lot of women, women with children," said Tager. "But on the other side, it is such a big building that it can be very overwhelming."

Overwhelming, because the roof was leaking, creating damage that can still be seen in some parts of the building today, on top of the fact that there was so much building to care for.

That's where the Cleveland Restoration Society's Sacred Landmark Committee comes in to help churches, or organizations like the Hitchcock Center for Women, prioritize what work needs to be done first so they can best use their resources.

"If you can't do everything, what do you do first and how do you do it," said Cleveland Restoration Society Director of Preservation Services Michael Fleenor.

To figure it all out, Fleenor's Sacred Landmarks Committee come through buildings like the old seminary with experts in a wide variety of restoration work.

"The tile had been ignored or a long time, the flat roof areas had been ignored for a long time and they just needed some TLC," said 1st Choice Roofing Company Vice President Tom Truelson. "It's such a cool place as it is, if we don't start with the top, you're going to have damages and stuff that you can never replace."

"It was not anything terrible, but just a lot of small areas that need attention," said Frost. "If you have a loose brick or loose stone, that's a big issue."

The committee's report on the building helped identify more than $1,000,000 of repairs that need to be made.

The Sacred Landmarks Committee doesn't offer any kind of funding but it brings advice from industry experts and recommendations for reputable contractors to do the work.

It gives the buildings much needed upgrades, while passing on something much more important to the women working through recovery at the Hitchcock Center for Women.

Since 2014, the Sacred Landmarks program has helped 18 congregations or organizations with assessments:

Since 1996, the program has helped nearly 600 congregations.